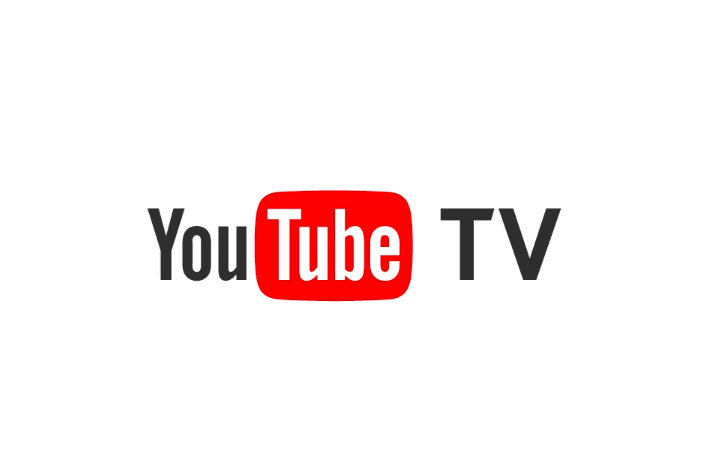 YouTube first announced the YouTube TV service in February, and today, it has launched it officially in select US markets.

The exclusive TV service boasts four big networks clubbed with other unlimited channels and unlimited DVR functionality on top - all this at $35 a month. YouTube TV will be available on both mobile and desktop in New York City, San Francisco, Los Angeles, Philadelphia, and Chicago. The service shall soon witness a broader rollout in the coming weeks.

Under the $35 per month subscription, users get access to view four big TV networks - CBS, Fox, NBC, and ABC. Along with broadcast biggies, users also get access to EPSN, Disney, NBC, CBS, and Fox channels.

In the official announcement post, YouTube reveals the name of channels that will be available for viewing. These channels are:

In addition to the channels mentioned above, YouTube also announced that it would be adding more networks to the service with no additional charges. The upcoming networks are - AMC, BBC America, IFC, Sundance TV, WE tv, and BBC World News.

Similar to Netflix subscription model, YouTube TV also allows users to use the service on up to six devices simultaneously. It has been launched for both iOS and Android platforms and is also available for desktop users through its website. To watch YouTube TV on your home TV, you will have to use Chromecast paired with apps.

As the inaugural offer, YouTube is also offering a one-month free trial for the service. Besides, it will also be giving away a free Chromecast device after your first month's payment. However, the free Chromecast offer would last till YouTube has the supplies.