YouTube Announced Its TV Streaming Service For $35 A Month 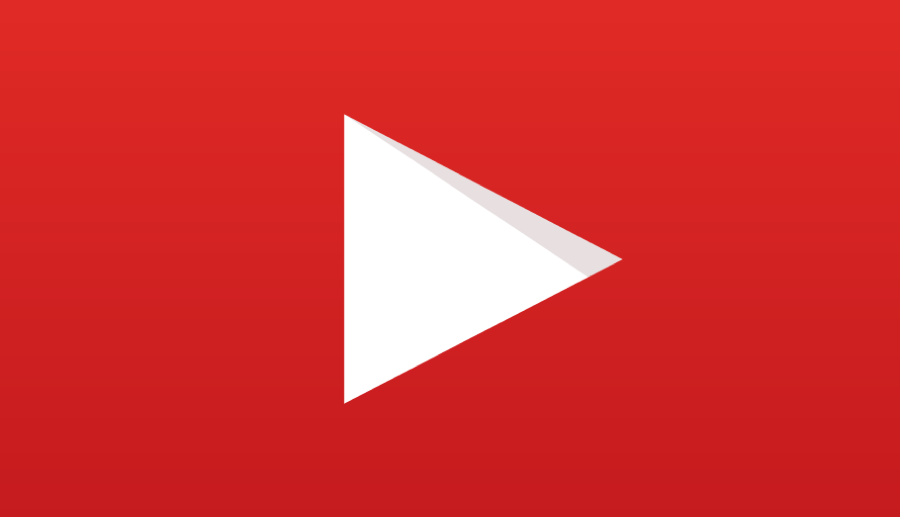 At an event held in Los Angeles, California today, YouTube officially announced its very own streaming TV service. Previously, we did hear that the video streaming giant was working to launch its own streaming TV which would allow it to stream conventional TV content as well as its online content. Now, coming out of the rumor mill, YouTube has finally unveiled its plans for an online streaming TV package. Let's see some more details on YouTube's new offering.

YouTube is adopting more or less the same methodology as Sling TV and other online streaming services. This means that it will allow subscribers to watch online content on a streaming basis from TV networks. YouTube's package covers six members which means that many individuals in a family can take advantage of it.

The company is charging $35 a month for the package. However, unlike cable contracts users can unsubscribe from the package at any given time. In addition to this, YouTube has no restrictions on the number of TV shows that a user can record. 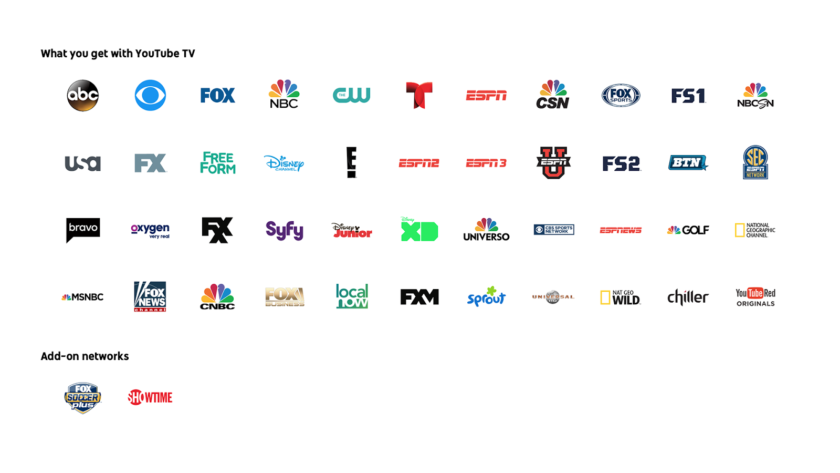 The package includes live TV streaming from ABC, CBS, NBC, FOX as well as ESPN. Apart from this, the company has also joined hands with local TV stations along with cable channels that includes Fox News, Disney Channel, MSNCB, E!, Sprout And Bravo. The best part about the subscription is that the more content you watch, the more tailored will it be according to your interest.

As  we have mentioned earlier, users will be allowed to record TV shows all thanks to the cloud DVR included in the subscription. This means that you can record as many TV shows as you want without the need to sacrifice storage on your smartphone. The company will store the content for nine months and you have the option available to view three streams at a time.

In addition to all of this, the subscription is also packed with access to all YouTube Red Original movies and shows. At this point in time, the company has not announced as to when the service will be available outside of the United States. There might be potential hurdles in the process of expansion so we cannot make rough estimates. There will be more to the story, so do stay tuned with us.