Your Favorite $179 Apple Watch Series 3 Deal is Back, Available in Both Space Gray and Silver 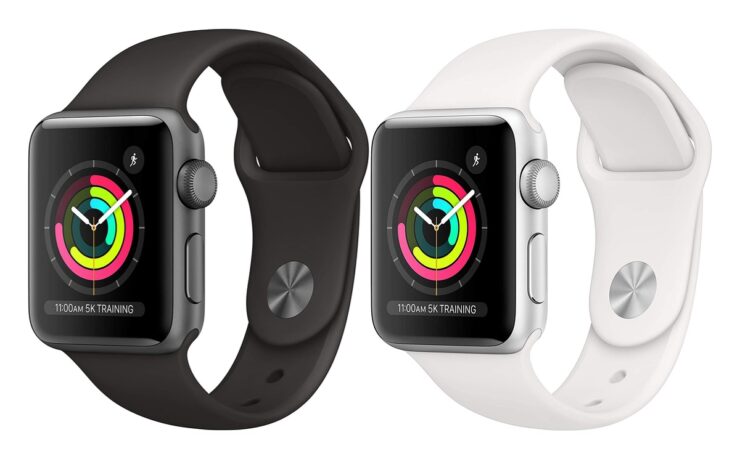 The Apple Watch Series 3 has dropped to $179 once again and the deal is available for both Space Gray and Silver color options.

The Apple Watch Series 3 is still going strong after all this time. It has everything you need in a smartwatch with a low starting price point of just $199. Right now, that price point is even lower at just $179 with options available in both Space Gray and Silver.

The model on sale features an aluminum finish with 38mm case size. This model is available in both Space Gray and Silver finishes, which gives you a good amount of choice before hitting that purchase button. Furthermore, you get all the bells and whistles you expect from an Apple Watch such as an optical heart-rate sensor, a swimproof design, emergency SOS, a Retina display, built-in GPS and more. And to top things off, the Apple Watch Series 3 runs the latest and greatest software update available from Apple. This means you will remain up to date when it comes to the latest software features on the Apple Watch, which is nothing but a good thing.

Remember, with deals like these, you have to be very careful. Prices can return to normal without any notice. Stocks tend to be limited as well so make your move fast if you want to wrap an Apple Watch around your wrist this summer.