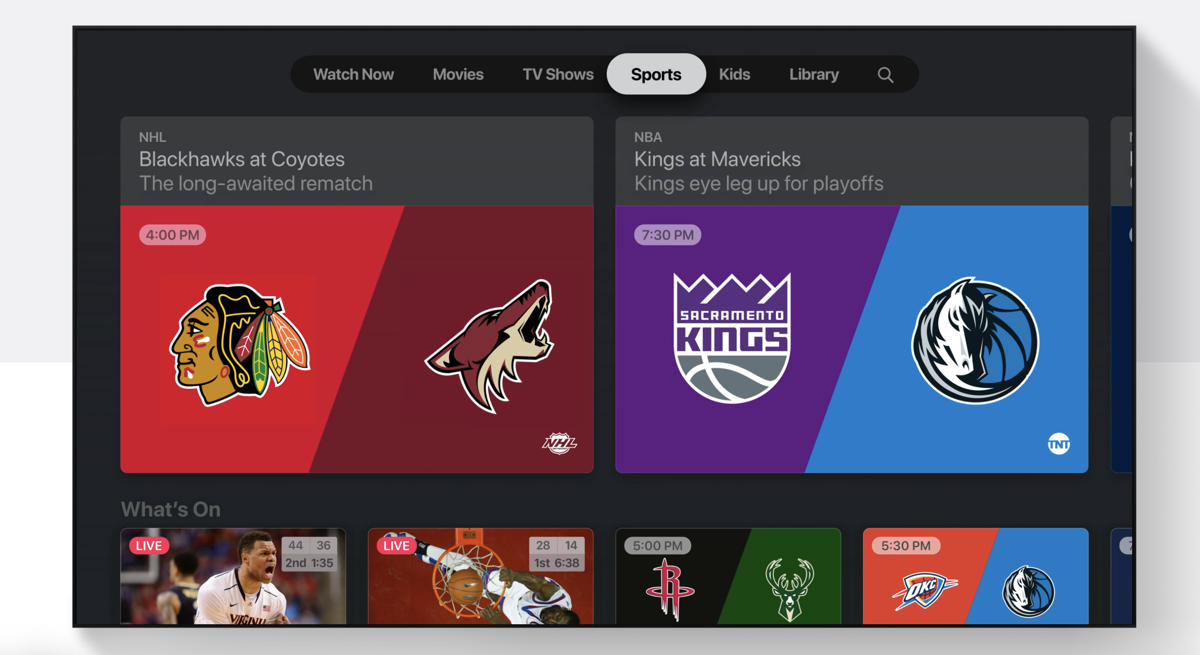 Great news for LG smart TV users as the company has announced that the Apple TV app is finally coming to its TVs as old as 2018.

At CES 2019, Apple made some headlines with the announcement that it is bringing HomeKit and AirPlay 2 support to a handful of TV sets, despite having no official presence at the trade show. Fast forward to CES 2020 and Apple's TV efforts are still making news as LG has announced that it will be adding the Apple TV app to its lineup of TVs going back to 2018.

New for 2020, the ‌Apple TV‌ app allows customers to subscribe and watch ‌Apple TV‌+ and ‌Apple TV‌ channels as well as access their iTunes video library and buy or rent more than 100,000 films and TV shows. Customers with 2018 and 2019 LG TV models will also be able to enjoy the ‌Apple TV‌ app this year.

If you are going to buy the latest 2020 OLED or NanoCell television sets, you'll get the Apple TV app right out of the box. Everyone else will have to wait until later this year to get in on the action.

Interestingly, the Apple TV app has been exclusive to TVs from Samsung, but that changes today with the announcement from LG. This means that the app might end up on TVs from Vizio and Sony.

With the inclusion of the new Apple TV app to LG's smart TV lineup, users will be able to indulge in exclusive TV shows and documentaries on TV+. Furthermore, you'll get access to your iTunes move library, all without ever owning an Apple TV set-top box.

We will update our readers as we have more word on the rollout, so stay tuned.