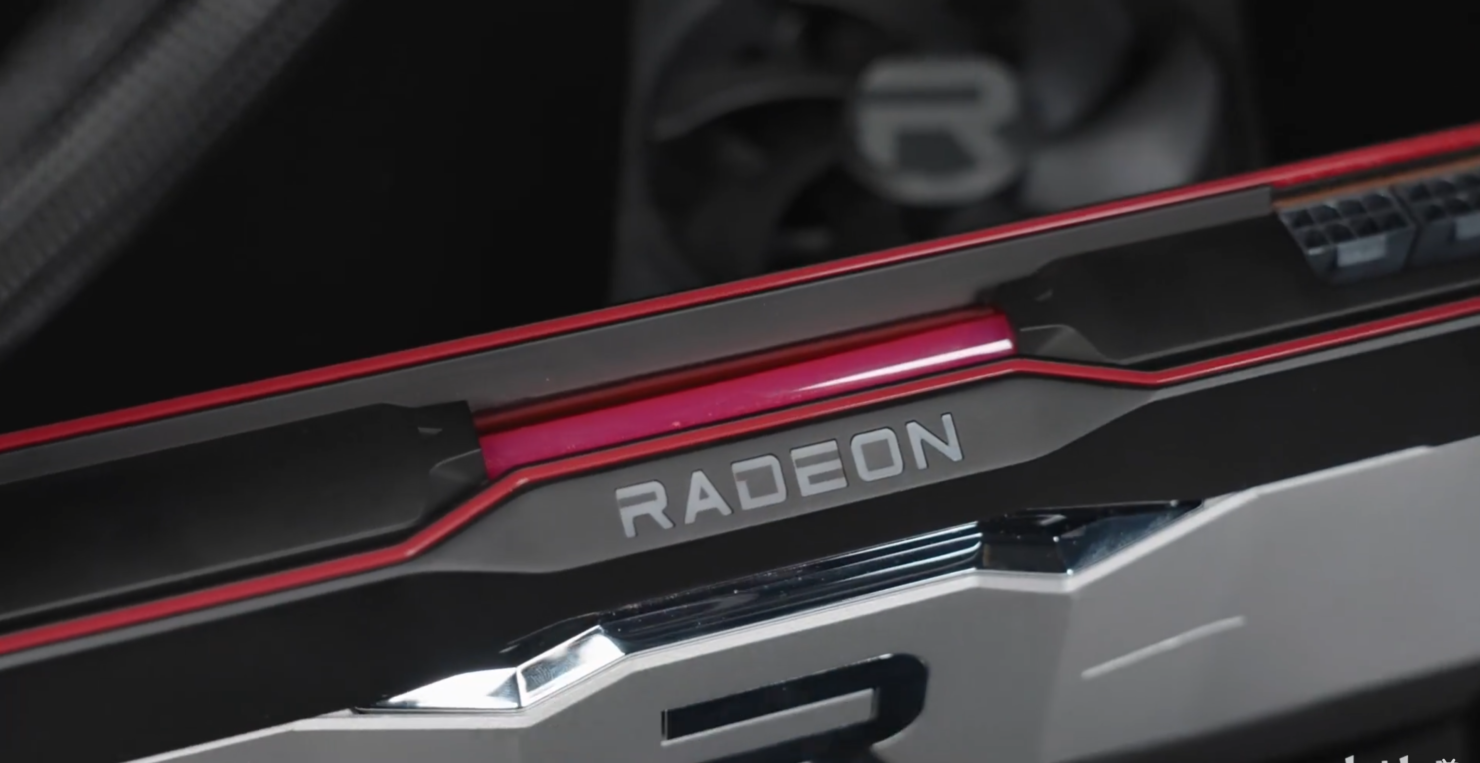 If you were looking forward to buying an AMD Radeon RX 6900 XT LC graphics card, AMD is the bearer of bad news for you. AMD will only be making a small amount of these graphics cards available to system integrators.

Solving A Problem By Creating Another Problem: Availability Of The AMD Radeon RX 6900 XT LC

The AMD Radeon RX 6900 XT Liquid Cooled graphics card comes packed with the Navi 21 XTX GPU which is the fully enabled die featuring 80 Compute Units or 5120 SPs. The card will also feature 16 GB of GDDR6 memory across a 256-bit bus interface, a 576 GB/s total bandwidth thanks to the 18 Gbps memory dies. The clock speeds of the Radeon RX 6900 XT with its higher-binned Navi 21 XTXH GPU are also boosted with 2250 MHz game and 2435 MHz boost frequencies at reference specs. There are also 80 Ray accelerators for ray-tracing enablement on the graphics cards (one RA per Compute Unit). The graphics card will feature a TBP of 330W, a 10% increase over the TBP of the Radeon RX 6900 XT.

The reason behind limiting accessibility to only system integrators is that AMD wants to get graphics directly into the hands of gamers and gamers only. In a statement to Tom's Hardware, AMD explains why they decided to make the Radeon RX 6900 XT LC available to system integrators.

"AMD will be making a limited number of Radeon RX 6900 XT liquid cooled reference design graphics cards available to select system integrators. System integrators are a critical part of the gaming ecosystem and offering this this model through their channels helps ensure that as many of these products as possible get into gamers hands."

This move does make it harder for cryptocurrency miners and scalpers to get the card, but a liquid cooled graphics card is also an enthusiast product. The typical buyer of prebuilt typically isn't an enthusiast and the price will be quite steep on a system with this card in it.

If you want to get an AMD Radeon RX 6900 XT Liquid Cooled graphics card, you are going to have to buy a prebuilt and take the card out. While this decision does prevent miners and scalpers from getting the card, it also prevents enthusiasts from getting the card. AMD have essentially solved one problem by creating another one.