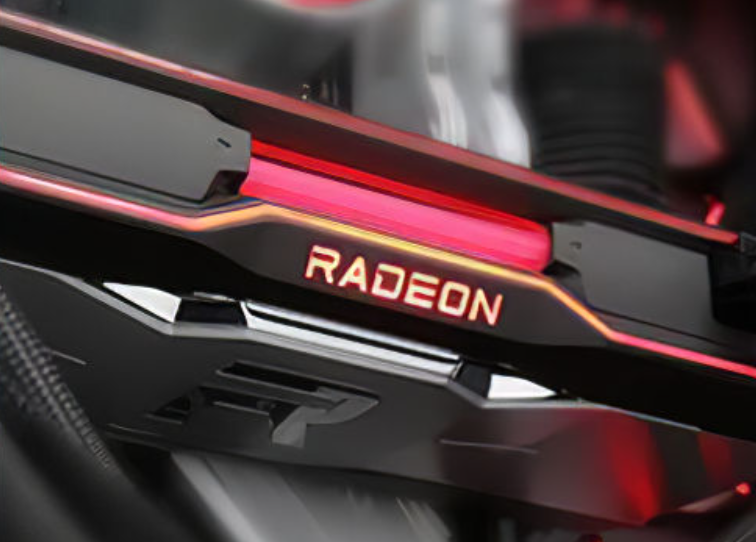 Back in April, a mysterious liquid-cooled variant of the AMD Radeon RX 6900 XT LC popped up on Chinese new networks. Now, this model has appeared within a custom PC put together by a local Chinese builder, confirming its existence.

Spotted by Harukaze, the AMD Radeon RX 6900 XT LC 'Liquid Cooled' is what the name says, a liquid-cooled version of the Radeon RX 6900 XT graphics card. There are no details mentioned within the product listing but previous rumors have indicated that the card could be using the RDNA 2 based Navi 21 XTXH GPU. 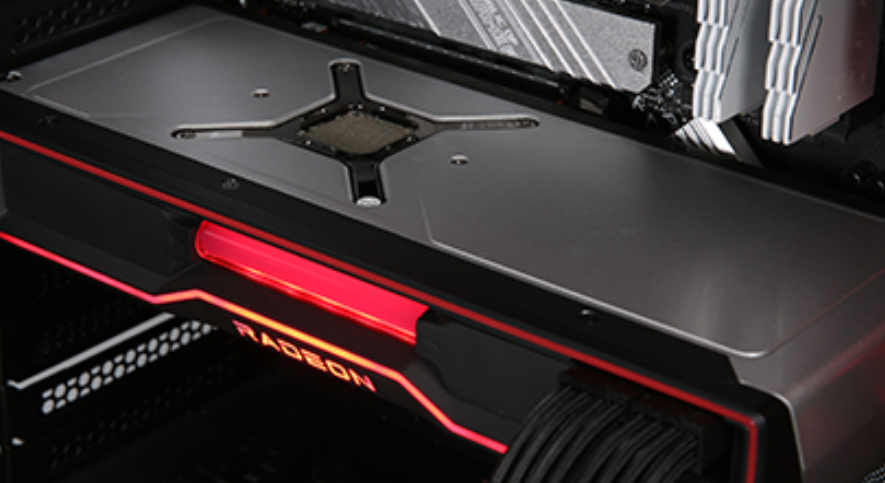 The AMD Radeon RX 6900 XT with Navi 21 XTXH chips have received high-end cooling systems, both air, and liquid from various manufacturers. AMD has also followed the liquid approach. It helps in pushing peak clocks out of the binned Navi 21 chip and as such, delivers slightly more performance than the reference variant.

The AMD Radeon RX 6900 XT LC has so far only appeared on Chinese retailers and news sites and that could mean that the card might be exclusive to the Asian Pacific market however, that remains to be seen. AMD definitely can't miss the opportunity to launch an enthusiast-grade graphics card in other markets.