Yoko Taro: The Reasons Why We Kill in Video Games Shine a Light on What’s Broken in Humans 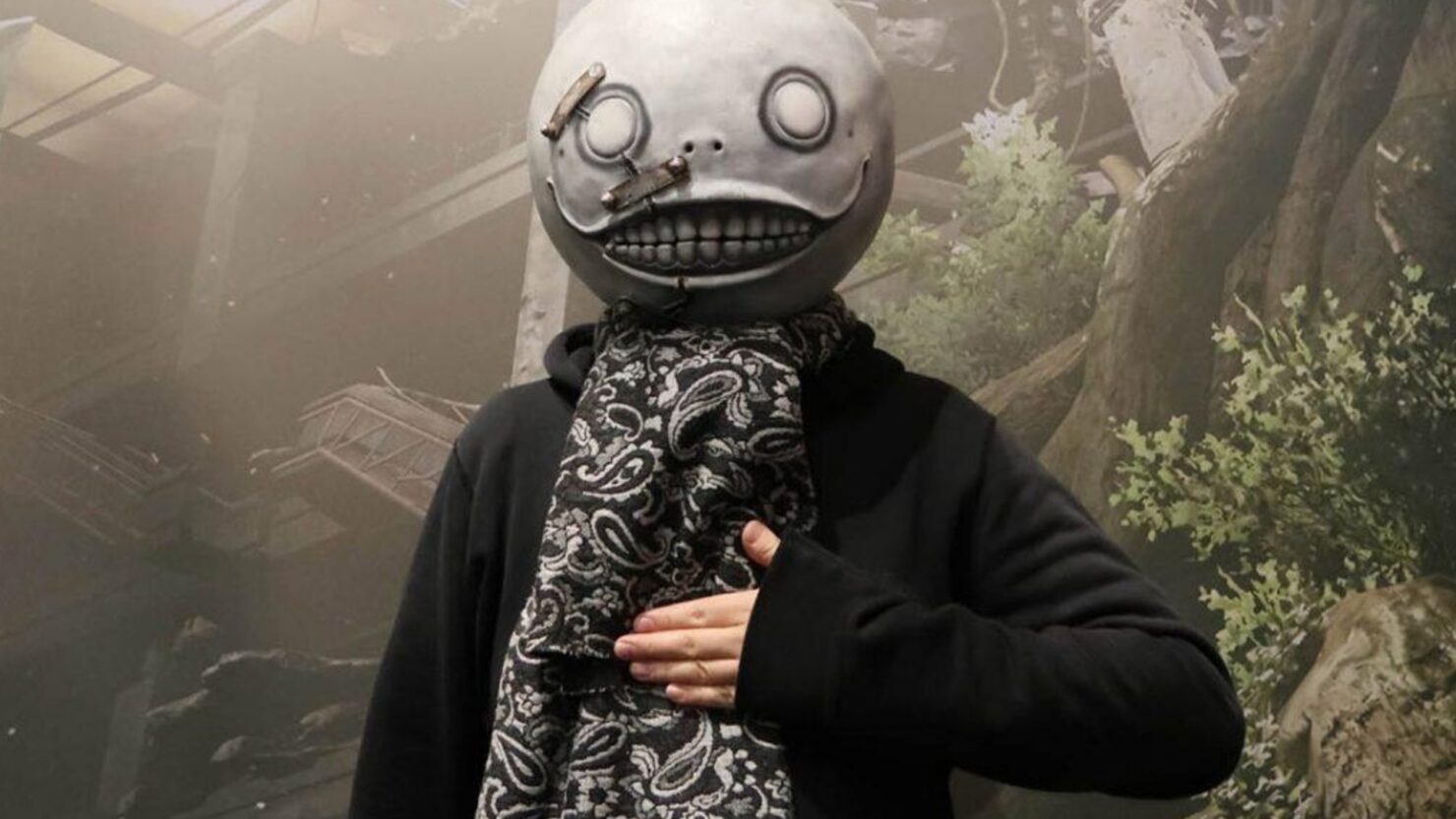 Yoko Taro always seems to have something interesting to say. The game director and writer known mainly for its work on the Drakengard and Nier series isn't at all afraid to speak his mind regardless of conventional social stereotypes. In March 2018, he stated he's looking to make as much money as possible in the next few years now that his popularity is strong.

In a lengthy interview published recently on Game Informer, Yoko Taro expressed a particularly deep thought regarding the connection between killing in videogames and humanity as a whole.

I think the reasons why we kill in video games do kind of shine light on what's kind of broken within humanity or humans in general. We want peace in the world, but we also enjoy killing others in video games, like shooting guns in video games. I think that's karma in a sense for humans, the way that video games grasp the true essence of humanity, whether or not that's what they were aiming to do.

Yoko Taro significantly rose in popularity after the release of NieR:Automata, considered to be one of the best games released in 2017 as you can read in the review penned by Kai. The game is getting a 'Game of the YoHRa Edition' in late February.

What do you think of Yoko Taro's belief that killing in videogames reveals something of humanity itself? Let us know in the comments!