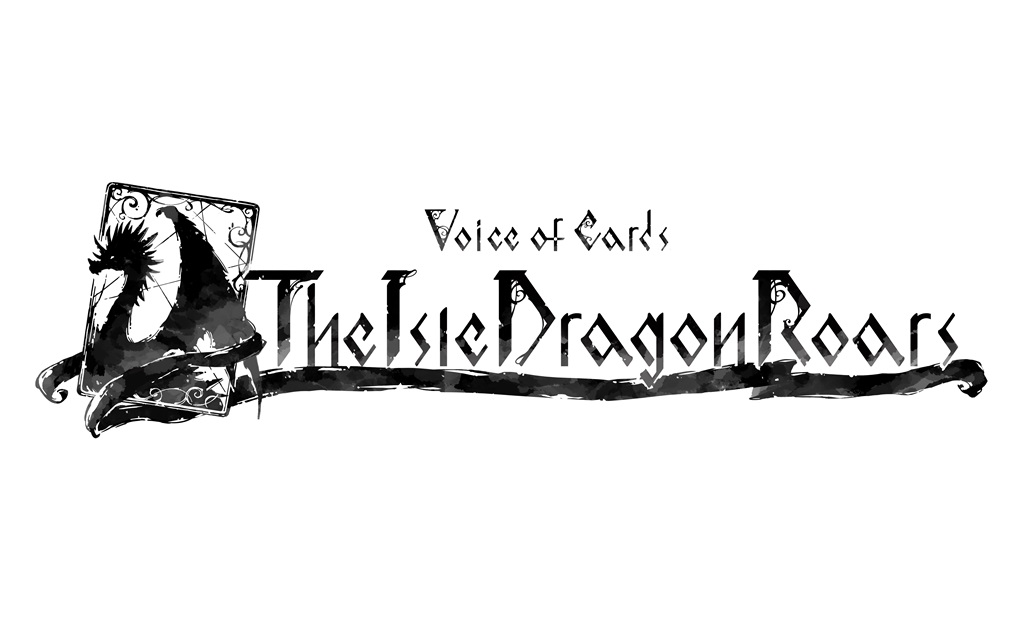 Voice of Cards: The Isle Dragon Roars is the name of a new table-top RPG that has been announced today by Square Enix.

The new game, which has been revealed with a new teaser that can be watched below, is the new project of Drakengard and NieR series creator Yoko Taro, Yosuke Saito, Keiichi Okabe, and Kimiohiko Fujisaka. Very little is currently known about the game, but Yoko Taro himself provided some additional information, confirming that the new game is not related to Drakengard and that it will not be a social game.

Teaser movie.
And I answer for your question.

Voice of Cards: The Isle Dragon Roars is currently in development for yet to be announced platforms. We will keep you updated on the game as soon as more come in on it, so stay tuned for all the latest news.