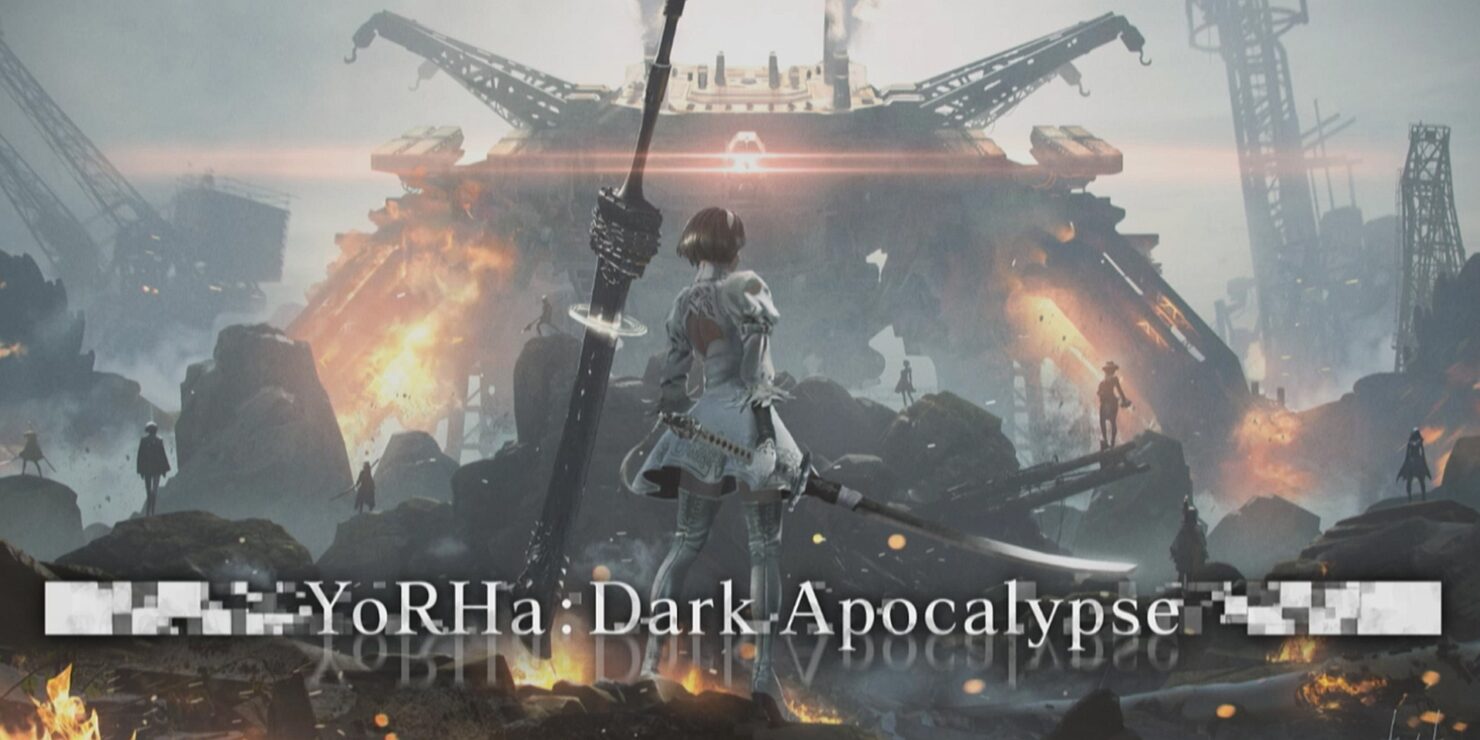 Yoko Taro, the eccentric Japanese game designer known for the Drakengard and Nier series of roleplaying games, has partnered with Naoki Yoshida and his development team for a Nier: Automata crossover in Final Fantasy XIV.

In a recent interview with PlayStation Official Magazine (March 2020, issue 172), Yoko Taro discussed the somewhat unusual cooperation with Yoshida and his Final Fantasy XIV team. He had a lot of praise for both.

I didn’t know what kind of person Yoshida-san was until this project, so I was a little scared. After meeting him in person, I could see that he was a hard-working and powerful person. He’d be my choice for a future president of Square Enix.

We had a short discussion together regarding the concept at the beginning. For the actual work, I entrusted the gameplay aspect entirely to the Final Fantasy XIV team.

I was so happy with how they respected Nier: Automata as a title, so I got a little carried away with my requests… Sorry about that. Thanks to their efforts, I think that the battles are packed with elements of Nier.

Yoko Taro was then asked by the interviewer what a mainline Final Fantasy game designed by himself would look like. True to his unpredictable persona, he replied:

I hear that the Western audience prefers realistic games, so I would make it so realistic
that the characters go to the bathroom. Of course, the bathroom scene would be a
playable QTE.

Would you like Square Enix to hire Yoko Taro to work on a mainline Final Fantasy installment? Let us know below!