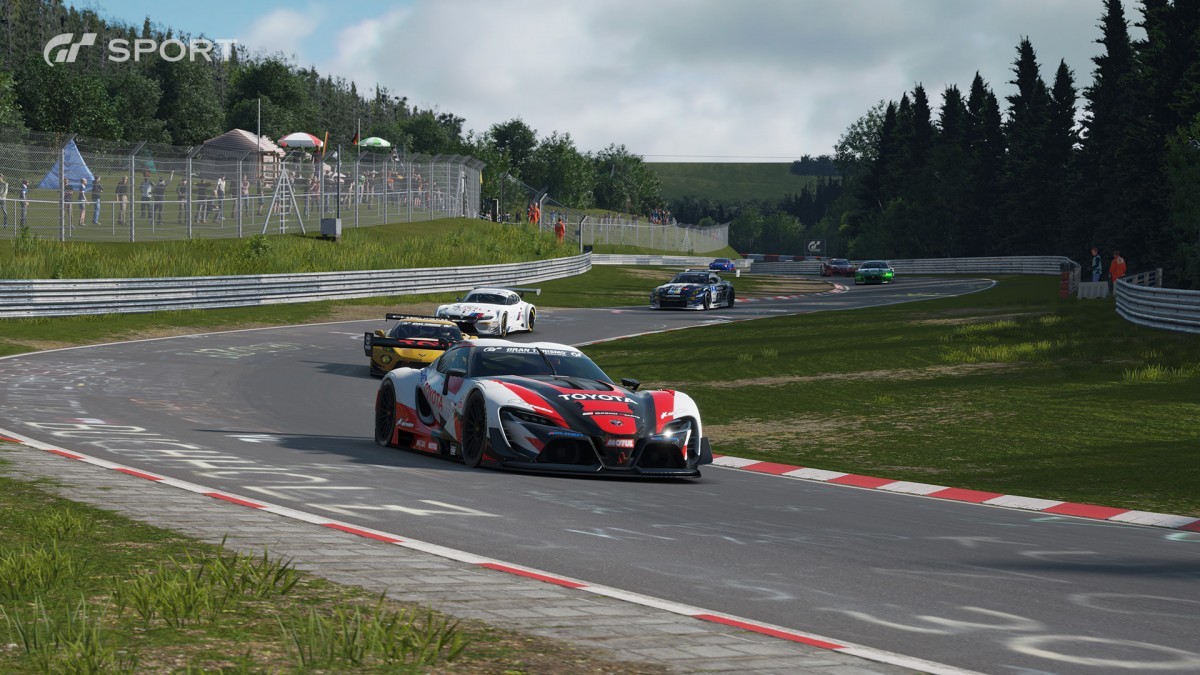 As long as I can remember, racing games have had their multiplayer modes plagued by participants recklessly driving into each other.

Very few games managed to come up with a decent set of rules and, therefore, online competition in racing games rarely lived up to its tremendous potential. Polyphony Digital's CEO and guru Kazunori Yamauchi was interviewed by Eurogamer and talked about the solution implemented in GT Sport to tackle this issue.

For the daily online races, there's going to be a system that's judging the players. A system can't always make the judgments that a human being can. So say you had a crash at one corner - who was at fault? If it was a human being, you could make the judgement. When it's a computer system, no matter how much physics data you have, it's hard to judge. In that case, you really have to make it so both are at fault for the incident. What that entails is a player's sportsmanship rating will drop. Both sides will try to avoid incidents like that.

This is certainly an interesting, if draconian, way to handle the problem. It sounds like it will be in the interest of every racer to avoid crashing into each other while playing GT Sport, though of course we'll have to see how this works in practice before passing final judgment.

This is all perhaps even more important in Polyphony's upcoming title, since the best online racers will participate in regional, national and international finals that will eventually culminate in a season winner to be crowned alongside the champions of the real categories (F1, WRC, WEC) in FIA's annual ceremony. The grand final will be overseen by none other than Charlie Whiting, who's been Formula One's official race director ever since 1997.

GT Sport got its official release date confirmed last week. It's November 15 in the USA and November 18 in Europe, with PlayStation VR support promised at day one.