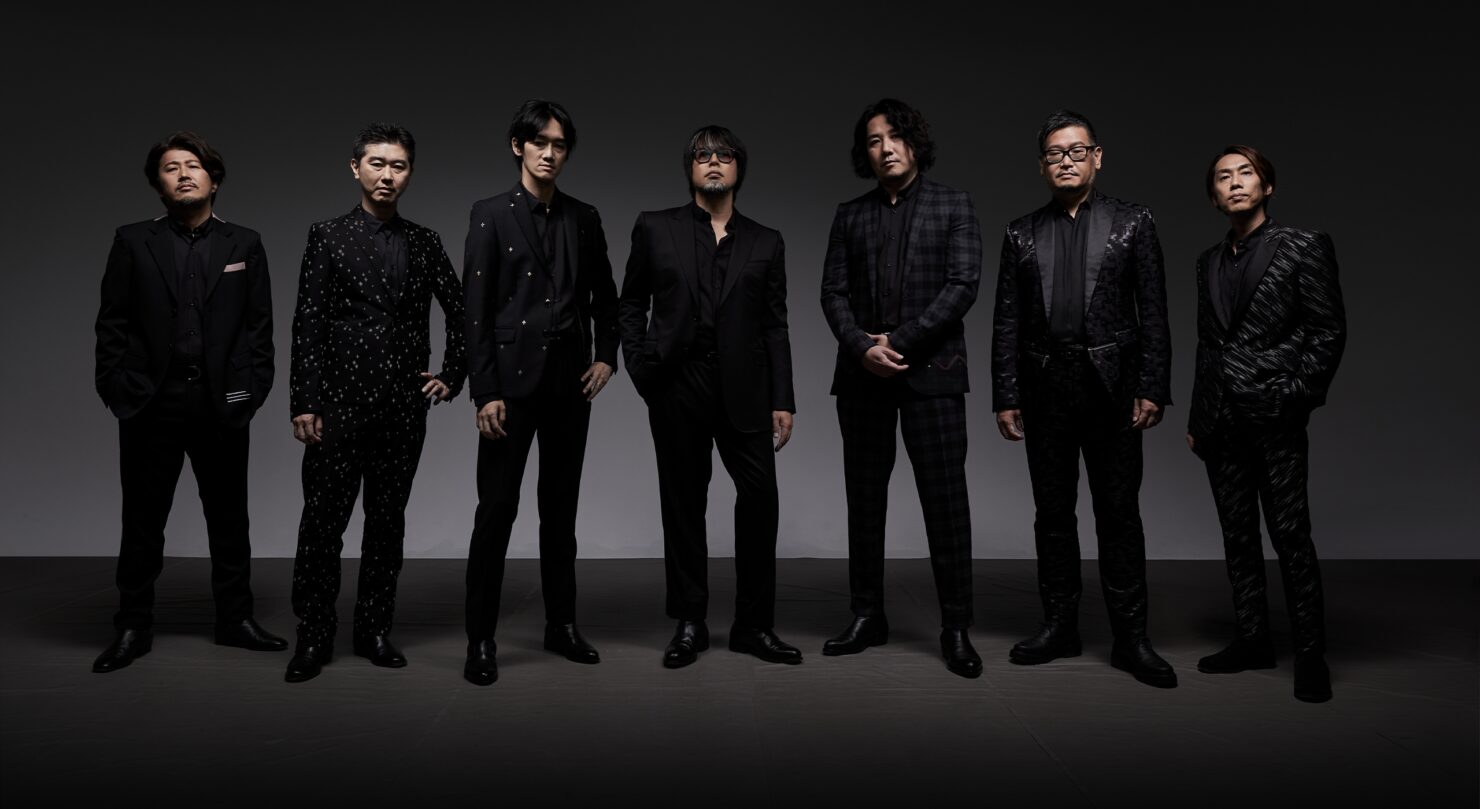 To celebrate the 10th anniversary of Ryu Ga Gotoku Studio, the new Head Masayoshi Yokoyama (who is taking over from Toshihiro Nagoshi, reportedly going to NetEase) confirmed that a sequel for Yakuza: Like a Dragon is in development. In his letter to the studio's fans, Yokoyama-san also discussed the studio's restructuring following the departure of both Nagoshi and Daisuke Sato.

However, I did not want to rely too heavily on that. So although I had little influence at the time, I kept fighting for change. Ten years have passed since then, and that resistance I had felt has changed to a feeling of comradery over time and now, I am inheriting the studio from a great creator.

[...] Ryu Ga Gotoku’s predecessors have passed down their beliefs and know-how to each and every staff member. You can witness it in the recently released Lost Judgment and will see it in the upcoming sequel to Yakuza: Like a Dragon which will continue Ichiban Kasuga’s story.

This game is currently being developed by producer Sakamoto and directors Horii, Ito and Mitake. I myself along with Takeuchi and Furuta are working on the story.

Whether it’s six months or one year from now, I hope to show you a new Ryu Ga Gotoku title by a new Ryu Ga Gotoku Studio that is different but still the same, and something that will spark a feeling of “this is what we are waiting for” within you. I’d like to continue on my life as a video game creator with earnestness.

Yakuza: Like a Dragon was well received from both critics (our Kai rated the game 9.1 out of 10) and fans, so it's far from surprising to learn about a sequel. Still, those who loved Ichiban Kasuga's first adventure will be happy for the confirmation anyway.