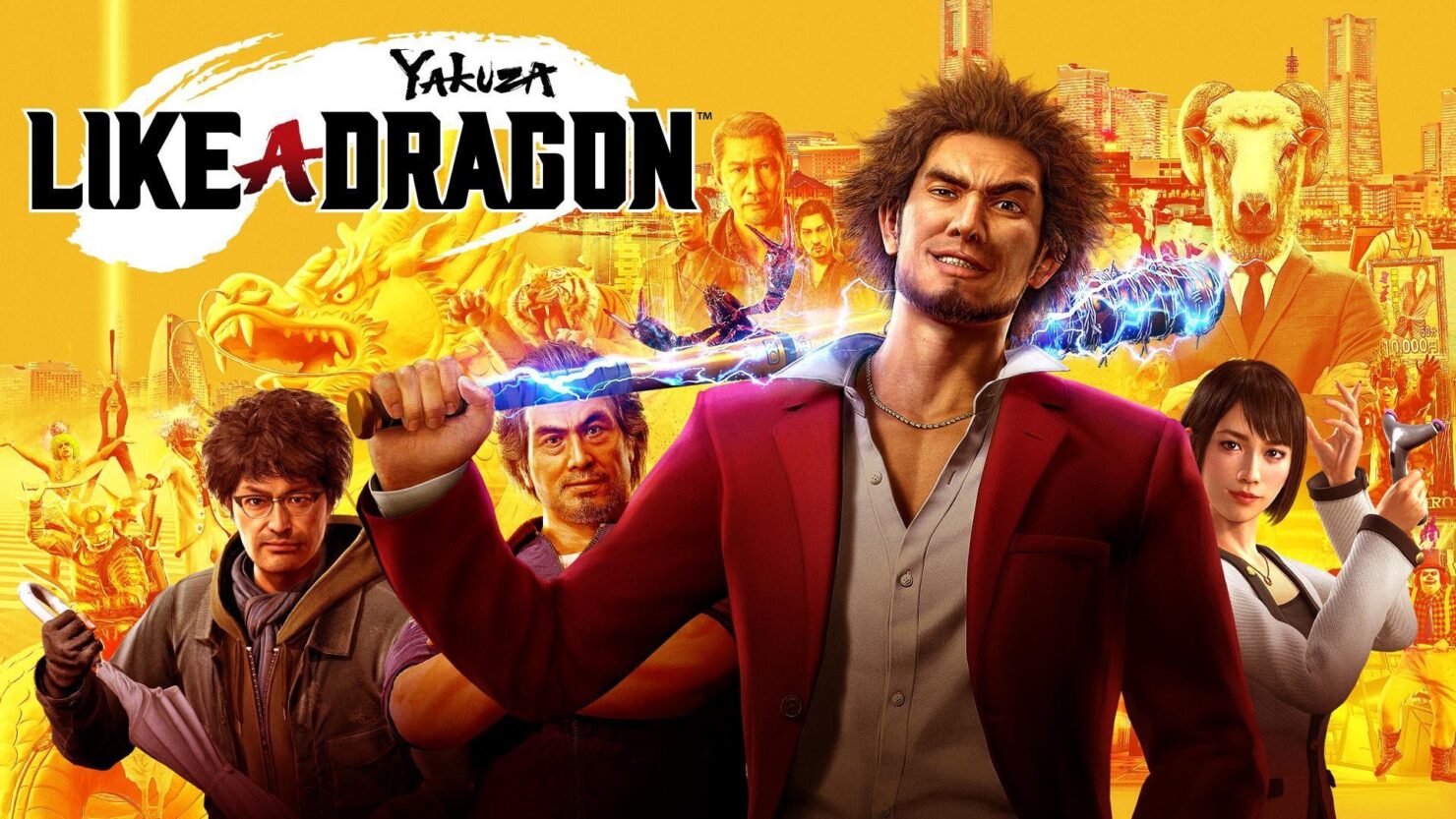 Over the past week, we've had the pleasure of taking a deeper dive into Yakuza: Like a Dragon, the latest in the long-running JRPG series and first sequel not to feature Kiryu Kazuma in the leading role. With the action being swapped for turn-based battles, is this one JRPG fans should be patient enough to wait another month to check out for themselves or not?

Our Yakuza: Like a Dragon preview opened up in Chapter 5, shortly after Ichiban Kasuga has been released from prison on relatively good behavior, made a couple of friends, and even got a job working at one of the many soaplands dotting the Yokohama landscape after an initial stint of being homeless. Just before my playable session begins, there's some of the intrigue and yakuza gang influence permeating throughout the city that makes Ichiban's story thematically in line with previous games, even with a more nonsensical protagonist leading the way.

I opted not to stick around for the story and wanted to see the sights of Yokohama at night and enjoy some of the nightlife that the Yakuza series is known for. Even without Kiryu-chan at the helm, there's still plenty of familiarity with this new entry to discover. Street thugs still want to shake you down at a moment's notice, even hurling themselves into oncoming traffic if they're itching for a fight. When this happens, Kasuga and his other three party members take part on some turn-based mano-a-mano that's new to the series.

Combat is your typical Final Fantasy-esque fare, with attacking, items, skills, and magics all available the Yakuza way. Instead of simply casting Fire on an enemy thug, how about busting out a pocket lighter and spitting highly flammable alcohol in their face? Or dialing a friend and summoning them in for a special attack. Every trick in Kasuga and party's arsenal should feel familiar to any fan of JRPG's but over-the-top as only the Ryu ga Gotoku Studio can deliver. Difficulty-wise, the combat is on the easier side for your standard JRPG and adding in a Perfect Guard system to reduce incoming damage only makes what challenge there is all the more manageable.

Ichiban and his party won't be stuck in their dingy rags for the whole time they're trying to solve the mystery behind their former boss' murder in Yokohama. As players of the venerable Dragon Quest series probably already know, it takes a trip to Alltrades Abbey if you want to trade in your sword for a staff and so forth. Well, in Ichiban's delusional view of the city, all of that magic happens at a chain temp agency known as Hello Work. From here, Ichiban can hang up his hero's bat and pick up a pair of wok ladles and become a pro chef, or Nanba can ditch his old homeless attire and pick up a guitar to become a street musician. The party won't immediately qualify for every job on the market, so they'll have to spend some time leveling up their craft and get a little more real-life experience (that is to say, simply kick some ass and level up!).

When you want to get off the mean streets and just enjoy yourself, the virtual Yokohama city in Yakuza: Like a Dragon offers more than enough diversions to keep you interested. From karaoke at the local dive bar to explosive go-karting, there's a little bit of everything that both Kamurocho natives and first-time fans can enjoy. If you're feeling a little eco-friendly, there's even a can collecting minigame where rewards can include shiny new weapons for the party and some SEGA-themed background music for the base of operations. My personal favorite new addition to Yakuza: Like a Dragon's lineup of diversions is a brand new real estate-esque simulator that greatly expands on Kiryu's management systems in Yakuza 0. It's all about building up a humble rice cracker factory into one of the premier zaibatsu conglomerates in all of Japan. And the rewards? Well, let's just say the unique perks you get from the job are well worth the experience.

SEGA spent quite a lot of time crafting the ideal English dub for Yakuza: Like a Dragon and it's definitely worth checking out even if you're a JP subs-only person. Kaiji Tang, Greg Chun, Andrew Morgado, and Elizabeth Maxwell all reprise the first members of Ichiban's party and there are plenty more surprises to the voice cast still to be revealed.

Even if you've never played a JRPG like Yakuza before, don't let this one pass you by. SEGA dropped the number 7 from the title and Like a Dragon can be the perfect launching point into the series even if you've never taken a taxi ride to Kamurocho before. If this Dragon's Quest sounds up your alley, the wait to check out the full game is shorter than you think! Yakuza: Like a Dragon will be available on November 10th across PlayStation 4, Xbox One, Xbox Series S | X and PC with a PlayStation 5-enhanced version arriving later next year on March 2nd, 2021.