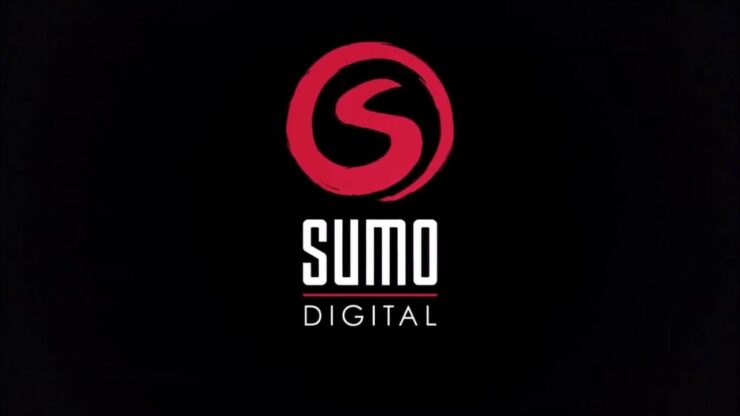 Sumo shares were 7.0% higher at 165 pence each in London on Friday morning. 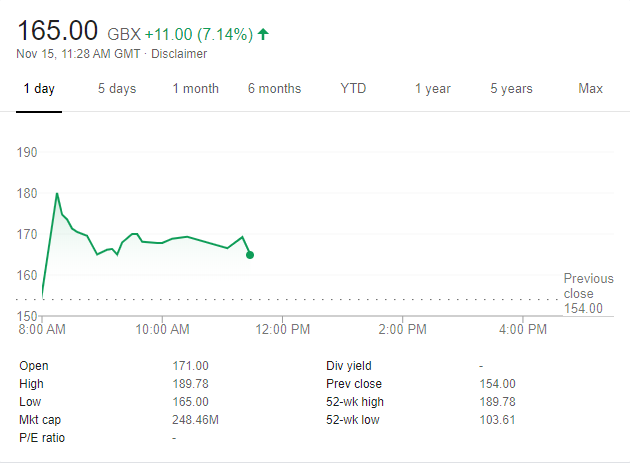 Tencent purchased the equity from private equity firm Perwyn Bidco, which was one of the first investors in Sumo Digital. When Perwyn made its initial investment in the studio, it was comparatively much smaller with revenue of around $30 million, according to Sumo Group CEO Carl Cavers, and is now a public company with over ten studios and $48 million in revenue.

"We are glad to invest in Sumo Group, a leading independent co-development studio," said the head of Tencent Games Steven Ma in a statement. "We look forward to supporting Sumo's growth and exploring collaborations with the Company to bring more interactive entertainment experiences to global audiences."

Tencent has invested broadly in Western gaming companies, owning a 40% stake in Epic, 5% of Activision-Blizzard (NASDAQ:ATVI), 5% of Ubisoft (EPA:UBI, 11.5% of PUBG developer Bluehole, and the entirety of Riot Games (League of Legend), amongst others.

Tencent's investment strategy in these game companies is two-fold: First, as the market for gaming grows in the West, Tencent wants to profit from this; Second, if Tencent invests in these companies their games are fast-tracked for a license in China -- the world's biggest gaming market.

With investment from China comes the extraterritorial application of Chinese standards on content. Blizzard knows this best: having recently banned a Hearthstone player for supporting the protests in Hong Kong (as well as two Taiwan-based livecasters that played mere witness to the event), the company caught the attention of US Senator Marco Rubio who has promised tighter reviews by the Committee on Foreign Investment in the United States (CFIUS) for US gaming, app, and tech companies.

Recognize what’s happening here. People who don’t live in #China must either self censor or face dismissal & suspensions. China using access to market as leverage to crush free speech globally. Implications of this will be felt long after everyone in U.S. politics today is gone. https://t.co/Cx3tkWc7r6

Epic, while also a recipient of investment from Tencent, has taken the opposite approach of Blizzard with its CEO, Tim Sweeny, promising to respect players' rights to speak freely about politics and human rights while gaming.

So while China's tech companies like Tencent and its competitors, who have also invested in Western gaming companies, provide a healthy pool of capital it may be harder to access this down the road. Foreign investment in other forms of media, such as broadcasters, print publications, or Hollywood has attracted strict scrutiny -- gaming is no doubt next.