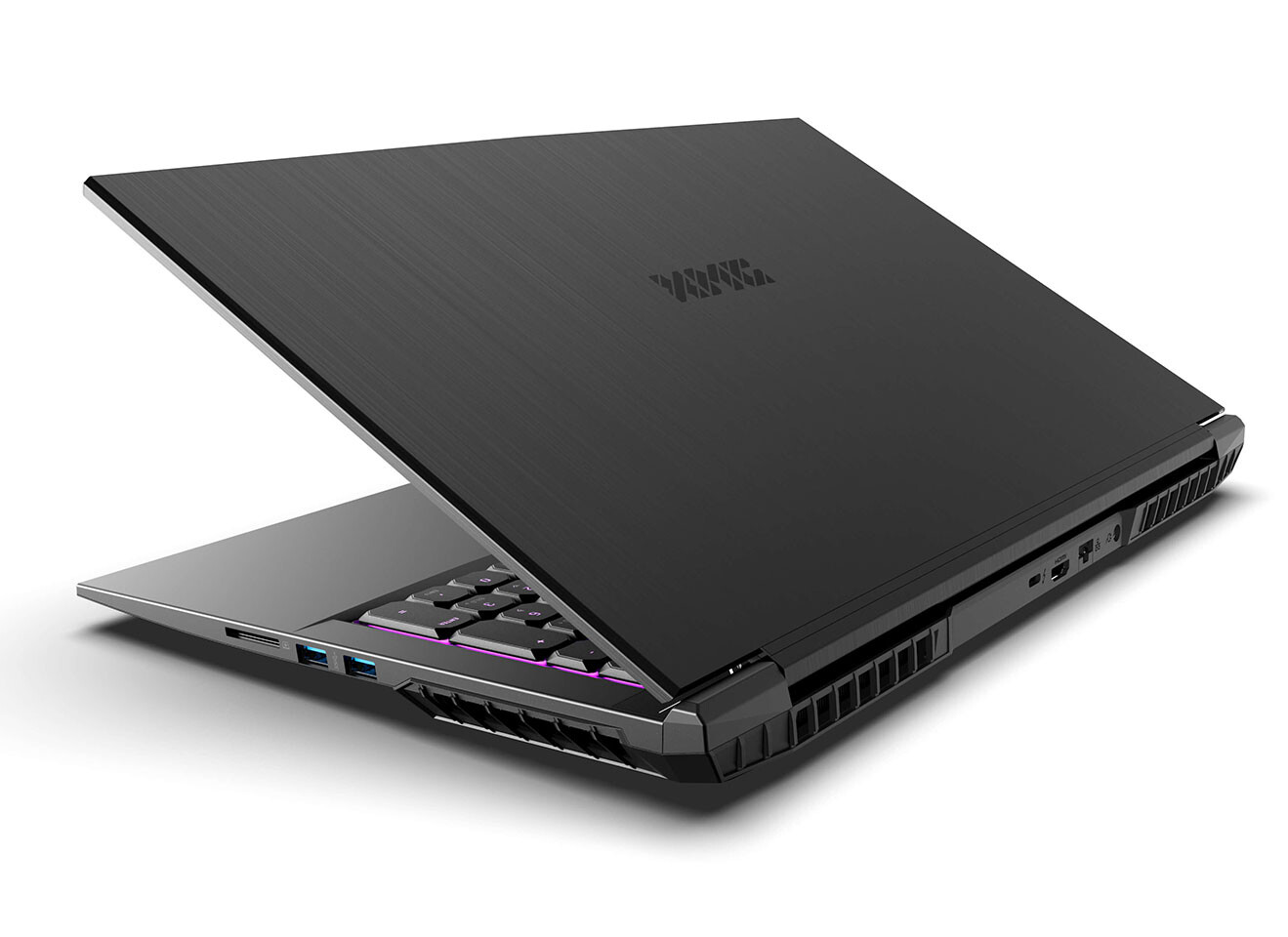 XMG has announced two new laptops in the NEO gaming notebook series, featuring a 240 Hz display with an FHD resolution or a 165 Hz display with a WQHD resolution. These two new laptops are called the NEO 15 and the NEO 17 gaming laptops; both utilize an NVIDIA GeForce RTX 2070 graphics card. The NEO 17 laptop with the new display will be available for order from the end of December, and the new display for the NEO 15 laptop is currently available.

XMG has announced two new display options for the NEO 15 and the NEO 17 gaming laptop; these new display options pair a WQHD resolution with a 165 Hz refresh rate. This 165 Hz refresh rate allows gamers to enjoy their games, and in highly competitive games, the higher refresh rate may actually allow the gamer to win more games. These laptops utilize displays that offer the same technical specifications as the panels used in the recently released Eluktronics laptops. 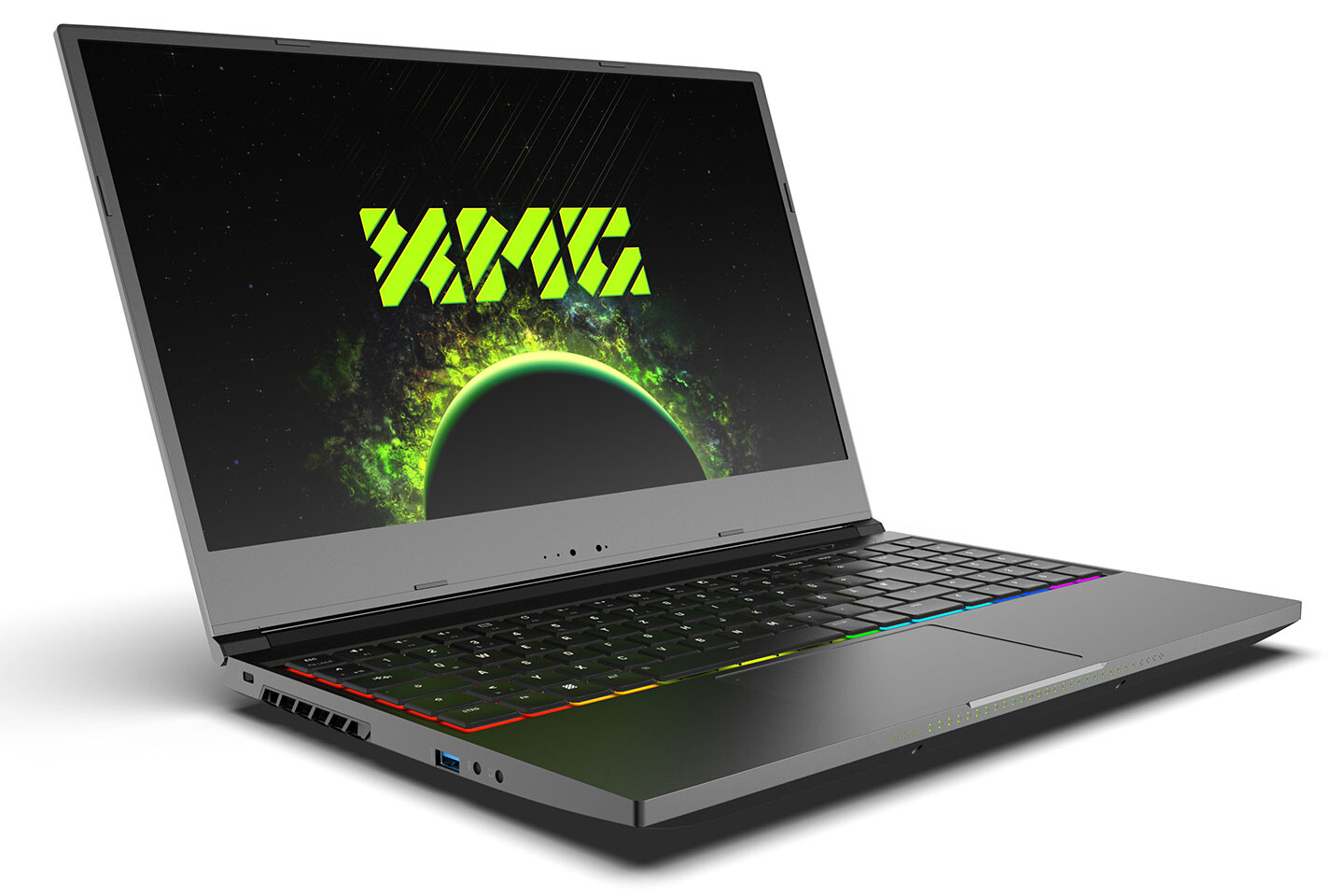 The design for these laptops features a brushed aluminum design, and the top cover of the laptop features the XMG logo. This laptop also features a good amount of cooling capacity thanks to the vents located around the laptop's bottom. 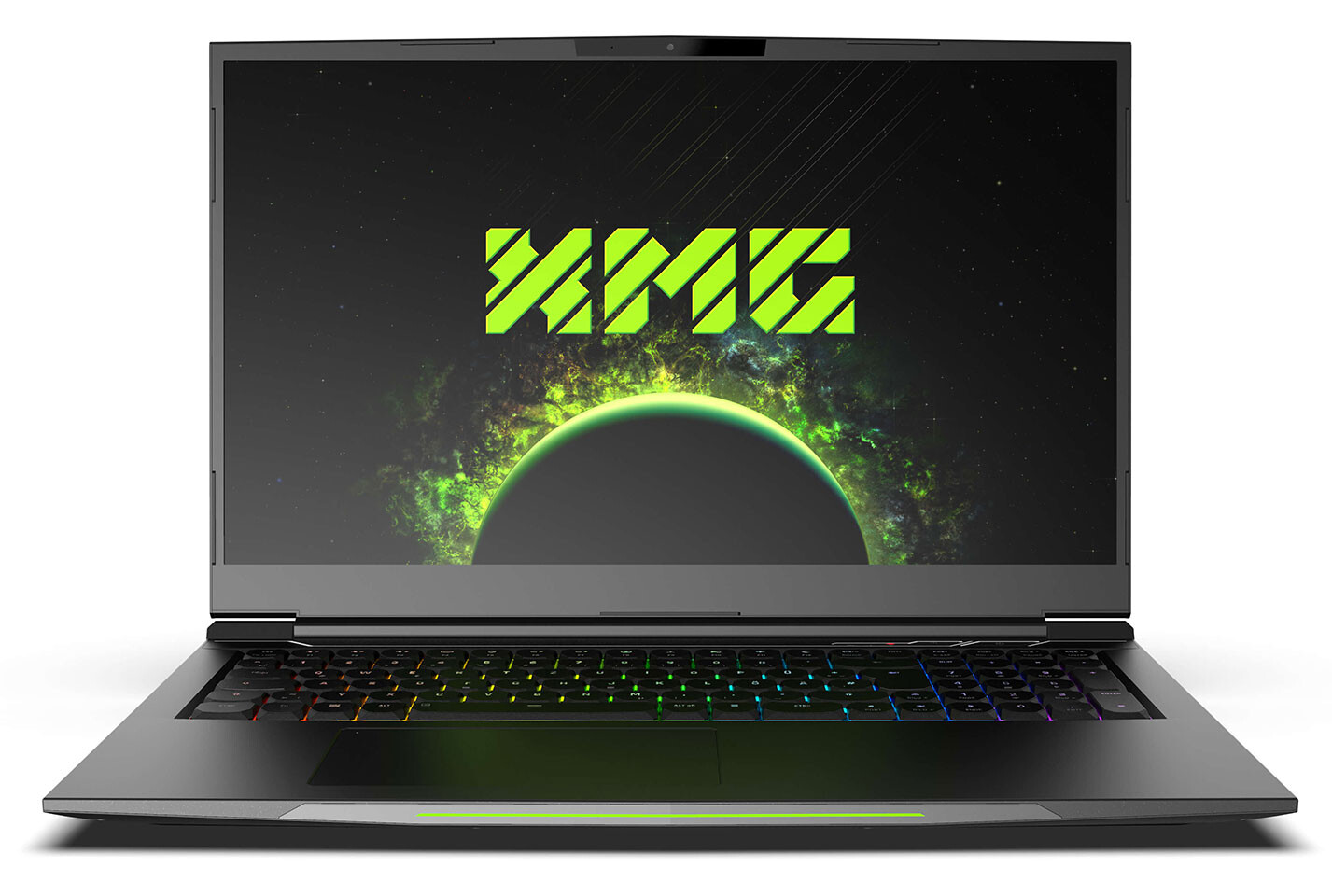 These laptops utilize the Intel Core i7-10875H processor featuring a base clock speed of 2.3 GHz and a Turbo clock speed of 5.1 GHz. This processor also has sixteen threads and eight cores and is cooled through a liquid metal application to allow for faster thermal transfer.

These laptops are currently part of a sale promotion taking place on the online store, Bestware.com, this discount of 250 euros. This deal started on November 26th and will end on December 2nd; this deal will also be available for pre-orders of the XMG NEO 15 with the WQHD display. With the Black Friday sale dropping €250 off the price making the XMG NEO 15 and the NEO 17 priced at €1,581.63 and €1,503.64, respectively.

For availability, the NEO 15 with the WQHD display can be pre-ordered at no upgrade cost, with the expected ship date for mid-December. In contrast, the new display for the larger version will be available for order in December.