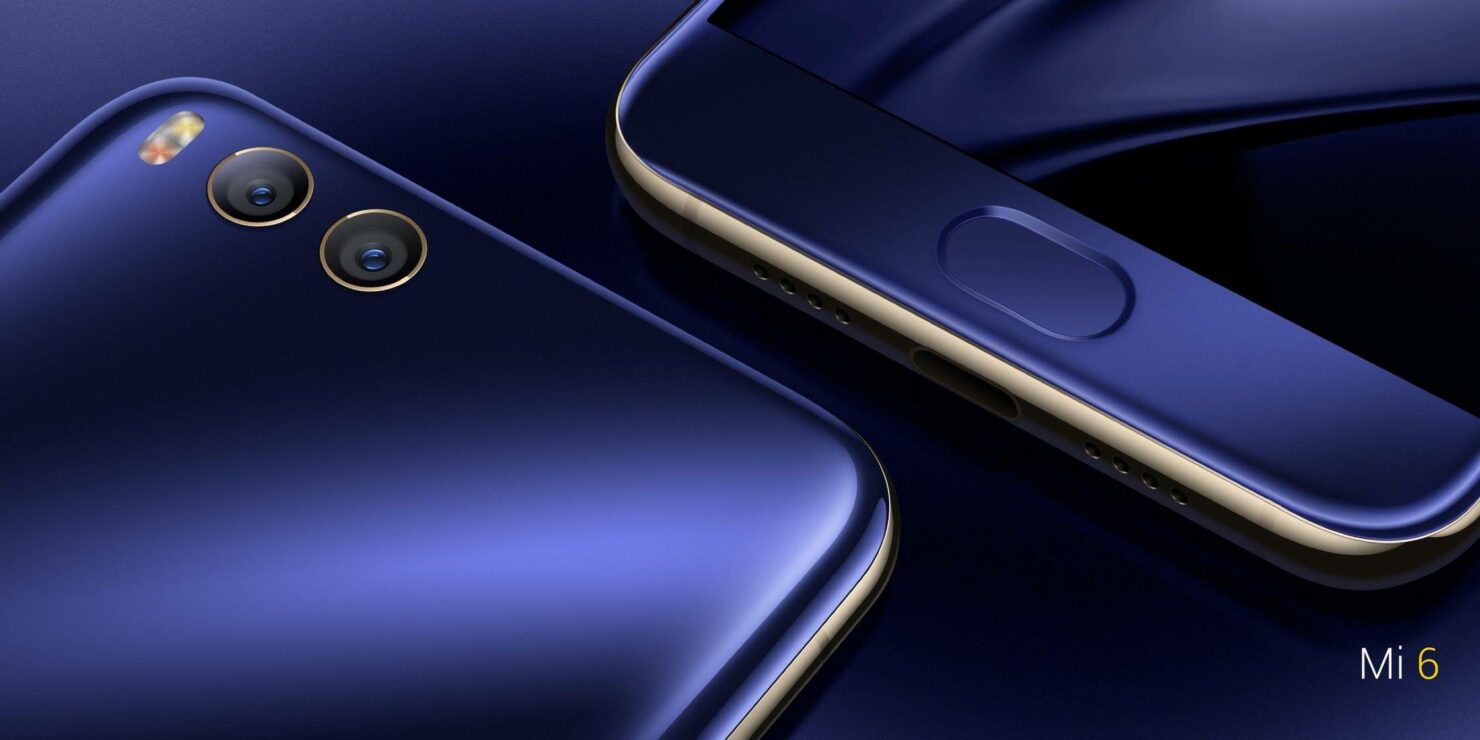 Most of the Xiaomi smartphones run Android 6.0 Marshmallow, but the latest report from the company brings good news for many devices. The company has now revealed the names of devices that will get Android 7.0 Nougat-based MIUI update soon. The list contains 14 Mi devices, among which update for the five devices is already under internal testing.

The devices that will be upgraded to Android 7.0 Nougat are - Xiaomi Redmi 4X, Xiaomi Mi Max, Mi Note 2, Redmi Note 4X, Mi MIX, Mi 5, Mi 5s, and Mi 5s Plus. And the devices that will receive Android 7.1 Nougat update are Xiaomi Mi 6, Mi Max 2, Mi 5c, and Redmi 4X (unveiled as Redmi 4 in India). Surprisingly, Xiaomi has not included the Redmi Note 4 (launched in 2017) in the list. But there are chances that the company might add it to the list later.

Xiaomi holds the reputation of being slow at pushing updates. Xiaomi is not alone, most of the manufacturers are guilty of update delays. But, despite being slow, Xiaomi has been quick in pushing security patches to its Mi devices along with a few new features. The latest list including 14 devices should come as a sigh of relief for the users as they have been waiting for it.

In another news about Nougat, the Samsung Galaxy S7 and Galaxy S7 edge smartphones on T-Mobile are receiving a new update that brings June security patch and “various system improvements.”

The update comes with firmware versions G930TUVS4BQE1 and G935TUVU4BQF6 for the Galaxy S7 and Galaxy S7 edge respectively. The users should get the notification for the update soon if they haven't already. It is advisable to ensure your device is fully charged and connected to a stable internet connection before installing the update.