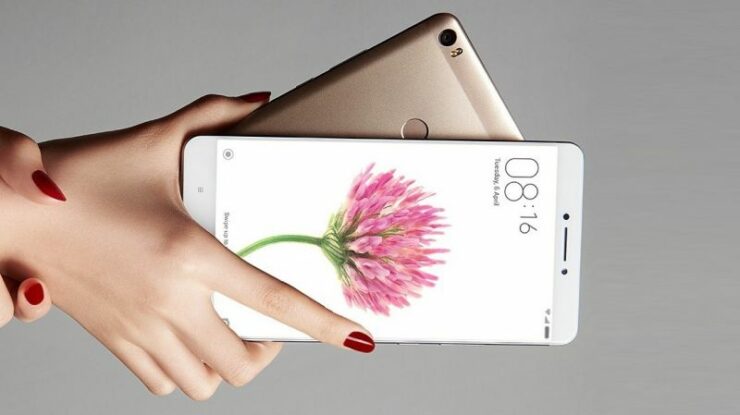 If your memory serves you correctly, you will know that when Xiaomi previously announced its Mi Max, it featured a massive 6.4-inch display that gave it the advantage to sport a humongous battery capacity. A refresh of the smartphone is expected to arrive on May 25, and it only gets better from there. Unfortunately, with Xiaomi not looking to reduce the bezels on this handset, it might still be a cumbersome experience to use the behemoth-sized smartphone for users with smaller palms.

Mi Max Rumored to Come With 128GB of Internal Memory as Highest Storage Model But Primary Selling Point Will Be Its Affordability and 5,000mAh Battery

According to previous rumors, the new Mi Max could feature a Snapdragon 626 SoC, revealing that it will belong to the mid-ranged category but sporting a metal chassis, resulting in a premium yet affordable smartphone package. The 6.4-inch FHD display will be comprised up of IPS LCD technology, and the base model could be offered with 4GB RAM.

Xiaomi has a habit of releasing several storage and RAM models of its smartphone and it looks like, with the announcement of the Mi Max, things are not going to be any different. Our guess is that the base model will feature 4GB of RAM paired with 64GB of internal memory, with the highest-performing model going as high as 6GB RAM and 128GB of native storage. 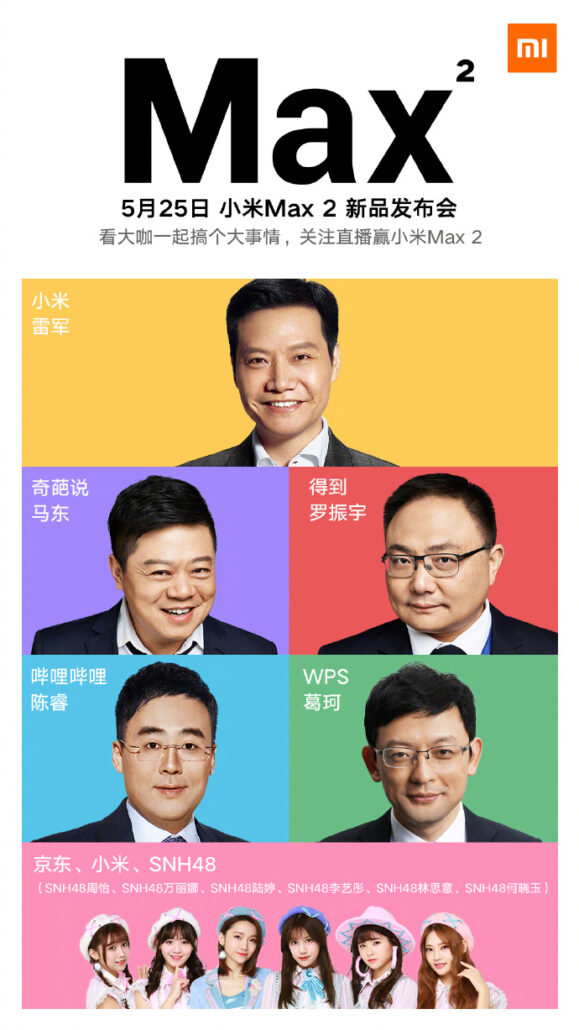 Other rumors have also suggested that the smartphone is going to feature a 12MP rear shooter, with a fingerprint reader mounted at the back. For a 6.4-inch display, we can expect the device to tout a massive 5,000mAh battery and using improved engineering, Xiaomi could also reduce the thickness of the handset considerably.

Pricing details of the smartphone are a bit dicey at the moment, but rumor has it that even the highest configured model will come with a sub-$300 price tag but that might only be limited to China. When it is announced in overseas markets, that price could fetch even higher.

For those that want ample screen real estate not to mention improved battery life, this mid-ranger could be the answer to your problems.