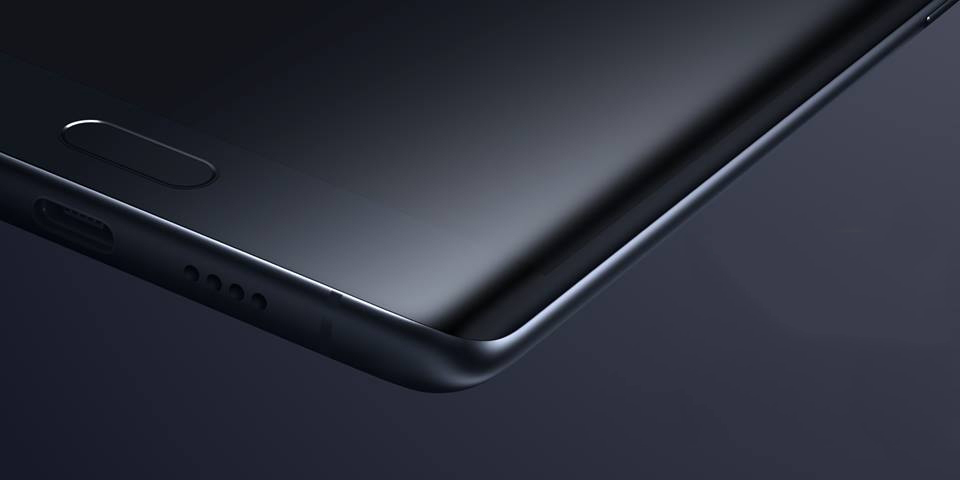 The Mi Note 2 announcement is just another example of how the company is able to roll out affordable, yet feature enriched phones for a crazy price tag. With the Xiaomi Mi Note 2, the company has taken it one step further with not just hardware upgrades, but the design and other features intended to give you the feel of an expensive Android flagship. In addition, one of the biggest changes that the manufacturer has added is support for global LTE bands, but you will only be able to experience this with the global LTE model.

This small, but very crucial upgrade will allow consumers around the world to enjoy uninterrupted connectivity on the device, particularly the United States. Though we have outlined several phablets that would become a worthy replacement for Samsung’s Galaxy Note 7, is Xiaomi Mi Note 2 worthy to find a place among that list?

Apart From a Few Missing Things, Xiaomi Mi Note 2 Can Definitely Provide You With the Same Experience as a Galaxy Note 7

Like always, we will be nitpicking the Xiaomi Mi Note 2 because smartphones have become so good these days, it has become difficult to actually find flaws in them if you count out the Galaxy Note 7 and buggy software that is. The most obvious one is the stylus and absence of an iris scanner. Samsung’s Note 7 was the first phone to come with an iris scanner, but it isn’t something that you desperately need in a smartphone. From the reviewer’s side of things, the iris scanner wasn’t the fastest, but as better versions come through in future smartphones, these speed and accuracy limitations in security upgrades will be a thing of the past.

Additionally, the stylus did grant you a ton of options, but I always say to myself ‘why can’t the same thing be done with your own fingertips rather than requiring another accessory’? Removing the S-Pen and inserting it back was its own time-consuming mess, so it is possible that only a small percentage of users would have actually found a proper use for it, and out of those people, only a small percentage would actually be able to afford a $849 smartphone. 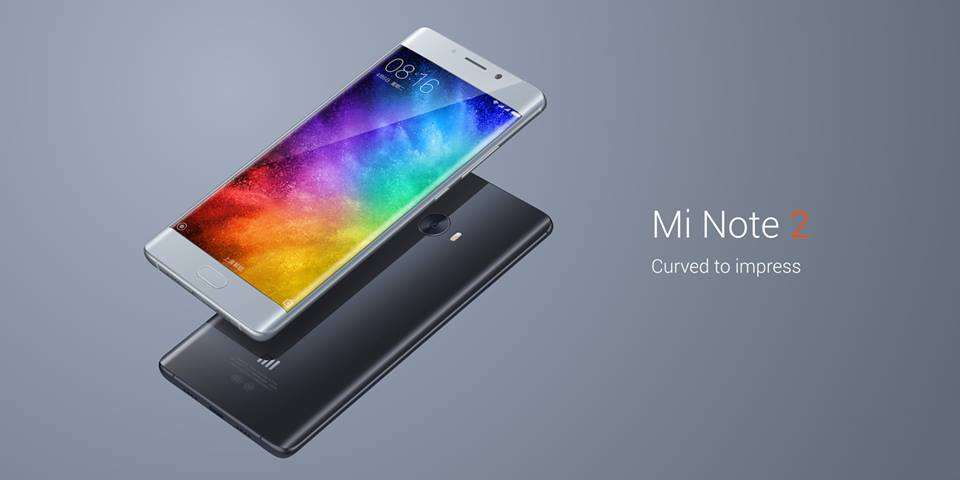 From all of its hyped features, Mi Note 2’s dual-camera was the subject everyone talked about the most. Unfortunately, we were sorely disappointed to see that only a single lens is present at the back, and while nearly all the time that’s all you’ll be needing, a dual-camera feature gives you a more in-depth experience to the prowess of a smartphone camera. The software also plays an integral part so it is possible that Xiaomi’s developers didn’t believe it to be resourceful if they spent a larger portion of their time making a camera app that would cater to everyone’s needs wanting to try out a dual-camera smartphone.

Most importantly, Android’s customization abilities allow the company to adopt its own MIUI skin, and just like Grace UX, and other custom skins, not everyone will like it. Some users will prefer the cleaner look of stock Android, while others will want a barrage of customization options at their fingertips, so keeping everybody happy is an impossible objective. The best that Xiaomi can do is to customize its MIUI in such a manner that it provides the user a bulk of customization options that don’t get in the way of the cleaner, more fluid UI when you start using it. 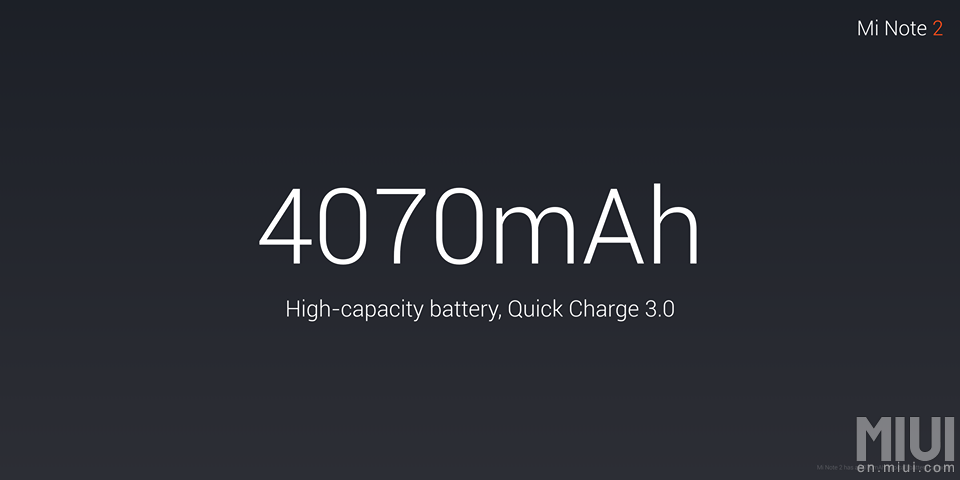 That’s just my opinion on the matter; I know different users will have different priorities and choices, so I decided to lay down my own preference for a smartphone that’s not running stock Android. Xiaomi Mi Note 2 does not provide support for wireless charging, which is a bit of a small step back, but since it does have a 3.5mm headphone, the lack of support will not prove to be a hindrance. For all of the nitpicking being done, Xiaomi’s Mi Note 2 comes with an array of features that we think you’ll enjoy using and they have been listed below: 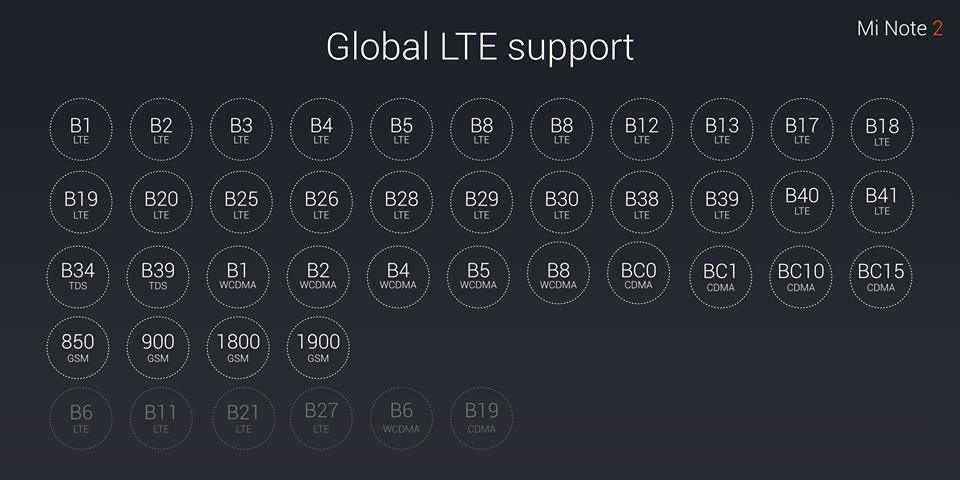 We’d also to hear your thoughts on the matter, so let us know if you think that Xiaomi Mi Note 2’s Global LTE model (features 6GB RAM and 128GB UFS 2.0 storage) is a cheaper replacement to the non-existent Galaxy Note 7?