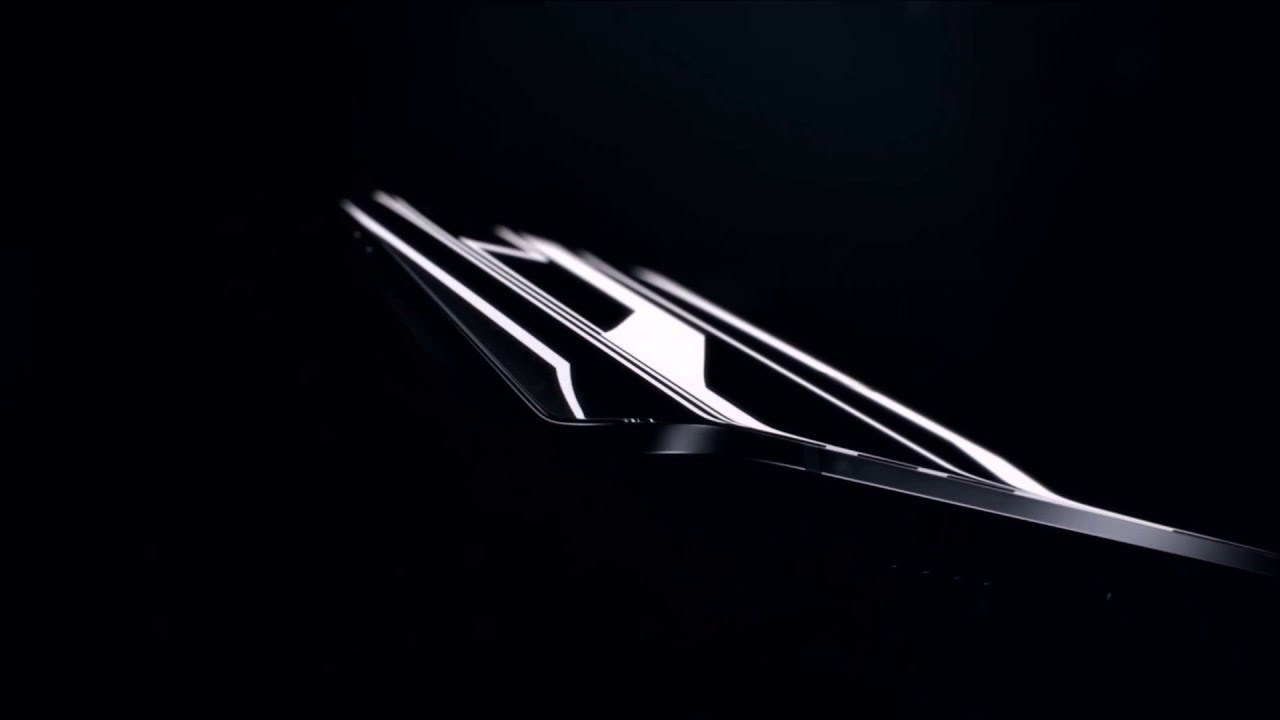 After much speculation followed by leaks, Xiaomi has finally revealed a poster that reveals the announcement of the Mi6. The manufacturer would probably have wanted nothing more but to announce its flagship alongside Samsung’s Galaxy S8 and Galaxy S8+ to steal away some of the thunder of the Korean giant, but something is better than nothing.

Xiaomi is following in the footsteps of Samsung; announcing a smaller handset followed by a much larger variant. According to leaked hardware specifications, both the Mi6 and Mi6 Plus will feature a Snapdragon 835 chipset while featuring a 5.15 and 5.7-inch display respectively. Sadly, most readers will be disappointed to hear that the resolution has been tipped to be locked at 1080p.

To keep the costs low as well to prevent the display from chewing up battery resources, Xiaomi most likely had to make a tough call, but at the end of the day, it will only be beneficial for the customer because they will be able to enjoy more time on their devices while having them away from the charger. As a personal preference, even I like having a 1920 x 1080 resolution on a smartphone because anything beyond that is plain overkill and kills the overall screen-on time.

While the following has not been confirmed, the Mi6 Plus might feature a dual-camera that features 5X Optical Zoom capabilities. We understand that with a previously reported image, the device listed below says Mi6, but we feel that to give the consumer a little extra encouragement to spend more money on the larger variant, the Mi6 Plus will come with exclusive upgrades. 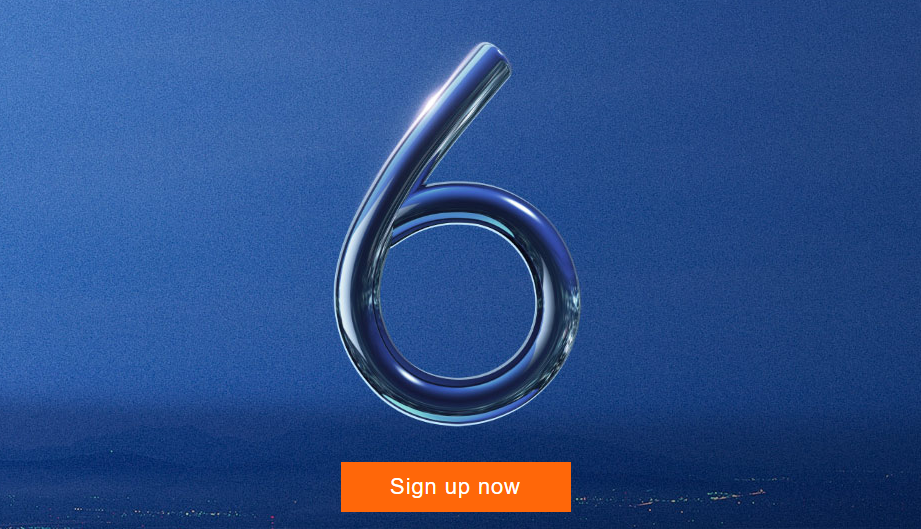 Like always, both of these flagships are not expected to come with expandable storage so if you plan on purchasing them, just make sure you know beforehand how much internal memory you will require. You will have to keep in mind that future app updates and potential OS updates will eat up a large portion of that memory as well.

Are you excited for the Mi6 announcement taking place next week? Let us know your thoughts down in the comments.