Xiaomi’s Mi6 Could Be the First Phone to Sport 5X Optical Zoom, as Stated by This Leaked Camera Sample 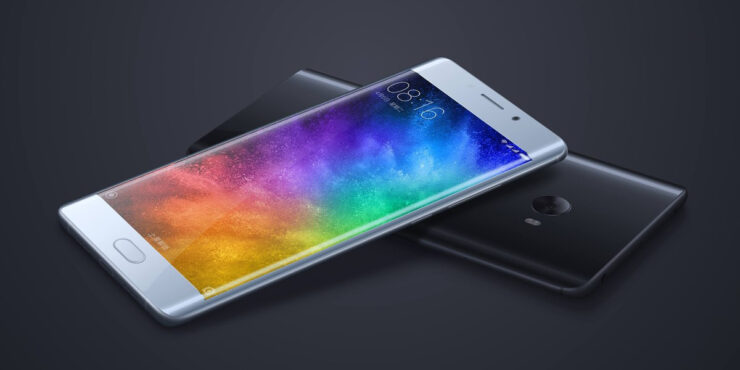 Dual-cameras in phones behave very differently. For the iPhone 7 Plus, the second lens uses optical zoom technology to focus on the subject without compromising image quality and it looks like Xiaomi’s upcoming Mi6 will be using its camera technology in the same manner. However, the difference separating both devices is that the Mi6 could be using a ‘5X Optical Zoom’ tech, as shown in the latest camera sample taken from the upcoming flagship.

The camera sample that has allegedly been snapped by a Mi6 provides details at the bottom left side of the image, showing that it sports 5X Optical Zoom technology. To put this into perspective, the iPhone 7 Plus has a second telephoto lens that features 2X Optical Zoom, but if the information provided by MyDrivers is true, then the Mi6 could allow you to snap images while zoomed in without degrading quality one bit.

If you are still confused between these terms, let us help you differentiate between optical zoom and digital zoom. An optical zoom is a true zoom lens and is similar to the lens that you use on a film camera. This results in lossless image quality after you have snapped an image with the zoom function enabled (similar to what you do with a DSLR camera that features a stock lens kit). 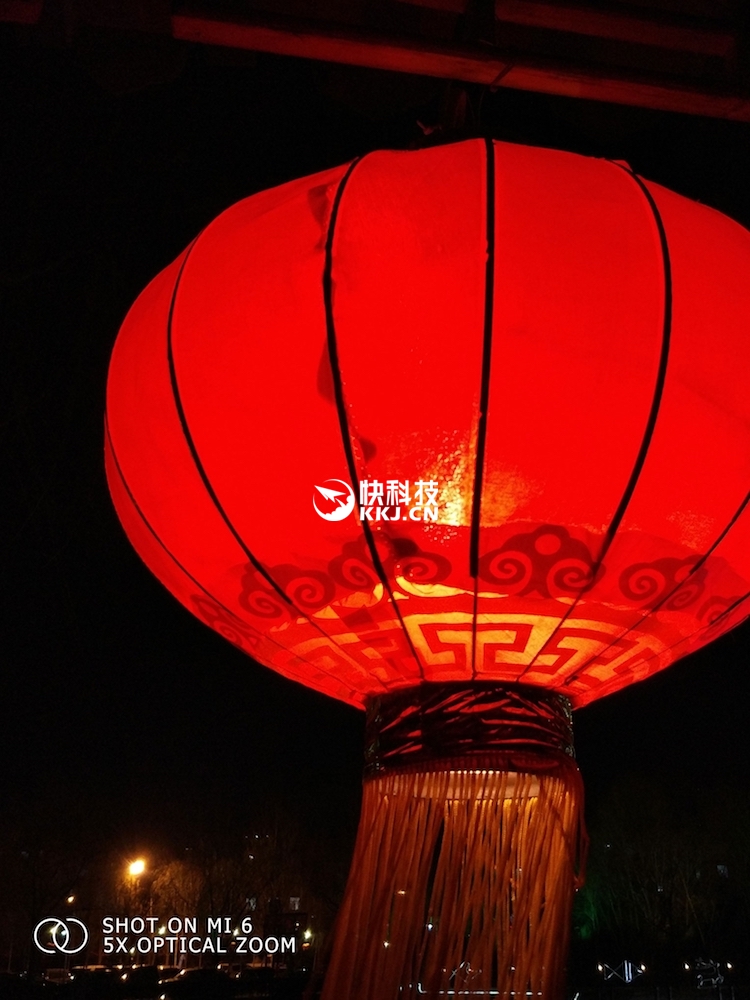 However, with digital zoom, the role of the lens does not come into play, but it is rather the function of the in-camera image processing that is doing all the magic inside the device. While this is a great feature to have, it will result in severe loss of image quality.

We are excited that Xiaomi is pushing the boundaries of camera technology, and according to the source, the upcoming flagship will also be providing support for four-axis anti-shake technology. We are also hoping that the rumored dual-camera setup features OIS to help mitigate camera shake even further.

Could Mi6 be the first phone to feature 5X Optical Zoom technology? Let us know your thoughts down in the comments right away.