Xiaomi Mi5 is going to announced a few days after Galaxy S7 and LG G5 take center stage and in terms of hardware, the flagship handset from the Chinese OEM is definitely looking very impressive. 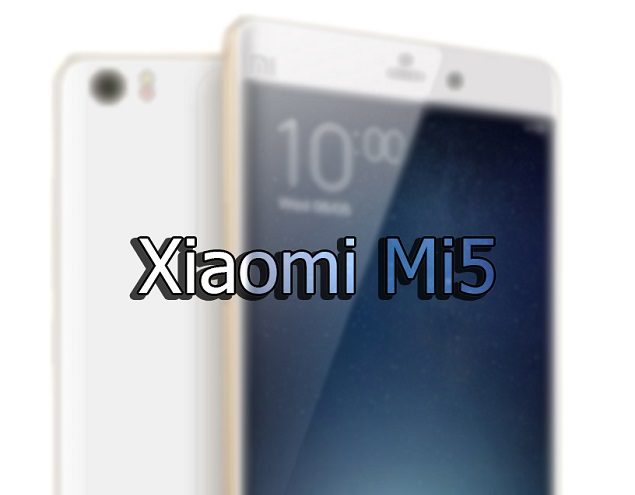 According to GFXBench, the popular mobile benchmarking app, Xiaomi Mi5’s hardware specs have been leaked. For the longest time, we have known that the company would favor Snapdragon 820 to be present in its flagship offering. Snapdragon 820 is manufactured on the 14nm FinFET LPP architecture, making it more efficient as opposed to those SoCs manufactured on the 14nm FinFET LPE process. The chipset is also expected to feature a second revision, so it is possible that this particular revision will be present in the upcoming smartphone.

As stated by several benchmarking leaks, Snapdragon 820 can deliver significant levels of performance, despite possessing just a quad-core produced by Qualcomm itself (Kryo quad-core running at a maximum clock speed of 2.2GHz). This shows that you do not need additional cores in order to have a command over performance, which was stated from the company itself when it decided to take a jab at MediaTek and its Helio X20, the world’s first 10-core processor running SoC. 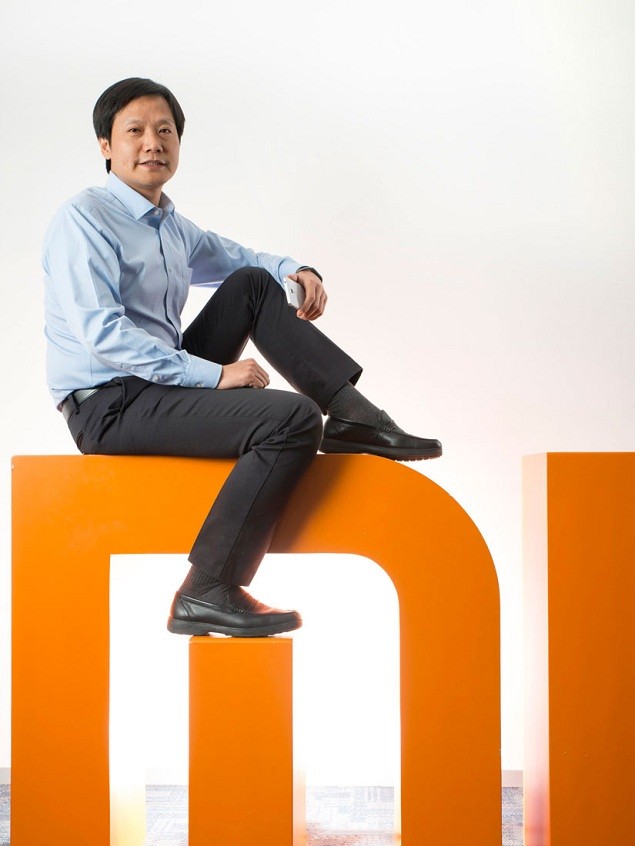 Perhaps the biggest revelation suggests that the smartphone is going to sport a phablet sized form factor and will feature the same screen size as a Galaxy Note 5 (5.7 inches). However, Xiaomi has decided to tone down the resolution to 1080p, because 1440p does not exactly go easy on battery life. As for the RAM, we were not thrilled to see that there is only 3GB present inside the upcoming device, but looking at Apple’s iPhones, which only feature 2GB of LPDDR4, optimizing a mobile platform is equally important. Since Xiaomi Mi5 is going to be running Android Marshmallow 6.0 ‘out of the box’ we can expect that the update is going to be utilizing the RAM quite efficiently.

There is no sign of a MicroSD card slot, since Xiaomi has never done this with its flagship handsets, suggesting that adding such features comprises the performance of the smartphone (do not worry Xiaomi, we know what you’re really getting at). However, there is 64GB of internal storage, and lots of consumers out there can actually deal with having a high-end device with no card slot opening. Xiaomi Mi5 is most definitely going to be following the company’s ‘low margin’ business model that has made the tech entity so successful, so you can expect that its flagship rivals are going to feel the sting once Xiaomi divulges pricing details. 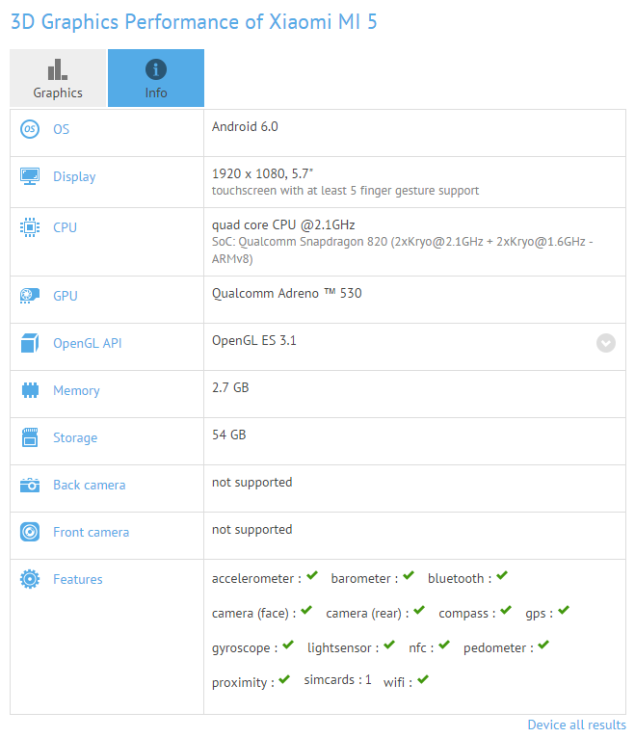 Let us hope that it is an overall affordable smartphone according to the hardware present inside it. What impressions do you have of Xiaomi Mi5? Do tell us your thoughts in the comment section below.