These days, when we set our eyes on a flagship smartphone, having powerful hardware specifications only go so far in satisfying the mobile computing experience. When you are paying a premium price for a high-end smartphone, we should be getting flexible features along with it, such as an SD card slot. Unfortunately, Xiaomi’s Vice President Hugo Barra is of the completely opposite opinion. For those who loyally follow the flagship offerings that the company rolls out, the absence of an expansion slot does present a lot of encumbrance for us users. Hugo Barra has a justifiable explanation (or we would like to think so) as to why Xiaomi adamantly follows this approach without fail. 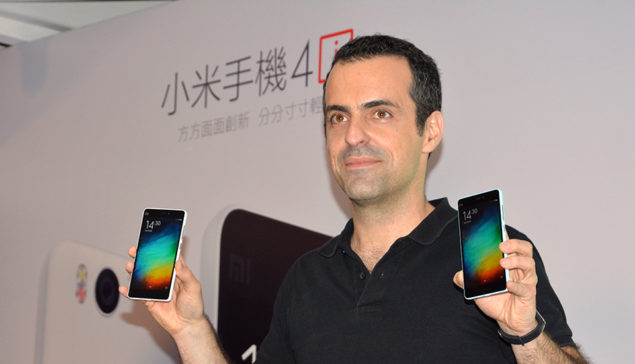 “For high performance devices, we are fundamentally against an SD card slot.”

His justification as to why Xiaomi does not incorporate a microSD slot is because it will severely compromise the following features of the high-end handset:

While microSD cards present storage expansion flexibility, Barra points out one little flaw that prevents the rising Chinese smartphone firm from placing them in to powerful handsets.

“microSD cards are incredibly prone to failure and malfunctioning of various different sorts, and the fact that there are a lot of fake cards out there and we've seen it ourselves doesn't help, either. You think you're buying like a Kingston or a SanDisk but you're actually not, and they're extremely poor quality, they're slow, they sometimes just stop working, and it gives people huge number of issues, apps crashing all the time, users losing data, a lot of basically complaints and customer frustration. It's gonna be a while before you finally accept that maybe the reason why it's not performing is because you put in an SD card, right? You're gonna blame the phone, you're gonna blame the manufacturer, you're gonna shout and scream and try to get it fixed, so many different ways until you say, Actually, let me just take the SD card out and see what happens.” 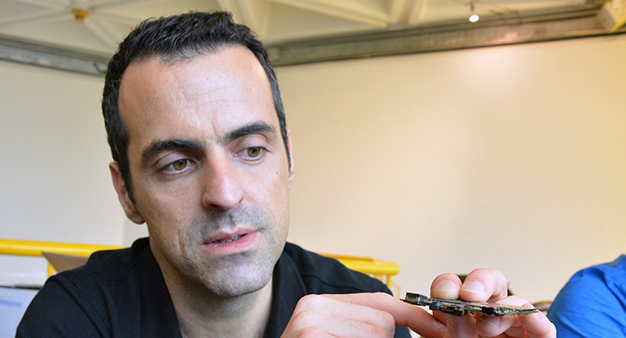 According to Barra, microSD slots will stop being present in high-end smartphones in the near future. We do not understand how this is possible, seeing as how it is by far the most convenient way to upgrade your storage. However, when you actually think about it, even Google’s Nexus lineup of devices are void of the same feature. Perhaps it is because Google and Xiaomi are on the same page and they want to improve the overall smartphone experience for thousands of users. Or maybe, both firms are trying to save additional costs.

Xiaomi has also made its high-end devices’ batteries non-removable. The primary reason as to why Xiaomi does this is because of increasing demand in portable batteries or power banks. Xiaomi has become a popular brand, not just for its aggressively priced smartphones, but also for its power banks (The 16,000 mAh model only retails for $18 and is made of top-notch components). On a side note, Xiaomi’s lesser performing smartphones do possess a microSD slot, but it is added in those that feature a modicum amount of on-board memory, such as 8 GB models. 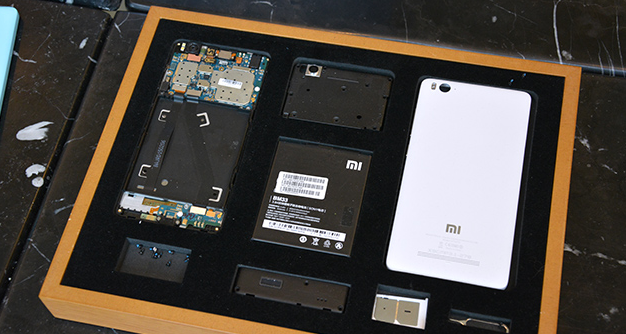 At the end of the day, it is disappointing to see that one of the largest smartphone makers in the world are not even considering the option of adding an SD card slot in their flagship devices. While their absence present a boatload of inconvenience, there are other ways of expanding storage, such as OTG cables or OTG flash drives.