Either Qualcomm seems really confident about its chips or they are really feeling the heat of the other competition by taking a jab at its closest rival in the industry, MediaTek. We feel that it is the former, seeing as how the company lost one its biggest clients Samsung thanks to its overheating chipset, Snapdragon 810. 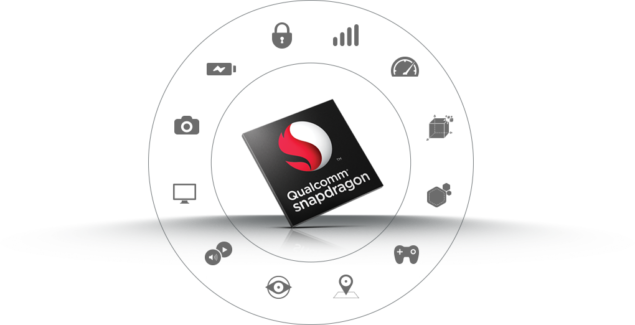 Previously, we reported that amidst the poor financial performance of the company, Qualcomm was forced to lay off thousands of its staff, which accounted for 10 percent of the firm’s total workforce. Now, during the Qualcomm 3G/LTE Summit, Dr. Murthy Renduchintala, who is the Executive Vice President of the company, stated in an interview that the number of cores in a chipset is not as important as its quality. The executive might want to take a stroll down memory lane because the design flaw of the company’s Snapdragon 810 SoC was exactly what caused it to overheat in the first place.

There have been clear examples of Snapdragon 810 displaying how poorly it controlled its thermals. Xperia Z3+ crashed in record time because of this attribute, forcing the Japanese tech company to incorporate a heat pipe solution in its Xperia Z5 lineup of smartphones to prevent them from suffering from the same fate. Additionally, the octa-core processor running in OnePlus 2 had to be clocked down in order to prevent overheating, clearly demonstrating where Qualcomm went wrong.

One of the reason why the executive could say something like this is because he is confident that the company’s Snapdragon 820, which has been manufactured on Samsung’s 14nm FinFET process, will be able to perform well, despite featuring just four custom ARM cores as part of its processor. However, keep in mind that Helio X20 is no slouch when it comes to performance either and while the chipset might not be able to overtake Qualcomm’s upcoming flagship chipset in benchmarking tests, the Taiwanese chipset will answer back with the release of Helio X30, another 10-core chipset that is expected to be found in smartphones next year. 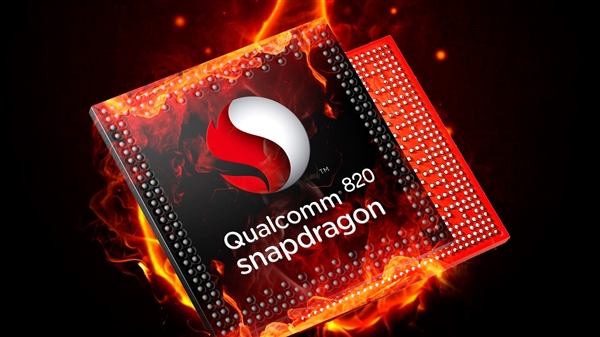 Furthermore, Helio X20 will be made on the 20nm process, making it a much affordable solution for smartphone OEMs as opposed to Snapdragon 820. If there is a minimal performance difference between the two chipsets, then majority of Chinese handset manufacturers will opt to incorporate Helio X20 in order to reduce overall costs and slightly increase their margins.

Let us hope that Qualcomm has finally learned its harsh lesson and are prepared to make amends. Do you guys feel that Snapdragon 820 will finally give Qualcomm a much needed break? Let us know your thoughts.