Xiaomi Elaborates On The Xiaomi Mi5 – Not Coming This Month

We saw some commotion among Xiaomi fans a couple of days back when the company announced the date for its next event, at which we should expect a couple of new devices from the Chinese manufacturer. Xiaomi's managed to gain a reasonable position in the mobile smartphone launch since its short operating time and the Chinese manufacturer is known for paying close attention to its device design, costs and specifications, in a simple formula that's seen it become quite popular indeed. 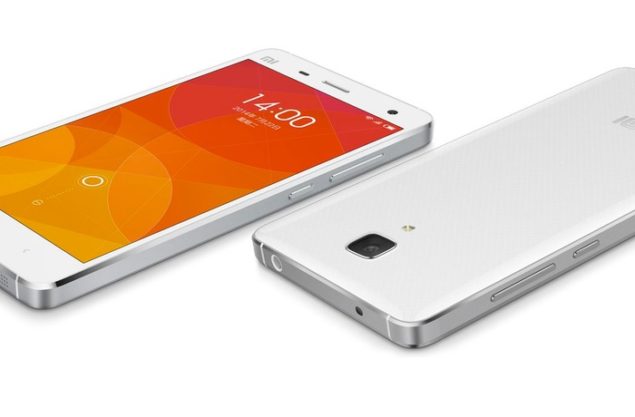 Social media's started to become an increasing part of our lives as the world becomes more and more interconnected. To this end, in China at least, we see companies and their top hierarchy communicating directly with fans all around, and today we have some information from Xiaomi's President Lin Bin on China's Weibo. Mr. Bin has some disappointing news for all of Xiaomi users that were expecting the company to launch the Xiaomi Mi5 this October 19th.

Mr. Bin goes on to further clarify that apart from the Xiaomi Mi5, we shouldn't be expecting devices such as notebooks and smartwatches from Xiaomi this October either, which begs the question as to what will the company be launching? Could it be the MiPad 2, a Xiaomi device rumored to be under the works for quite a while? The company might be looking to go broader this time around as well, with its CEO Lei Jun making some rather interesting announcements recently.

Xiaomi might be choosing to pay some closer attention to mobile gaming this time around if notebooks, smartwatches and the Mi5 are off the cards for this October by the company. But while Xiaomi can stall all that it wants with other products, users all around the world have been eagerly waiting for the Mi5 to be unveiling, but as we've pointed out earlier as well, the Chinese manufacturer might be in a bit of a rut when it comes to the device.

After all, if Xiaomi launches the device this year then we'd be getting to see it with the Snapdragon 810 on board, which should become outdated in a matter of months. But should it choose to wait for the Snapdragon 820, then we won't be getting to see any Mi flagship smartphone from the company this year, which will make it a long time since the company has upgraded its flagship smartphone lineup. We're hoping Xiaomi really has some impressive tricks up its sleeve to make up for all the waiting. Let us know what you're expecting in the comments section below and stay tuned for the latest.