Details concerning Xiaomi Mi Pad 2 have been extremely scarce, though we did manage to get a hold of the leaked images, showing that the company’s upcoming tablet was going to be much larger than its original Mi Pad. However, there is one feature of Xiaomi Mi Pad 2 that we believe will transform in to one of the most popular products of its generation. 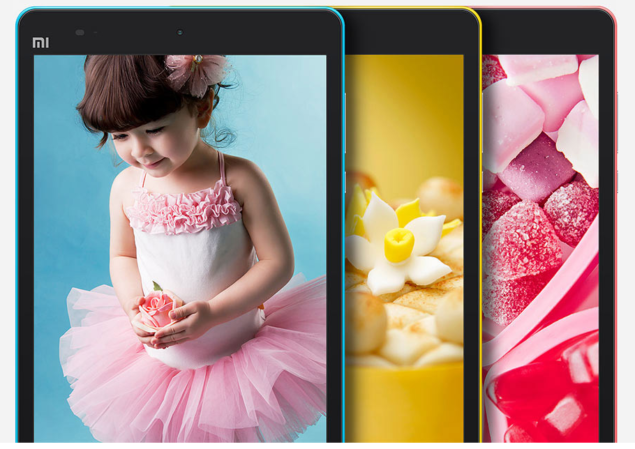 Xiaomi Mi Pad 2 Could Come In Both Windows And Android OS Models; Targeting Different Audiences In The Process

According to a leak coming from Beijing, a teaser image with the Xiaomi logo present on it has caught our attention, with the number ‘2’ present on it. In order to target a different audiences with a single product, we believe that Xiaomi Mi Pad 2 will be available to purchase in the Windows and Android platform variants. Consumers who place their orders for the upcoming tablet will be able to decide from before as to which platform they want to run before the product reaches their doorstep.

However, we have not received any information if Xiaomi Mi Pad 2 is going to be running Windows 8.1, or Windows 10 ‘out of the box’. What we do know is that the upcoming slate is most likely going to feature a screen size of 10.1 inches, coupled with a crisp resolution and hardware that is quite similar to Taipan X98 Pro, which happens to be one of the most affordable and powerful Windows 10 tablets that we have ever come across. 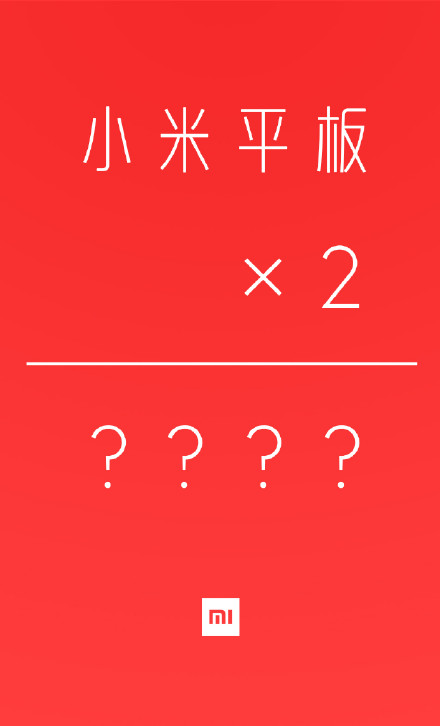 We expect that Xiaomi Mi Pad 2 is going to be running Intel’s 14nm chipset, along with a quad-core processor. The processor is what will give the tablet compatibility to run either Microsoft’s Windows or Google’s Android platform, and will cater to different markets with just a single product. As part of Xiaomi’s business model, we expect the tablet to be cheaper than the competition, particular Galaxy Tab S2. The only thing that we are unaware of is when the company going to officially announce its flagship tablet.

It is possible that the company surprises us by unveiling it alongside its Mi4c, which is said to be announced on September 24. However, we are going to have to wait for more details to come in, since we are not even sure which Intel chipset is going to be present inside Xiaomi Mi Pad 2, let alone its release date. We will however, keep you updated with the latest information as soon as we come across it.