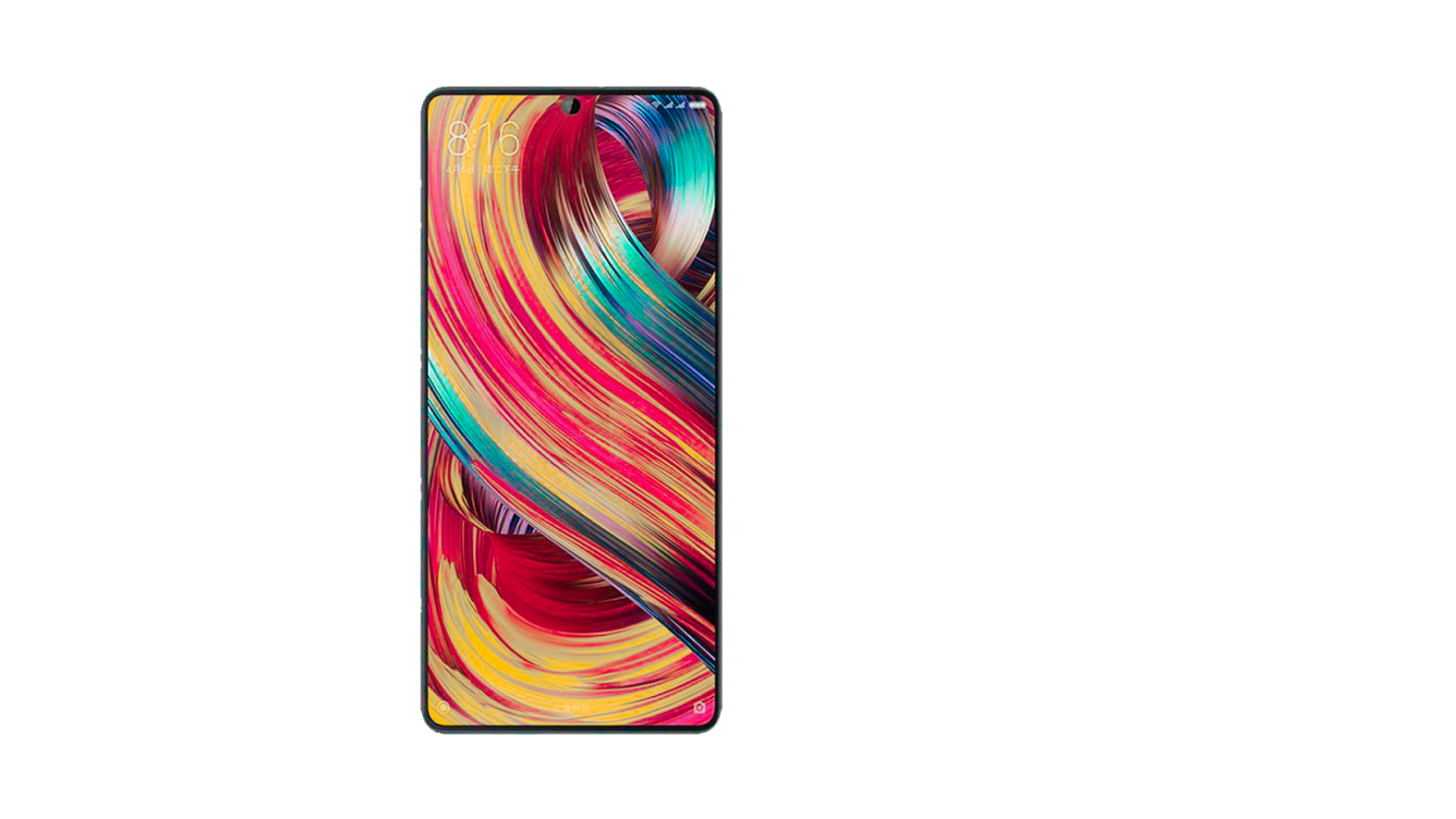 China's rising folks. Despite being behind the US in a lot of technological aspects, China's got land mass and a huge population that's getting richer day-by-day. To meet their needs, the country's got a whole host of gadget manufacturers. One of these, Huawei, is the press's favorite especially as it crosses Apple in terms of unit sales. Of course, what such outlets won't tell you is that Apple earns a huge margin on each iPhone that it sells, a fact that's unmatched in the smartphone industry.

Speaking of Chinese manufacturers and Apple, Xiaomi is one company that's claimed inspiration from the Cupertino tech giant. After launching its Mi8 lineup earlier this year, Xiaomi's all set to launch the Mi Mix 3 - which is the latest iteration of the smartphone that started the bezel-free display trend. Now, we've got big news for the Xiaomi Mi Mix 3. Take a look below for more details.

The Xiaomi Mi Mix 3 has been the center of several leaks so far, both intentional and unintentionally. The original Mi Mix came with an unorthodox design as it featured the front camera at its bottom. Therefore, when leaks displayed the alleged Mi Mix 3 with a small chin, anticipation about Xiaomi's upcoming device started to build.

In the Chinese smartphone market, there are several approaches manufacturers are taking to either hide the front camera sensor or deduce its visual impact on the device's front. These range from varying pop-up mechanisms to a tear-drop design. Now, courtesy of Xiaomi's President Lin Bin, we can lay this to rest. 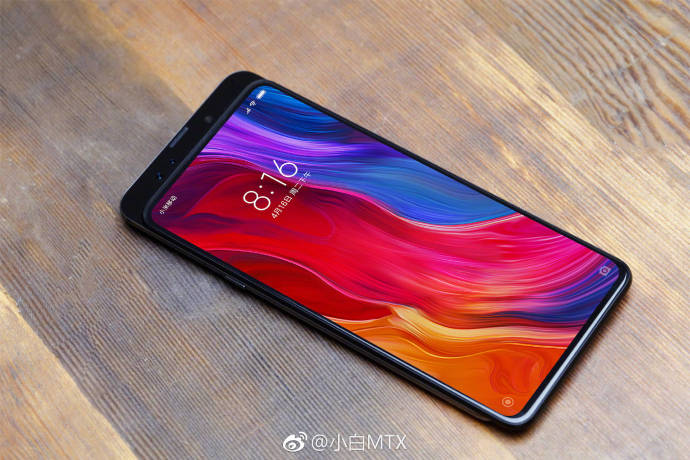 As opposed to their international counterparts, Chinese companies often post key details for their upcoming devices before their launch, on official channels. This has been the case for several of Xiaomi's and OnePlus' devices and now it continues for the Mi Mix 3. The leaked renders and images were right about the device's bottom bezel and Chin, which is thin enough to make a lot of companies envious.

Additionally, when we take a close look at its pop-up setup at the front, a dual camera setup is clearly visible. It's a feature that's been a part of leaks for Google's Pixel 3 and Pixel 3 XL and now looks like Xiaomi isn't eager to be left behind on this latest trend in the smartphone world. After all, the company launched the Mi 8 with facial recognition. Overall, the Mix 3's form factor looks elegant and fluid; perfectly in tune with the current design trends. However, the frame appears to have a metallic look, so change just might be in the air too.