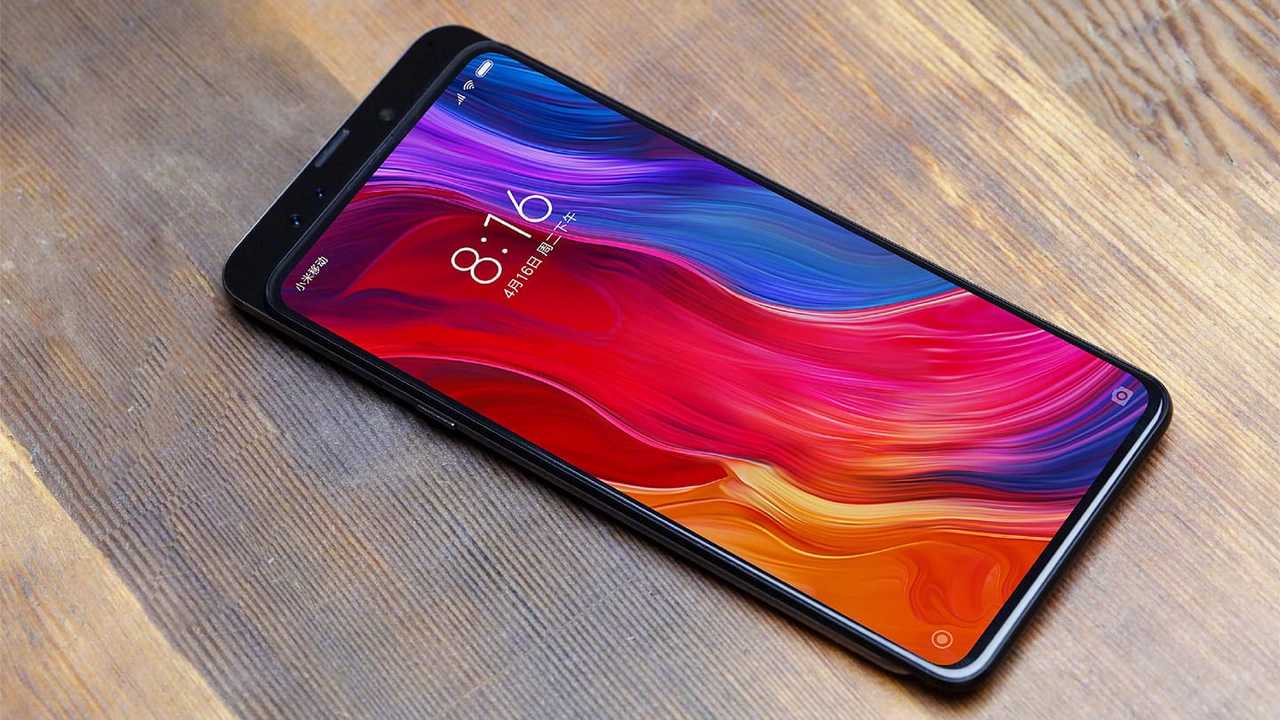 We've got a week before Xiaomi launches the Mi Mix 3, and plenty of details are available for the smartphone. Xiaomi will make big upgrades this year as the company looks to compete effectively in the Chinese market. Now, in addition to some new reports, we've also got confirmations from the company for the Mix 3's critical features. Take a look below to find out more.

We'll start off today's report with two announcements from Xiaomi's Spanish Facebook page. Earlier this week the Chinese smartphone manufactured teased two separate features for the Mi Mix 3. Xiaomi hinted that its upcoming smartphone will feature 10GB of RAM and 5G connectivity. These, in turn, will effectively make it a superior device to the company's mainstream Mi8 lineup launched earlier this year.

Now, Xiaomi's Facebook page for the good people of Spain confirms these features. Two images with overtones of an 'artistic' focus display both 5G connectivity and 10GB of RAM. You can take a look at them below. Furthermore, as mentioned above, these are not. the only nuggets of information that we have for the Mi Mix 3 today.

Moving forward, Xiaomi's chairman Mr. Lin Bin has provided camera samples for the Mi Mix 3. The images focus on low light performance and focus on depth of field effects (bokeh). In our view, the images aren't that particularly spectacular. They focus on their subject (a wine glass) separately, with one image blurring out the glass to display the background, and the other focusing only on the glass.

To sum it up, it's looking as if the Xiaomi Mi Mix 3 will be a complete package. We'll get a brand new design, a new display, and improved camera performance. Of course, the true upgrade for the lineup will be the Xiaomi Mi Mix 3S, which the company should launch early next year. The Mix 3, on the other hand, will ensure that the company doesn't miss out on the latest trends in the smartphone world.