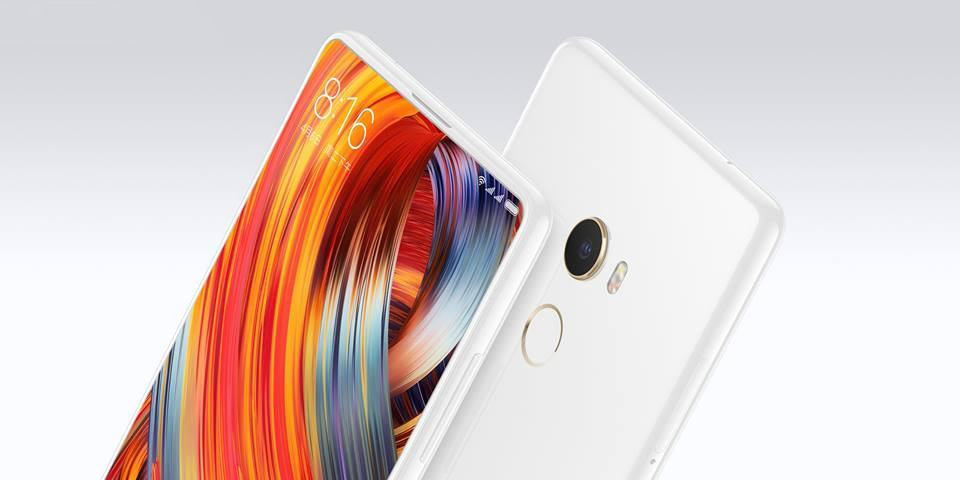 With thinner bezels and sporting 2017 flagship-level hardware, the Xiaomi Mi MIX 2 nails several areas of a smartphone that needs to score high on design, optics and of course internal specifications. Let us dive into additional details to see how the Chinese manufacturer managed to incorporate several new additions while reducing the chin of the mobile phone at the same time.

Xiaomi has not only reduced the chin of the Mi MIX 2 by 12 percent when comparing to last year’s model, but it also reduced the overall screen size so that it becomes more portable for the average user. According to the company, there are going to be two versions released, and both will sport different RAM and internal storage specifications: 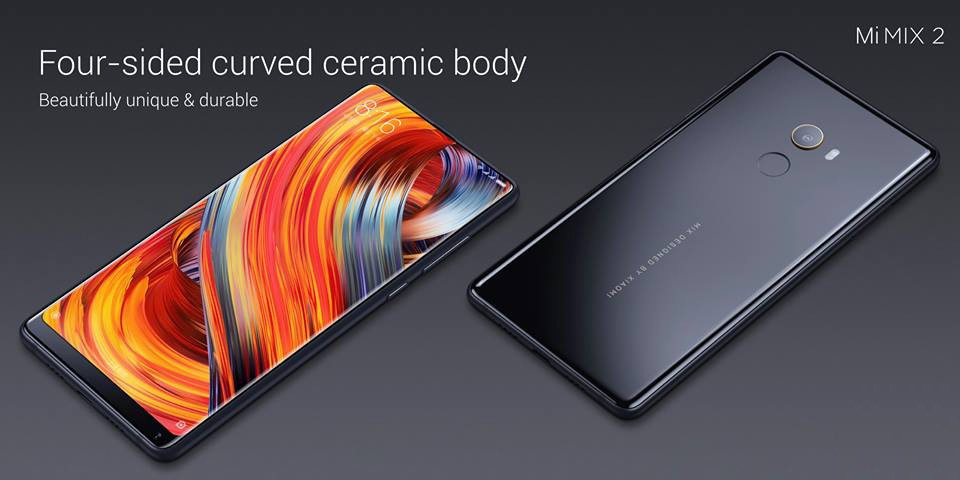 Both versions feature a Snapdragon 835, so after it was reported that there was not going to be a Snapdragon 836, this is the only other option Xiaomi had. The reduction of bezels to an astronomical amount means that the manufacturer used a piezoelectric speaker to generate vibrations to emit sound when you hold it against your ear. However, this time, the company has taken advantage of a 50mW high-power speaker as well as a Cantilever piezoelectric one.

This will deliver more clarity when talking on the phone and while enabling the speaker. As for its design, the Mi MIX 2 has a four-sided curved ceramic body that also sports an aluminum frame. The ceramic will make the phone extremely scratch-resistant but it will also make this particular part of the flagship highly brittle. 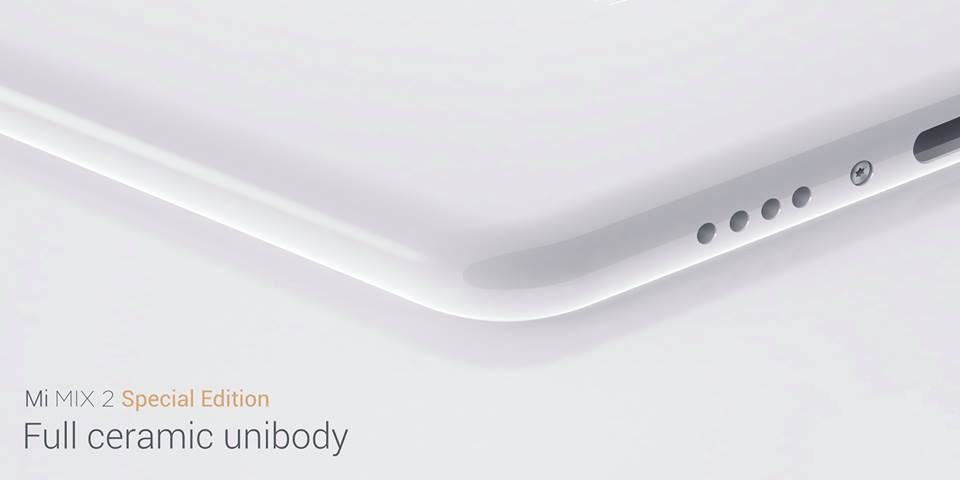 Unfortunately, there is only a single-lens camera situated at the back and it is a Sony IMX386 sensor with 4-axis optical image stabilization. The maximum image resolution of this sensor is 12MP and thanks to the size reduction of the Mi MIX 2, you now get a 3,400mAh battery capacity. Seeing as how the overall footprint of the mobile phone has been reduced, Xiaomi had to make some tough calls.

Coming to the pricing, the regular version is expected to cost the user RMB 3,299, which is equal to $505, while the Special Edition variant will be retailing for a mammoth RMB 4,699, or $720.

Overall, it looks like a solid phone from all angles, but we’d like to know your thoughts down in the comments regardless.