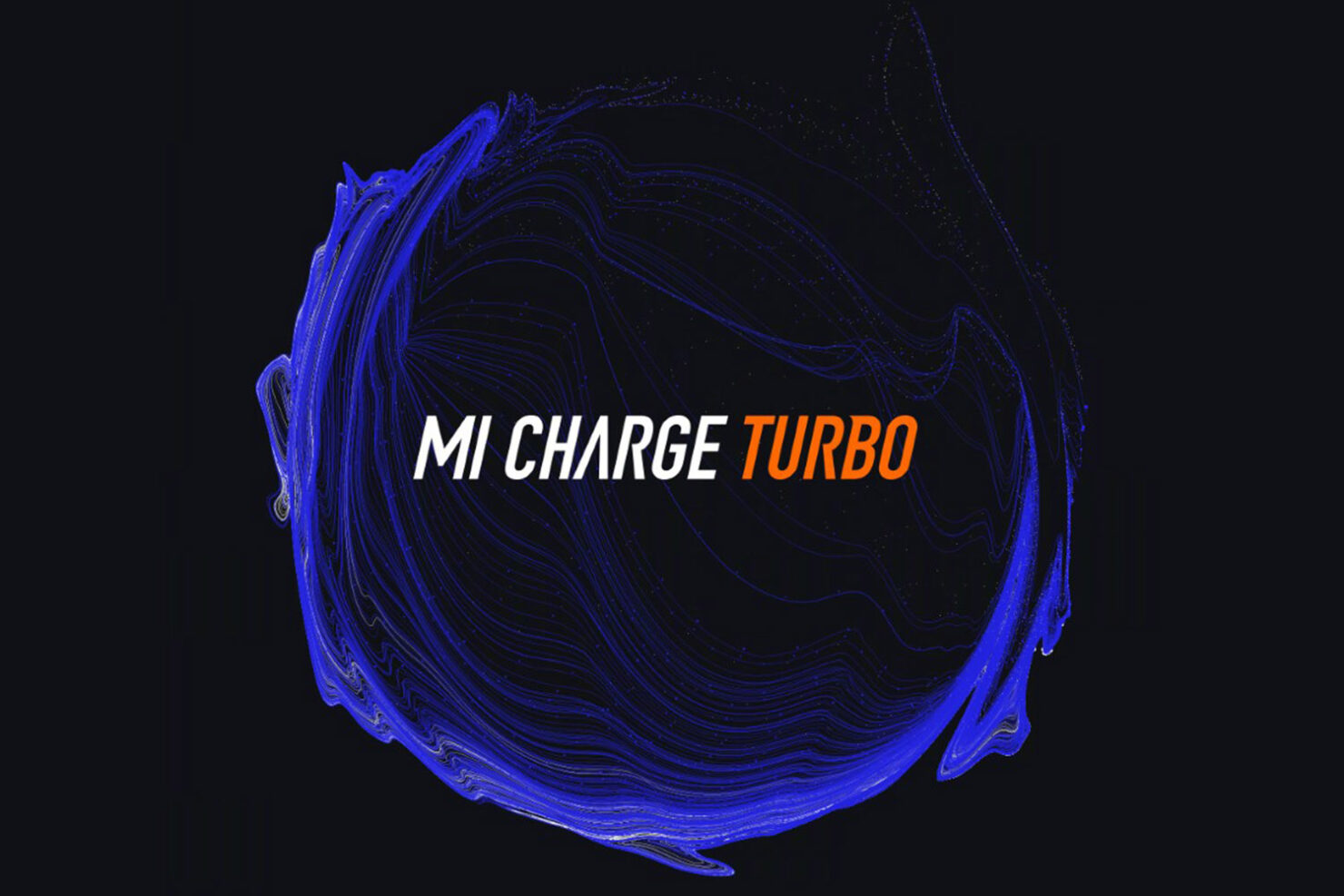 Some days back, Xiaomi teased a new fast wireless charging technology and during that time, the company hinted that this tech will overtake wired charging in the future. The Chinese manufacturer has now presented its Mi Charge Turbo, which promises the fastest wireless topping up speeds ever offered on smartphones.

Mi Charge Turbo is a fast wireless charging technology that can replenish a drained 4000mAh battery up to 50 percent in only 25 minutes. For fully juicing up the battery, around 69 minutes will be required. This is actually faster than a lot of wired charging solutions around there. According to Xiaomi, its latest technology is based on an efficient 4:1 direct charging architecture which produces less heat than the 2:1 approach.

The solution features a 5-layer nanocrystal receiver coil that has a conversion efficiency of 98 percent and this will also help with managing the temperature. For efficiency, there is a two-stage charge pump. The newly unveiled fast wireless charging solution also supports 10W wireless reverse charging. This means you can use a phone supporting the technology to top up other devices, and that too pretty quickly. To put things into perspective, Xiaomi says that it will be possible to charge the iPhone XS Max up to 20-percent in just 30 minutes with bilateral charging.

While it’s always exciting that companies are coming up with such advancements, it’s now a matter of when can we expect the Mi Charge Turbo to be supported by future devices? It’s possible that the Xiaomi Mi 9 Pro 5G launching in China towards the end of September becomes the first device, but we’ll have to wait and see.

Other than that, the company has also launched two other wireless chargers. The first one is a 30W accessory that can hold smartphones in a vertical position and dissipate heat with an air cooling solution. The other one is a 20W charger than features a built-in fan and can automatically detect the phone’s placement. These chargers are expected to be released alongside the Mi 9 Pro 5G for an undisclosed price. Hopefully, devices launching in the future will also support Xiaomi’s Mi Charge Turbo, providing additional convenience as opposed to the conventional ways of plugging in your smartphone.