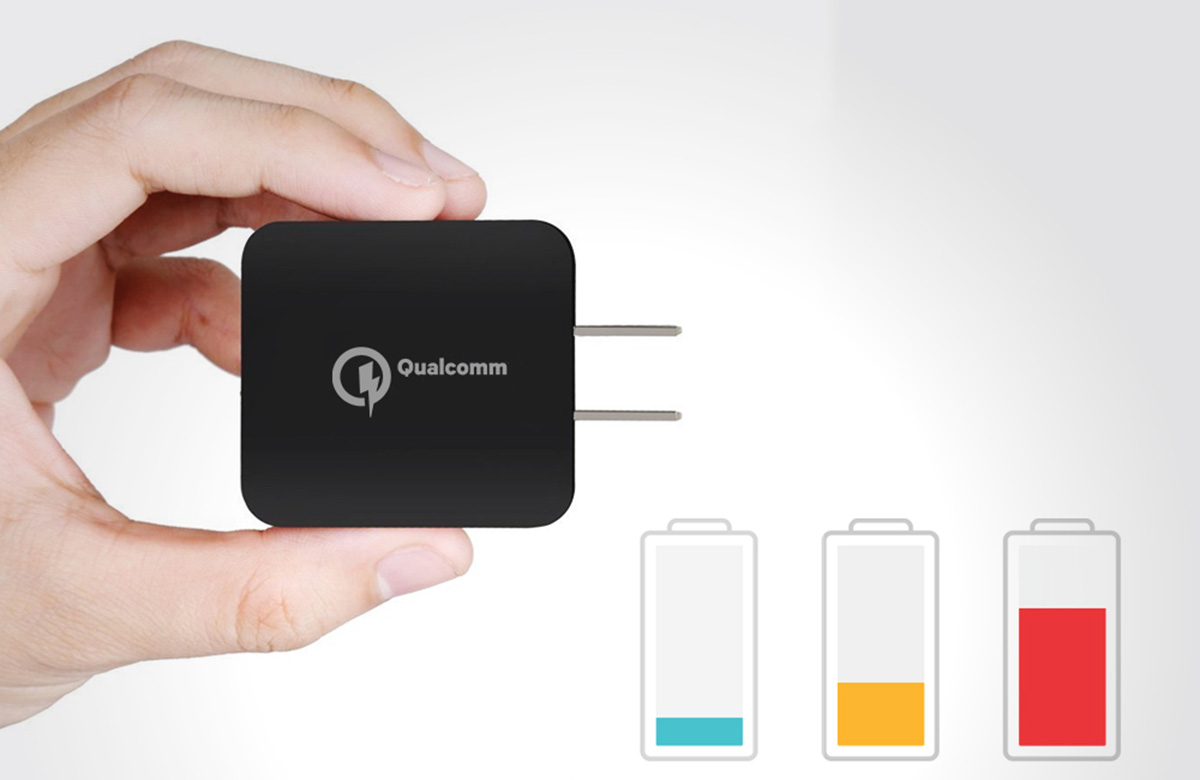 With smartphones getting bigger, battery consumption has increased and most OEMs have released their own versions of fast charge technologies to help you top up your phone faster, especially when you are on a time crunch. Qualcomm, which debuted its Quick Charge technology back in 2013, will make it even less time-consuming for you to charge compatible devices, once its triple fast charge technology is introduced.

Qualcomm Also Introducing Its True Fast Wireless Charging Technology, Which Will Allow Charging Pads to Deliver up to 15 Watts of Power

Qualcomm explained how it would speed up charging without increasing the cost, decreasing the battery life, or making other compromises during its last conference in Hong Kong. However, this doesn’t necessarily mean that the Quick Charge 5.0 is arriving anytime soon. The company is expected to improve the current Quick Charge 4+ technology.

Currently, the Dual Charge feature recharges a phone up to 50 percent in just 15 minutes. The power output is increased to 18W by allowing that power to flow through two paths. Qualcomm will add another flow of current next year with Triple Charge, thereby increasing the power output to 32W and improving heat dissipation.

Apart from bringing improvements to wired charging, the company will also introduce its True Fast Wireless Charging that will employ Dual Charge to enable charging pads to provide an output of 15W. This is more than the current 12W limit. The new standard will reportedly be compatible with the upcoming Snapdragon 8150 chipset, which is going to be made on TSMC’s 7nm FinFET technology. We may see it on a lot of 2019 flagships including LG G8 ThinQ and HTC U13 Plus getting support for this.

Qualcomm might have realized that it is being outdone by other giant’s offerings such as Huawei’s SuperCharge 2.0 technology, which can recharge a phone up to 70 percent in just half an hour. Still, that is pale in comparison to OPPO’s Super VOOC technology, which takes just 35 minutes to completely charge a phone.