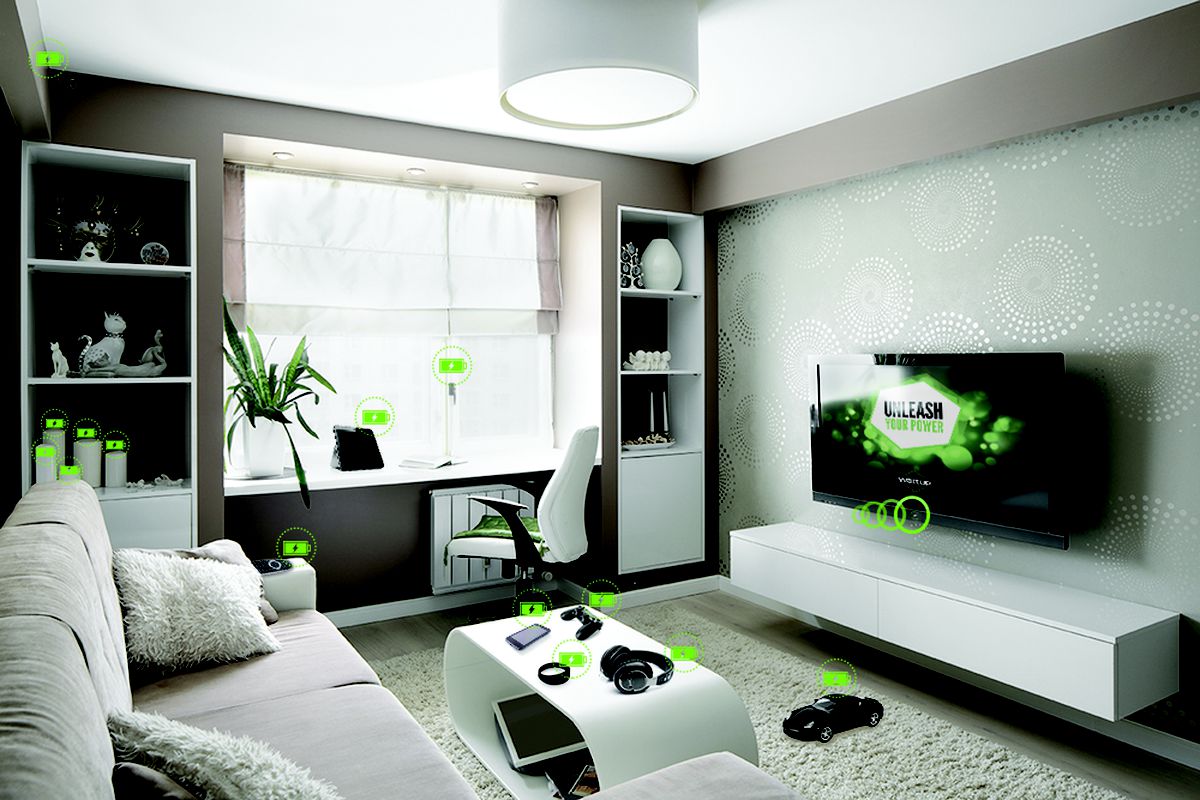 Support for wireless charging has become an indispensable feature of high-end smartphones. While this technology frees the users from having to use chords to top up their devices, it has it owns limitations. To charge a smartphone wirelessly today, it must be kept on a charging mat and it is normally not possible or practical to use the phone while it’s being charged. The Chinese smartphone maker Vivo has reportedly entered a deal with the San Jone-based startup Energous to make wireless charging more convenient.

Energous’ proprietary technology can wireless charge smartphones at a rate of up to 20W if it’s within 15 feet of the transmitter. It uses radio frequency (RF) to top up the batteries of electronic devices and the current technology would be able to charge a handset sufficiently quickly if the user remains within the specified range.

This would enable smartphones to charge over the air, without being tethered to a charging mat. The company revealed last week that it has teamed up with Vivo to explore the use of its WattUp wireless charging 2.0 technologies, hinting that it might debut with a future Vivo phone.

Although it isn’t known which Vivo phone will come with this new wireless charging technology first, it could be the Apex 2019. The concept phone shown in January was a seamless device with no ports or buttons. It could be a worthy candidate for supporting the new technology since it does not feature a charging port.

In the future, we can see more smartphones adopt similar technologies to make it easier to charge mobile devices. With the arrival of 5G, energy consumption is expected to shoot up and an ‘over the air’ wireless charging solution can really come in handy as it wouldn’t require users to hook their phones to a port or place them on a pad during the charging process.

Lots of phone manufacturers are not comfortable over using wireless charging simply because its implementation hasn’t improved and matured properly. However, we do see a future where you will no longer require to top up the battery using conventional ‘hard-wired’ means.