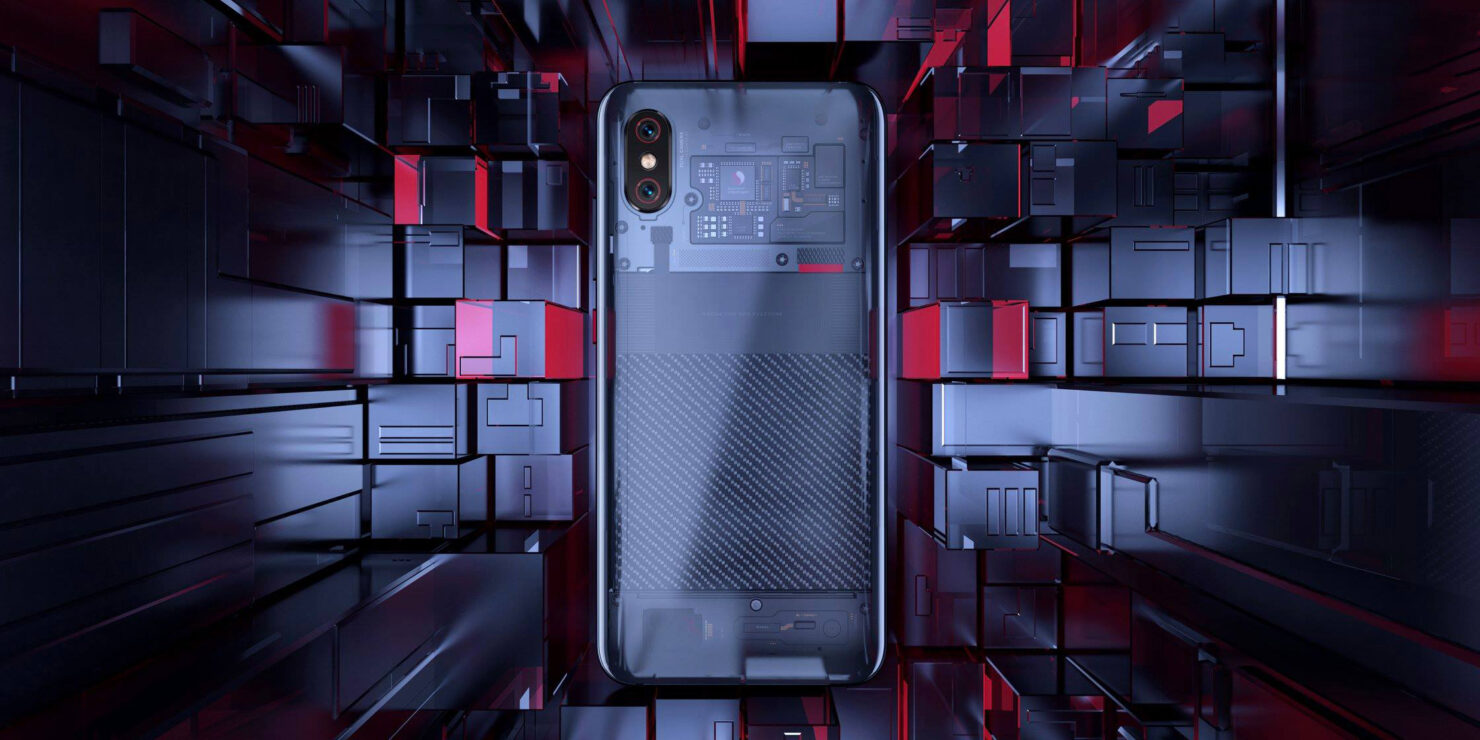 Never has Xiaomi announced three different versions but as there is a first time of everything, the company has unveiled the Mi 8, Mi 8 SE and the Mi 8 Explorer Edition. The hardware specifications are somewhat similar, but things go much deeper than that, and you’ll guys get to know everything in our specifications, features and pricing comparison.

Both the Mi 8 and Mi 8 Explorer Edition feature a 6.21-inch AMOLED display with a resolution of 2,240 x 1,080. This is an unusual resolution but that is because the aspect ratio falls to 18.7:9. The Mi 8 SE features a smaller 5.88-inch AMOLED display, which is a different variant belonging to the series and comes with the same resolution. In terms of design, both of them get the same notch and chin design.

The Snapdragon 710-powered smartphone also gets 6GB of RAM and 64GB of onboard storage. In comparison, the Mi 8 comes with the same amount of RAM, but it is available in the 64, 128 and 256GB storage models. The Mi 8 Explorer Edition is considered as the most powerful member since not only does it come with a Snapdragon 845, the processor’s performance is complemented by 8GB of RAM and 128GB of storage.

Coming to the camera, the Mi 8 SE has a 12MP + 5MP configuration while the Mi 8 and Mi 8 Explorer Edition get the 12MP + 12MP upgrade. All three devices feature a 20MP front-facing camera.

The Mi 8 Explorer Edition is the most expensive model out of all three and comes with 8GB of RAM and 128GB of onboard memory. This variant costs CNY3,699 (approximately $577). Here is a fun fact; all three models cost less than $600, making them very competitive in terms of pricing and performance. If these three products make it overseas, they will definitely give a whirlwind of competition to smartphones that are priced much higher than this.