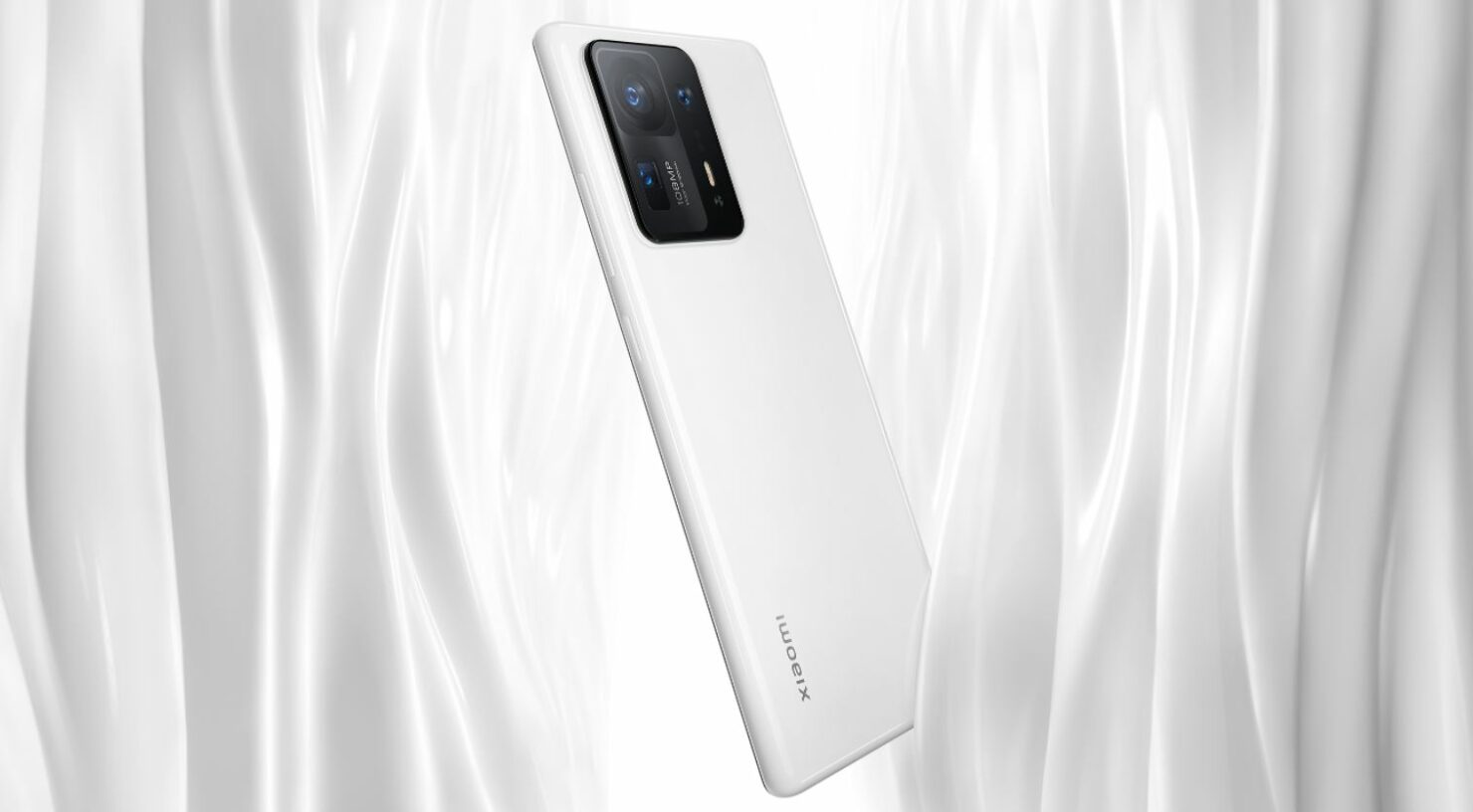 Today, Xiaomi has seen fit to announce its latest Mi Mix 4 smartphone that features an in-display camera sensor. The company is not shy to experiment with new additions and to be fair, this might be the new norm for forward-facing cameras. The new flagship from Xiaomi has a lot going for it when it comes to internals. If you were waiting for the smartphone to arrive, scroll down to see more details on it.

The Xiaomi Mi Mix series has always been about the future - new gigantic screens with forward-facing technology. However, this time around, the company decided to tone it down but still managed to squeeze in the new in-display camera sensor. The company added a special kind of screen on top of the sensor which would allow the light to pass through but also light up pixels. Overall, the display features 400 pixels per inch which are plenty enough for day-to-day use. The company says that the new in-display camera is virtually invisible. 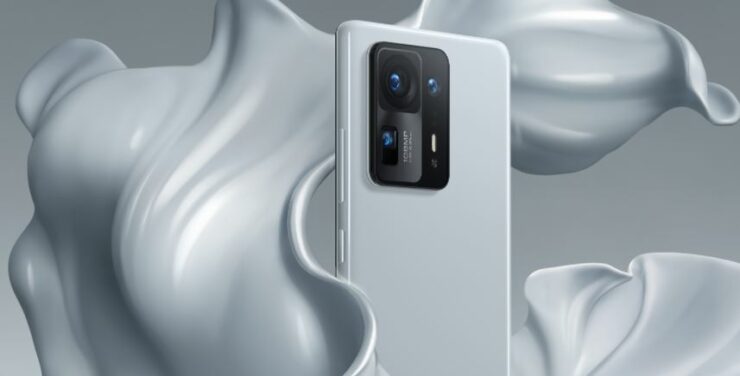 Other than this, the 6.57-inch display is a 120Hz 1080p OLED panel. The Xiaomi Mi Mix 4 is powered by Qualcomm's Snapdragon 888 Plus chip that delivers enhanced performance and battery life compared to the previous iterations. In addition, the device houses a 4,500 mAh battery that supports up to 120W of wired charging and 50W of wireless charging.

As for the camera, the Xiaomi Mi Mix 4 features Samsung's HMX 108MP main camera sensor at the back. Alongside the main camera, there is a 13MP ultra-wide lens and an 8MP periscope lens with 5x zoom. The camera capabilities are on par with the company's flagship Mi 11 devices. 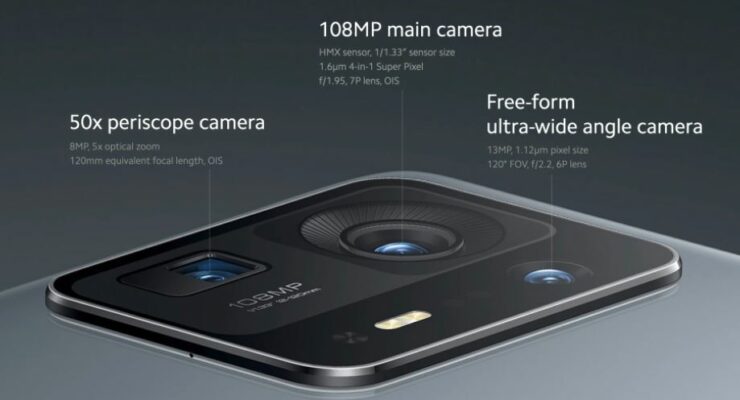 While the competition is accepting new display technology with arms wide open, Apple seems to be waiting for the right time. The company's iPhone 13 series is expected to feature a smaller notch and by what it seems, we would have to wait a while before the company readily uses in-display camera technology.

What are your thoughts on the Xiaomi Mi Mix 4? Share your views with us in the comments.