XFX has just revealed its upcoming reference Radeon HD 6870 Graphics card. The card has a pretty similar design as seen on the previous generation 5000 series cards and the blower is exactly the same and will come with the AMD Radeon Logo. The card will be powered by two 6 pin connectors and comes with no blackplate at the backside which was supposed to come with this card. The Exhaust off the card is quite wide and features a cool looking XFX logo in it. Display outputs include two DVI, an HDMI, and two mini-DisplayPort. The HD 6800 series will replace the 5700 series making it a best buy for Mid-End buyers while the high segment consists of the 6900 series based cards which will replace the 5800 series. You can check out here for more details on the AMD Radeon HD 6870. 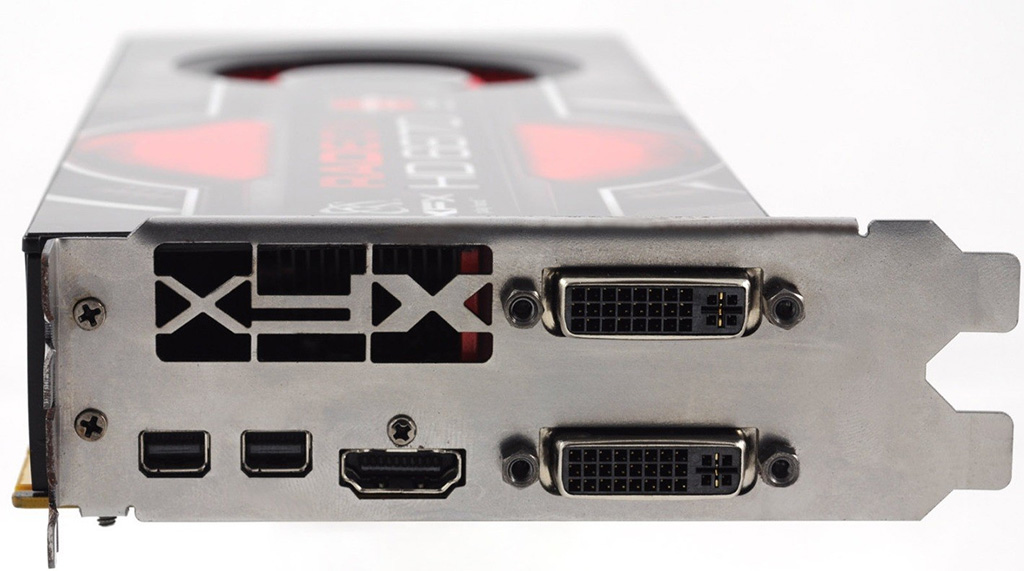