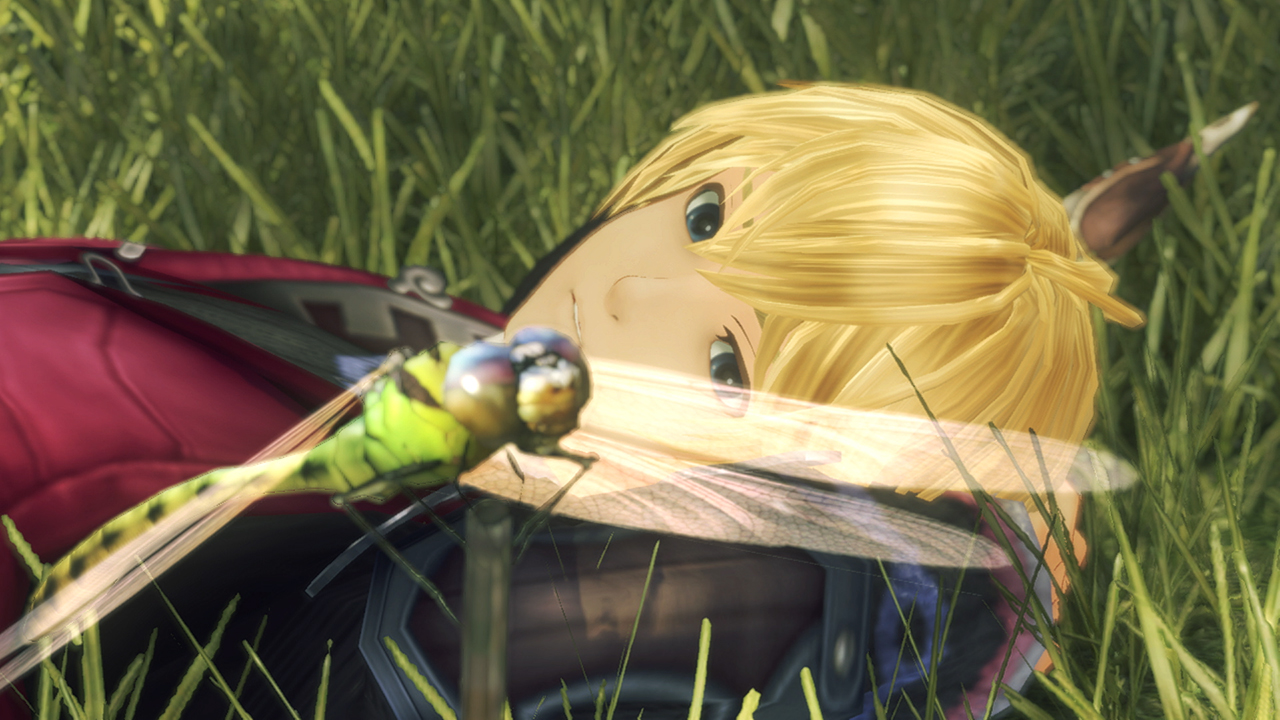 Nintendo of America has updated its rating for the upcoming Switch port with the age rating, which might suggest that an announcement is inbound. Generally, games receive ratings a few months before being released. So far, Nintendo has only announced that the title would be released on the Switch somewhere this year.

For a couple of weeks, several rumors have claimed that Nintendo will be airing two Nintendo Direct broadcasts this week, one being last week’s Animal Crossing Direct, and the other being a general Direct. We can only hope that this is the case as the last general Direct dates from September of last year. It was during this Direct that Nintendo announced Xenoblade Chronicles Definitive Edition for the Switch. We will keep you updated on this matter.

The main character is Shulk, a weapons researcher who must confront the Mechon by wielding the ancient Monado blade. It's the only weapon that has any effect against the Mechon, and it also enables Shulk to see the future.

Players can customize their characters with a variety of weapons and armor choices, as well as headgear, boots and gloves. As in many role-playing games, players can then gain experience and upgrade their characters. Players can watch their enemies, learn their tactics and unleash real-time counterattacks.

The vast open world of  Xenoblade Chronicles is ripe for exploration. Players can avert their focus from the main story and venture out looking for other challenges and side quests. Hidden areas and unique monsters are scattered throughout the game's massive world, which players can explore freely.