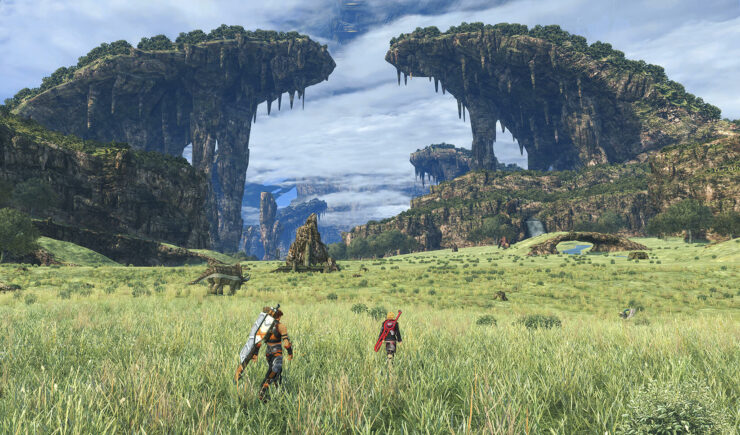 This new mode, which has been revealed by the series' Official Japanese Twitter profile, will allow players to distribute the earned EXP however they wish, so they can decide to make a character overpowered or keep the entire's party level low to make battles more challenging. Additionally, it will also be possible to level down characters, with experience points getting refunded.

Then we remade things like the main and important characters’ faces and hands, the new equipment in the Definitive Edition, the Monado, the facial animations during cutscenes and scripted events, and so on. Even though we divided things up like this, before long, each member of the team began showing their passion and abilities, so we wound up incidentally touching things up like NPCs and enemies that we didn’t intend on changing initially.

With so many additions, Xenoblade Chronicles Definitive Edition is setting out to be one of the best remasters ever released. The many quality of life improvements, in particular, make the experience much better than in the original Wii release, as highlighted by Dave in his preview.