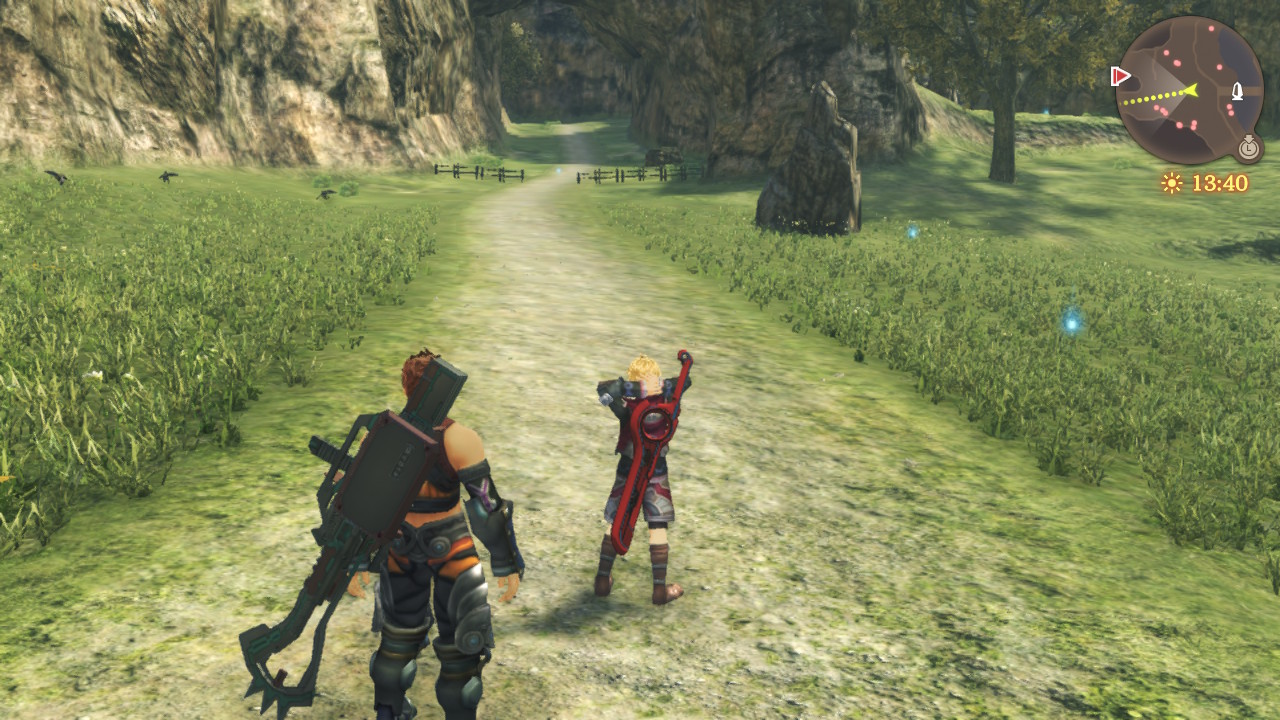 Xenoblade Chronicles Definitive Edition can be made to run much better and with slightly improved visuals in handheld mode with some tweaking of the game's config files.

I've been messing with the libnx file and sysclk today, and I think Monolith could deliver significantly better picture quality in handheld mode with two changes. First is to disable the games TMAA which gives it a vaseline filter, and sharpens the hell out of the image. And second, to boost clocks to 460mhz resulting in a much more stable resolution. Most high end games now use the 460mhz gpu profile in handheld mode, especially Nintendo first parties. Where Xenoblade Chronicles Definitive Edition for some inexplicable reason is using the lowest possible 307mhz profile. 307mhz is generally relegated to only 2d indie games now, even Xenoblade 2 is running 380mhz. Even at 460mhz i noticed the gpu load was hitting 99% load *frequently*. Edit: should also point out that on stock the game has a lot of micro stuttering when panning the camera. 460mhz seemingly completely irons this out with my testing so far.

Xenoblade Chronicles Definitive Edition has been confirmed to run at the same resolutions seen in Xenoblade Chronicles 2 - dynamic 504-720p resolution for docked mode and 378-540p resolution for handheld mode. Performance also seems to be stable in both modes, but, as already mentioned, there is some stuttering in handheld mode when moving the camera around and in a few other situations.

Xenoblade Chronicles Definitive Edition launches in a few days on Nintendo Switch, on May 29th.