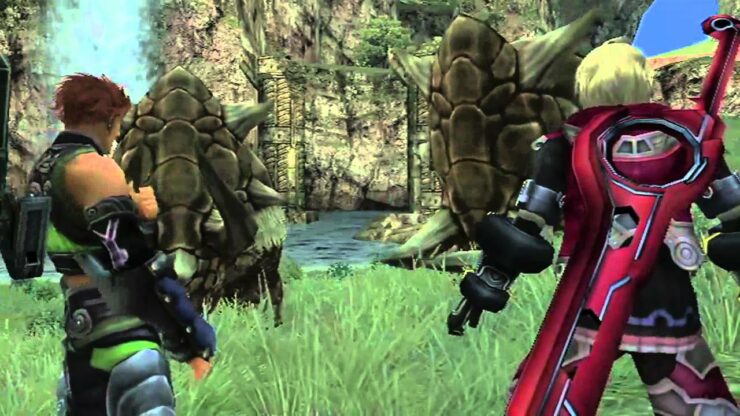 Xenoblade Chronicles Definitive Edition has yet to receive a release date, but it seems like the announcement may be coming very soon.

Today, the remaster of the game developed by Monolith Software has been rated in South Korea, as spotted by Gematsu. The rating doesn't provide any additional information on the game, but the fact that Xenoblade Chronicles Definitive Edition has been rated may suggest that a release date announcement is coming in the near future.

Xenoblade Chronicles Definitive Edition has been announced back in September 2019, and we haven't heard anything about the game since. As the Nintendo Switch release schedule is quite empty following Animal Crossing: New Horizons release next month, it would be very good for Nintendo Switch owners to get the game in the next couple of months waiting for other big releases to hit the console in the second half of the year.