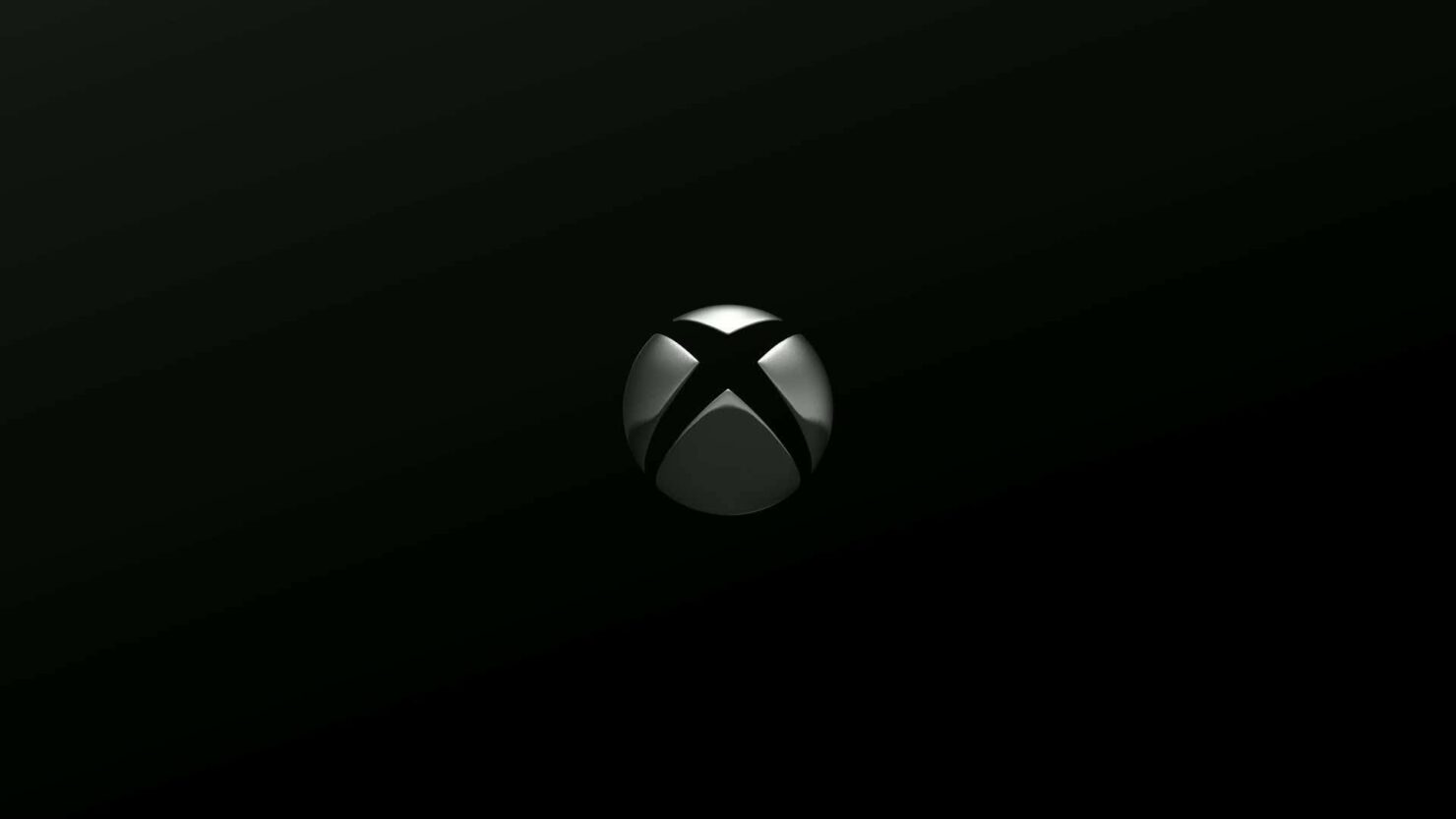 As reported by The Verge, the controller showcased in this picture, shared by deleted Reddit account Wolfy_Wizzardo, is associated with a white console that features an user interface that closely resembles that of the Xbox One. Judging from the description of the console, it is definitely the Xbox Series X.

The controller itself includes the new D-pad on the Xbox Series X controller, alongside the new share button that Microsoft is shipping on next-gen controllers. We spoke to the Reddit user before their account was deleted, and they claimed the associated console was also white and “looked more squarish and the Xbox button looked bigger on it.”

They also claim to have played games on the console, and that the interface still looked like the Xbox One UI.

It's being speculated that the white controller could also be the controller of the Xbox Series S, as Microsoft may go with a different coloring scheme for its yet to be announced second next-gen console. The Verge also notes that the White Xbox Series X could also be a limited edition console, like the white Xbox One console that has been created by Microsoft exclusively for employees.

Microsoft's second next-gen console, currently known as Lockhart, continues to be a mystery. The console, which has been referenced recently multiple times, will apparently sport 20 CUs, which should not hold back next-gen games in any capacity. It has also been hinted that the console's form factor will be extremely small. It's not yet clear when Microsoft will finally reveal the console, but it has been suggested by multiple insiders that the reveal will take place sometime in August.

The Xbox Series X launches later this year worldwide. Pricing and final release date have yet to be confirmed officially.