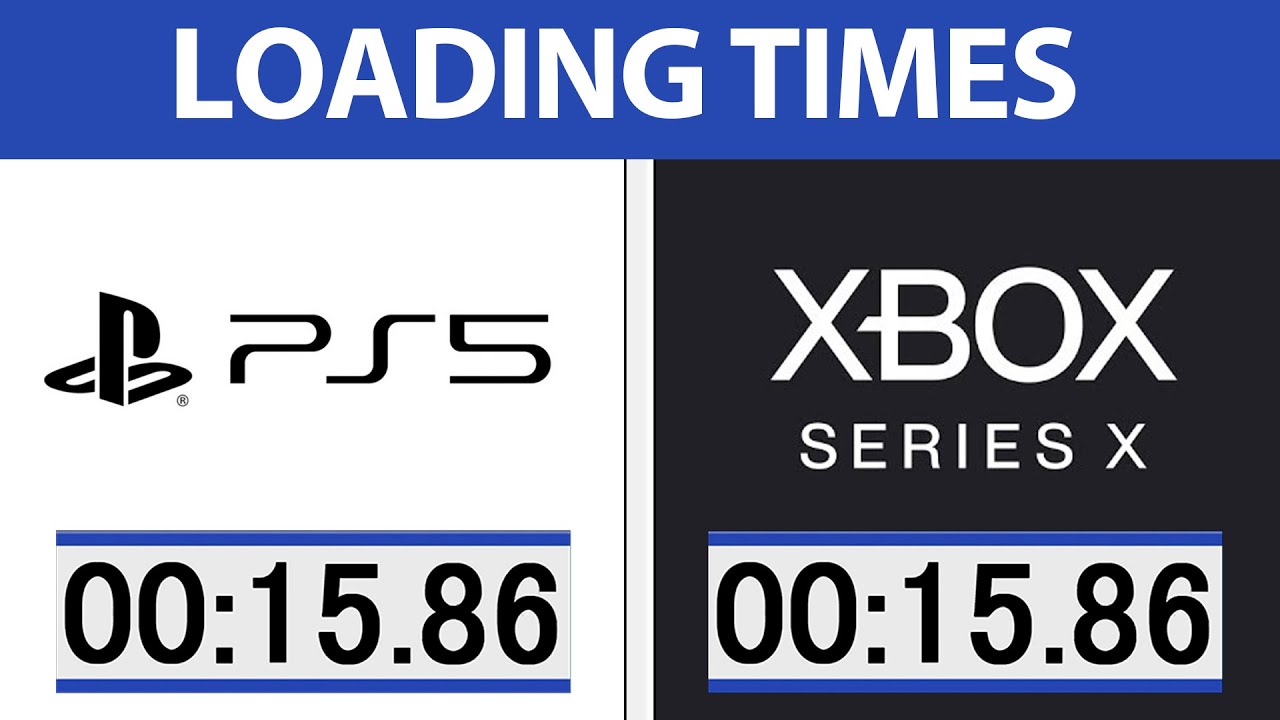 A new Xbox Series X vs PS5 speed comparison video shows the advantages that each of the next-gen consoles has over the other.

Plenty of individual game speed comparisons on PS5/XSX have already surfaced since the launch of the consoles last November, but tech YouTube channel ‘ElAnalistaDeBits’ has now released a new comparison video, comparing the overall speed of the console's and their SSDs.

The comparison shows how the individual drives in Sony’s and Microsoft’s next-gen consoles perform when it comes to managing the operating system, reading and installing games from disc, starting games, and uninstalling content. In addition, the comparison shows the advantage of the Xbox Series X’s Quick Resume feature. You’ll find the new comparison video down below.

Based on this comparison (but also our own observations), Microsoft’s console beats the PlayStation 5 in terms of speed when it comes to start-up times and reboot times. When it comes to installing physical games from disc, Sony’s console appears to have the advantage although the Series X is also downloaded updates at some point.

Resident Evil Village and Assassin’s Creed Valhalla are used for comparing game start times and Sony’s console is the clear winner here. As for Quick Resume on both consoles – this feature behaves differently on PS5 and Xbox Series X and we’re not really sure if this is a fair comparison. The PS5 interface uses Activity Cards to jump right back in the game at select points, whereas the Quick Resume feature on Microsoft’s console suspends up to five game instances in the SSD – players can only suspend one title on PS5. Based on this comparison, however, quick resume is faster on Xbox Series X when playing multiplatform titles.

An interesting comparison for sure, although both consoles are quite the step up from the previous generation when it comes to loading times.

The PlayStation 5 and Xbox Series X (and S) are available globally now.

Chivalry II Dev: Next-Gen SSD Will Really Make a Difference for Open World, Less So for Other Games