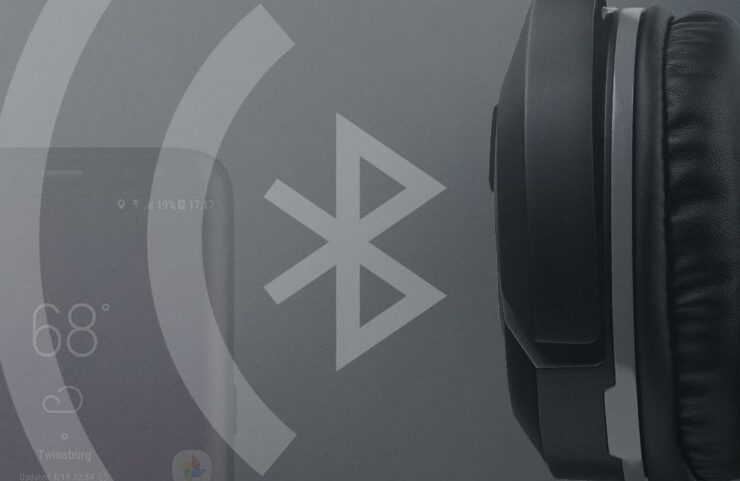 Next-gen audio technology inside the upcoming Xbox Series X and PlayStation 5 are expected to boost gaming headset sales, according to manufacturer Turtle Beach.

Last year, it was revealed that Sony’s PlayStation 5 console will support custom 3D audio, allowing for a more immersed gaming experience.  As covered last week, Microsoft will also focus more on the audio aspect through a dedicated audio chip inside the Xbox Series X. “We’re going to have a dedicated chip to work with audio, which means we finally won’t have to fight with programmers and artists for memory and CPU power”, Ninja Theory senior sound designer, Daniele Galante, confirmed.

I Wasn’t Done With the PS4, but With the Arrival of Sony’s PS5, That’s Quite Alright

“We take for granted that graphics are powered by their own video cards. But in audio, we haven’t had anything like that. Now we have some power dedicated to us.”

As expected, both Sony and Microsoft are expecting a lot from the next-gen audio tech, and according to headset manufacturer Turtle Beach, these new key features inside the next-gen consoles make better-sounding gaming headsets more appealing, thereby boosting sales in the future.

“We have also mentioned that Sony has emphasized 3D audio as a key upgrade on their new PlayStation”, Turtle Beach CEO Juergen Stark said during the company’s most recent earnings call.
“And not surprisingly, recent news seems to indicate that Microsoft is going to do the same on their new Xbox. Better audio makes better headsets more appealing and more valuable to gamers and better headsets are a core competence for us. That of course is just the console headset part of our business. At $1.4 billion in global sales, console headsets represent an enormous market, but it’s less than half of the $4.1 billion global gaming accessory market we now play in. The market for PC headsets is almost as large as the console gaming headset market and the global market for gaming mice and keyboards is even larger than the market for console headsets.”

The currently available console headsets are also expected to work on the next-gen console, but headset manufacturers are, of course, keen to launch their new lineup to benefit from next-gen audio tech inside the Xbox Series X and PlayStation 5.

Both the Xbox Series X and PlayStation 5 are slated for a global launch during the holiday season.

Sony’s Next-gen PS5 3D Audio is Taking Steps a Big as Graphics and is a Dream Come True, Composer and Dev Say