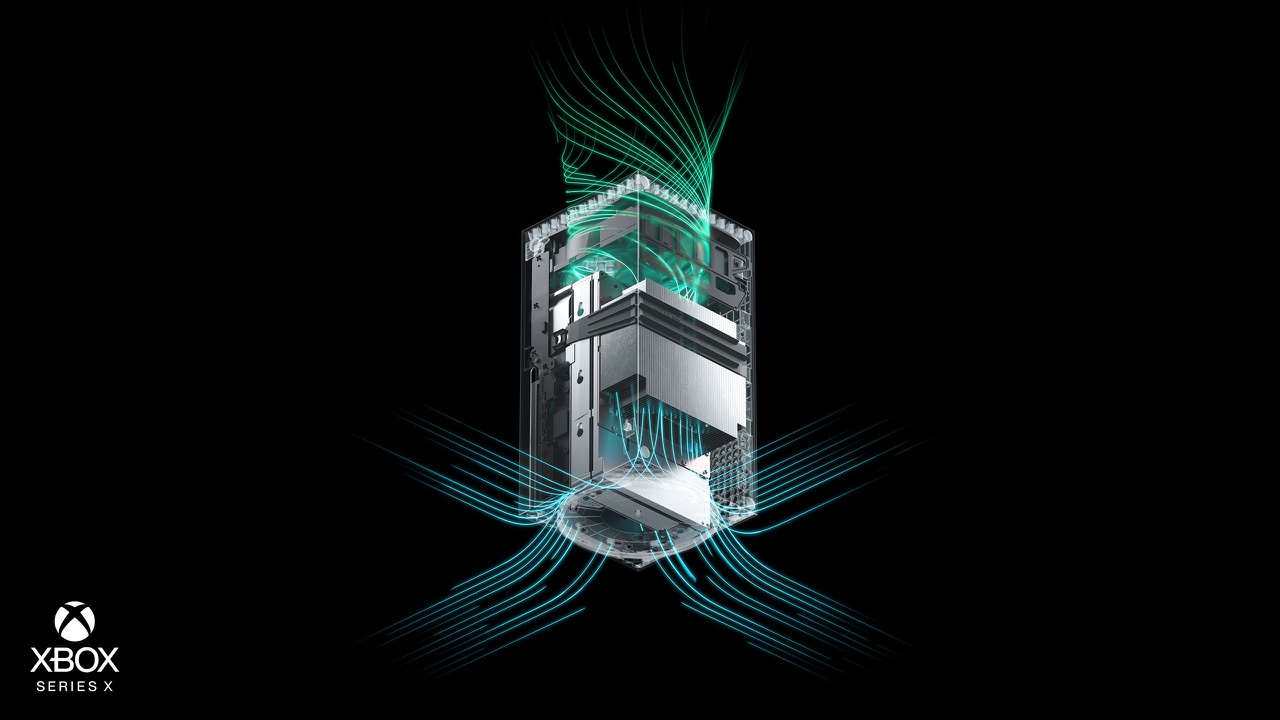 As covered by Nathan Birch overnight, Spencer said that he intends to stay agile when it comes to pricing the Series X and that they have a good plan for the console going into launch later this year.

“We're definitely going to be keeping our eyes wide open as we continue toward launch”, Spencer said. “Looking at what the competition is doing, but we have a plan, and we feel very solid about our plan. Long ago, you and I sat in room and I said that I wanted to win, and you got frustrated with me for years about "Where is this winning plan?" I believe we have a plan that can win.”

During the podcast, Microsoft’s executive Vice President of Gaming didn’t only talk about the price of the Series X, but he also mentioned the competition in the form of Sony’s PS5. When asked about Spencer's reaction to the PS5 deep-dive from Mark Cerny last month, the head of Xbox replied that, while the PS5's SSD and 3D audio tech is impressive, the team is even more confident about the choices that have been made for the Xbox Series X.

"I felt really good about how Series X lines up," Spencer said. "I think Mark and the team did some really good work on the audio processing that they talked about, their SSD technology is impressive, we like that. We saw the work that they did. But we took a holistic view on our platform from CPU to GPU to RAM to throughput, velocity architecture, latency, [backwards compatibility]. It took us years to get to this point … so I definitely have respect for any platform team that's launching, because it takes a lot of work.

He continued, "but I will say, when we finally saw the public disclosure, I felt even better about the choices that we made on our platform. And I kind of expected that I would. The hardware team that did Xbox One S and Xbox One X, I just have a lot of confidence in them. If I give them the time and the targets to go hit, I believe in their ability to create a great end-to-end program."

You can watch the full podcast down below:

The Xbox Series X is slated for a release during this year's holiday season.