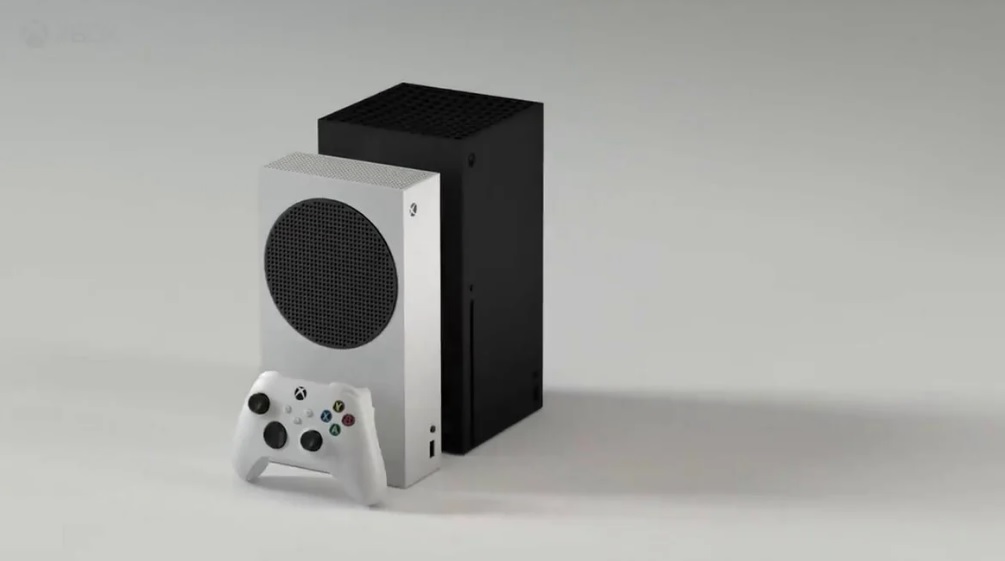 [Update 2] Microsoft has confirmed that the Xbox Series S will retail for £249.99 in the UK.

[Original story] The pricing and release dates of both the Xbox Series X and Xbox Series S have seemingly finally been revealed.

Microsoft already confirmed the arrival of the Series X this November, but an exact release date wasn’t revealed yet. The same can be said about the next-gen console's pricing. According to reliable sources Windowscentral and Brad Sams from Thurrott, however, we now know both the release date and the price of the console. On top of that, the design of the yet-to-be-announced Xbox Series S has leaked and we’ve got the price tag on this long-rumored console as well.

We know also have a glimpse at the Xbox Series S, which is expected to be officially announced shortly. Check out Brad Sam’s new video showing off the console down below:

From the looks of it, the Series S doesn’t come with a disc-drive. Due to the angle of the shot, however, we can’t confirm this yet. The design of the S appears to be more in line with that of the current Xbox consoles, more specifically the Xbox One S. The design of the black dimpled circular shape seems to have been borrowed from the design of the Series X, and might very well be used for ventilation.

Microsoft is expected to air a showcase soon, officially announcing the pricing and launch dates of both the Xbox Series X and Series S.

Over the past few months, the Xbox Series S was 'self-leaked' by Microsoft on several occasions. The most recent leak dates from earlier this month when a reference to the Series S was found on an Xbox Game Pass Ultimate trial card.

We’ll update as soon as more info comes in. With the release date and pricing of Microsoft's next-gen consoles allegedly being revealed, it's now up to Sony to reveal the price and release date of its PlayStation 5.