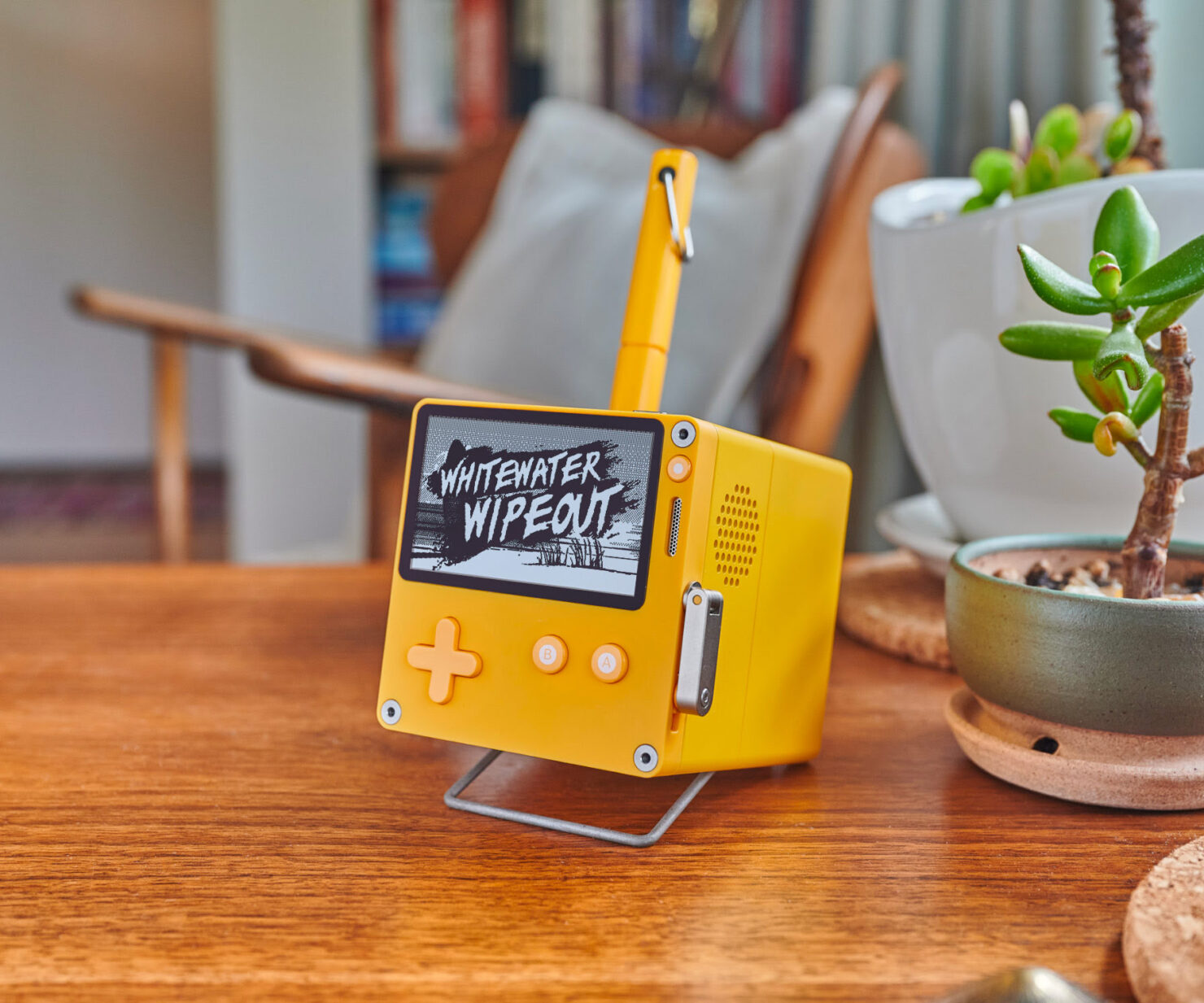 It's been some time since we heard from Panic about their Playdate handheld, but that changed today as it was revealed that pre-orders will open next month for $179. The first units of the system will be shipped later this year, too, so the wait before actually getting the device won't be too long.

Today's Playdate update also shared some basic information on 21 of the 24 games that will be available for free as part of Season One.

Additionally, the following developers have announced their new projects for the handheld:

Last but certainly not least, Panic unveiled the first Playdate accessory, the Stereo Dock. It's a Bluetooth speaker that also stores and charges your system when not in use. Additionally, it can hold pens and comes with one, because why not? Info on pricing and availability of the Stereo Dock haven't been shared yet.