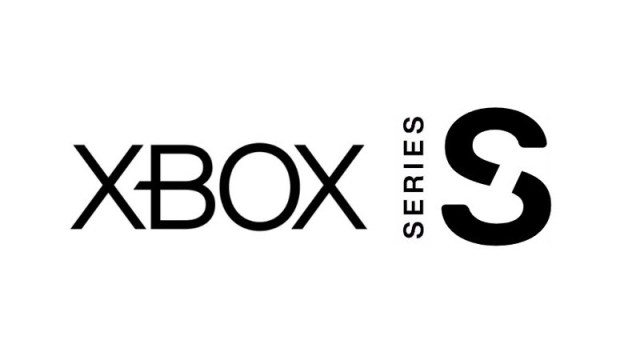 Here’s some tea to add onto this: I bought this controller directly from Microsoft online. Bruh momento.

As said, Microsoft has yet to officially confirm the budget version of the series X, but this new ‘leak’ further adds to the proof that Microsoft initially intended to reveal the console earlier on.

Recent rumors claim that 'Lockhart' is packed with 7.5GB of useable memory, 4 TFLOPs of graphical computing power with support for hardware Ray Tracing. According to the well-known The Verge journalist Tom Warren, the console will sport 20 CUs and will be vastly more powerful than Microsoft’s current flag-ship console, the Xbox One X.

Microsoft is planning to release the Xbox Series X this November, but an exact release date and pricing have yet to be revealed. We've included the official specs of the console down below: