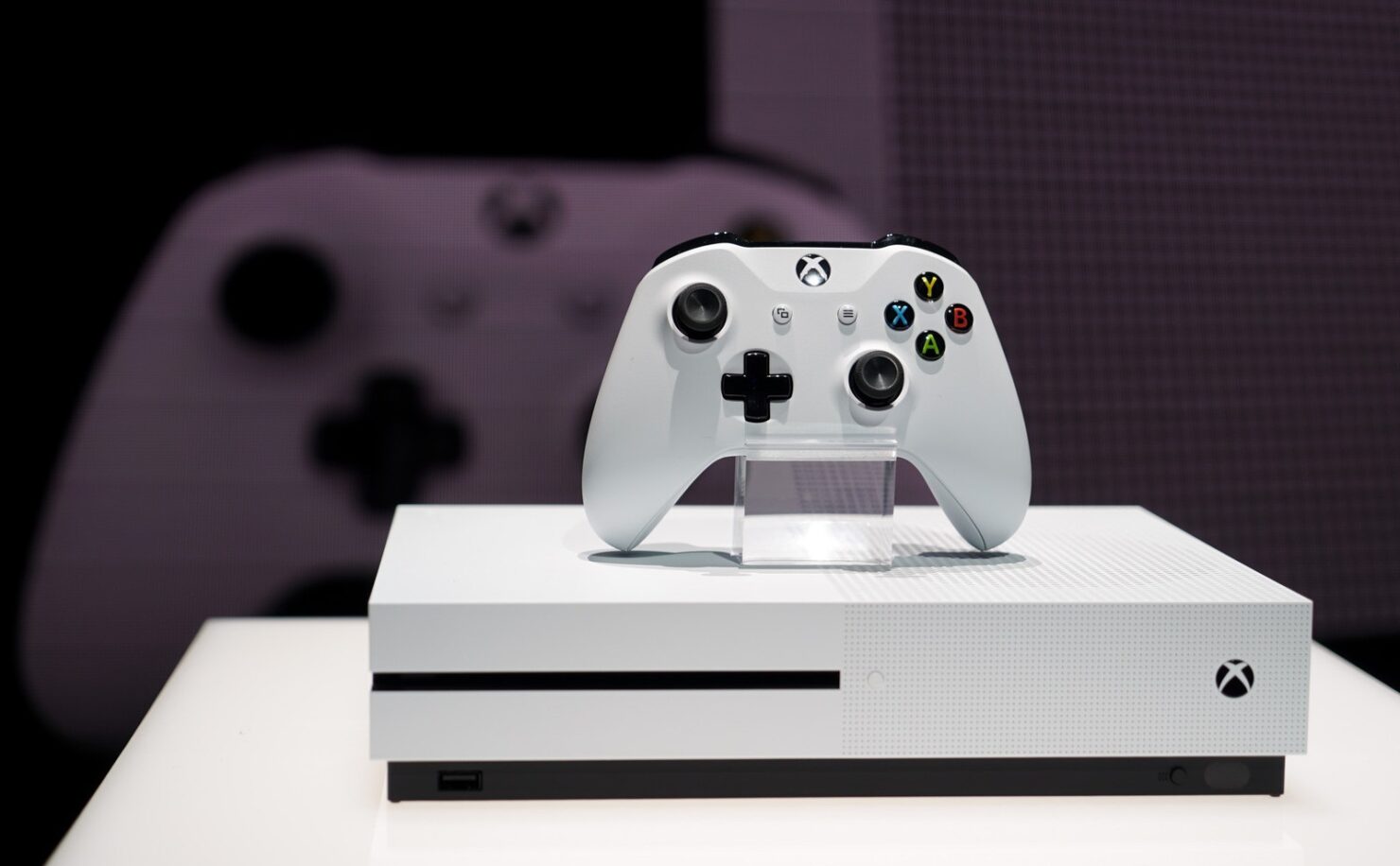 Xbox One S, the slimmer, slightly more powerful version of Microsoft’s eighth generation home console, is out in August with added features, 4K support for video and Blu-ray, and the ability to offer HDR gaming experience to players, but if you are thinking of getting straight to streaming 4K content after unboxing your new console when you get your hands on it, you may want to check this report out. Apparently, the Xbox One S won’t support 4K video right out of the box, and players will have to update their console to enable the feature.

One lucky folk got the chance to unbox his Xbox One S before anyone else after he received it in his mail before the expected date. The Norwegian gamer took his time unboxing the console on YouTube and showing off his 2TB Xbox One S, but the happiness was short-lived. He took to Twitter after he realized the 40 percent slimmer version of Xbox One doesn’t support 4K UHD video right out of the box. According to him, his Xbox One S won’t play 4K Blu-rays even after the 4.5 GB update that the console downloaded and installed.

"There was no option for 4K. We had to do about a 4.5 gig update when it first powered on. We checked the display settings and it said 1080p. We changed HDMI cables and changed HDMI ports on the tv and nothing fixed the issue. Still won't do 4K," the gamer told GeeksUltd. "Maybe a 'Day-One' update on August 2nd when it's supposed to come out." 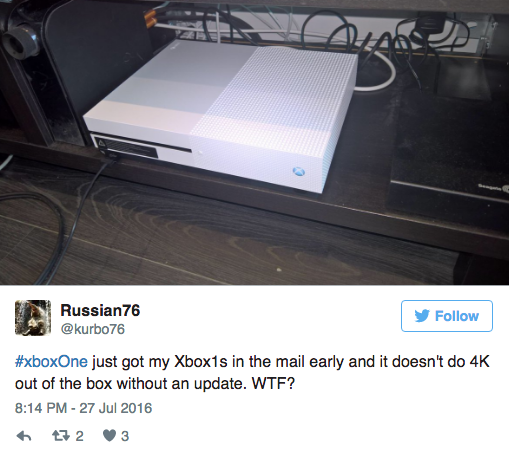 The user Kurbo76 even tried to run 4K Blu-ray of Deadpool on the console, but in vain. “Bought a 4K DVD of Deadpool and tried to play it and got an error code 0x91d70001. The Xbox One S won’t play the 4K movie. Microsoft is dropping the ball on this one,” he said. Machinima reported on the same.

Seeing that Kurbo76’s Xbox One S downloaded and installed one update but was still not able to play 4K UHD video and Blu-ray, it probably means that players will have to go through two updates on day-one to start getting the most out of their new consoles. This is nothing new though, the standard Xbox One console needs a specific media player app to play Blu-ray discs. Similarly, PlayStation 4 users were also required to download a day-one update and activate their Blu-ray video playback online in order for it to function.

Xbox One S is 40 percent slimmer than the standard Xbox One consoles, and comes with a built-in power supply. Not only the console supports 4K video playback from streaming services like Netflix and Amazon, it also comes with 4K UHD Blu-ray built-in. The HDMI 2.0a port that it sports allows proper 4K 60Hz output. The new console comes in three difference capacities. You will have to pay $299 for the 500GB version, $349 for the 1TB and $399 for the 2TB version.