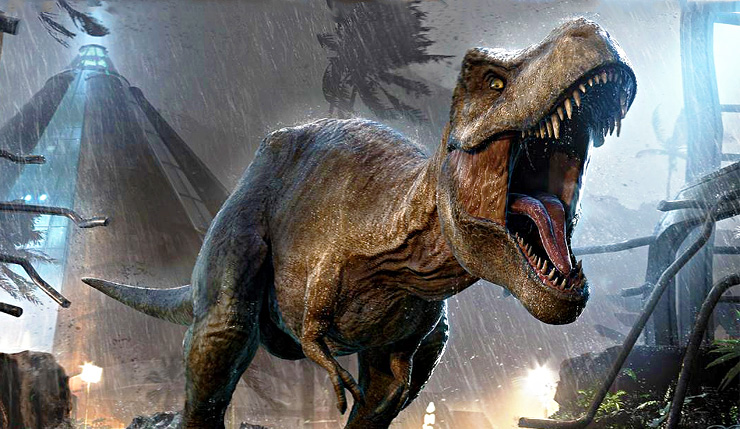 Welcome to Jurassic World Evolution! Bring the wonder, majesty and inherent dangers of dinosaurs to life as you take charge of operations in the legendary park. Bioengineer dinosaurs with unique appearances and traits that think and react intelligently to the world around them and face threats posed by espionage, breakouts and devastating tropical storms in an uncertain world where life always finds a way.

Battle destiny across generations as Trevor Belmont, knight of the Brotherhood of Light. Driven by vengeance for his slain mother, faceoff against his father, Gabriel, the all-powerful Dracula. War is declared in a cataclysmic battle between father and son in this epic follow-up to Castlevania: Lords of Shadow.

Obliterate the competition in the unique card battler, Insane Robots. With a collection of 46+ deliciously diverse robots, compete in one-on-one duels, lead a robot rebellion in survival arenas or embark on an epic 15 hour+ campaign to overthrow a malevolent robot despot.

Buzz, Woody and Jessie find themselves in an unfamiliar day care in Toy Story 3. Unlock a world full of customizable adventure and fun as you select your favorite toys and create your own unique town with tons of possibilities. Unleash your imagination and create your own story!

Toy Story 3 will be available from December 1 to 15, Jurassic World Evolution and Castlevania will be available on December 16, and Insane Robots can be downloaded all month long. As always, once you download a Games With Gold title, you’ll have permanent access to it, so long as you still have an active Xbox Live Gold membership.

Not a blowaway month, but Jurassic World Evolution is worth tinkering with and I’ve heard some good things about Insane Robots. Overall though, I think PS Plus narrowly wins December. What do you think? Any of this month’s Games With Gold strike your fancy?