According Microsoft's CEO Satya Nadella, active usage on Xbox Live keeps growing. The CEO said this recently, during the company's earnings conference call for their 1st quarter of fiscal year 2016. 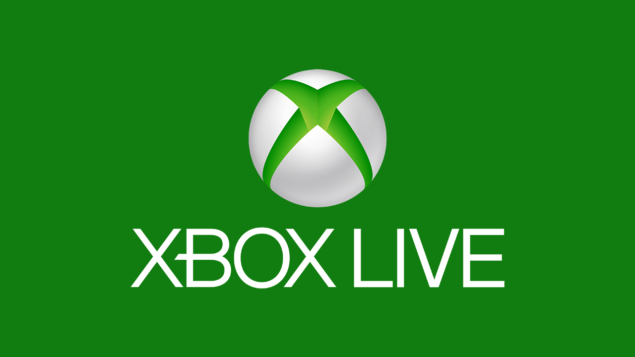 Microsoft started its online gaming service back in 2002 on the original Xbox, and the service has been growing ever since. An updated version of Xbox Live was introduced with the launch of the Xbox 360 in 2005. In 2007, Microsoft extended the online service to PC, and was named Games for Windows - Live.

Over the years, many new features have been introduced to the service, including media sharing, game DVR,  and voice chat. Microsoft is currently offering the service both as a free and paid service. The paid version, called Xbox Live Gold, is needed for online gaming.

The CEO added that, daily half of the Xbox users are using Xbox Live:

With the launch of Halo 5 multiplayer, I'm sure that even more players will be using Xbox Live the coming months and ahead.