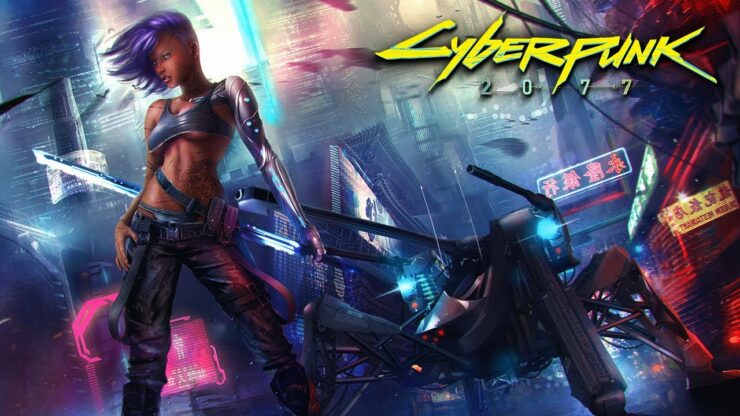 [Update] IGN's Ryan McCaffrey has taken to Twitter to comment on the rumor below, stating that the report is fake.

Re: a thing some people have tweeted me about with regard to an Xbox "leak," I'll say this:

Looks like the Fake E3 Rumors season has started early this year!

At least, that’s what website Rectify Gaming reports based on sources close to Microsoft. In addition to the titles mentioned above, the company is also said to have the marketing rights to the new Madden, Shadow of the Tomb Raider, and The Division 2, although the latter has yet to be confirmed.

Rectify Gaming has proven to be right about leaked info in the past, including the name of Microsoft’s Xbox One X console. The website has been suffering from server issues ever since the article was put up, but the contents also made their way to the ResetEra forums.

Having the marketing rights to a game doesn’t mean that that the title is exclusive to Xbox, but merely allows Microsoft to exclusively advertise these games. In addition, trailers for these games will contain references to Microsoft’s Xbox One consoles and Microsoft will likely show off these games running on the Xbox One X during upcoming events.

As always, we will keep you updated as soon we learn more about this matter.