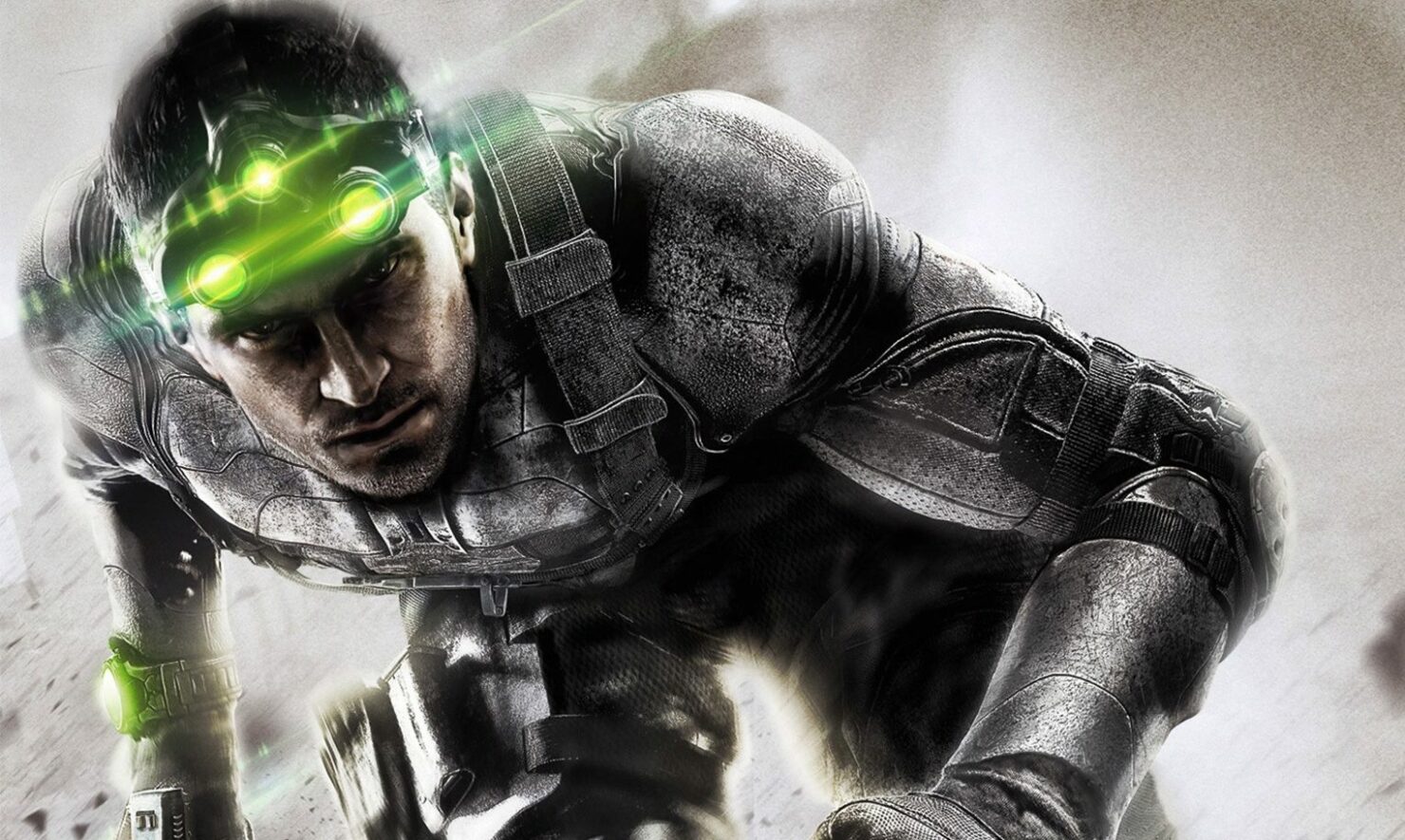 Publisher Ubisoft is allegedly working on a new Splinter Cell game. For the new game, Michael Ironside is said is to be returning as Sam Fisher.

The rumor originates from Neogaf user Crossing Eden, who has proven to be correct regarding Ubisoft leaks in the past. According to him, a reliable Ubisoft source informed him about the new Splinter Cell game featuring Michael Ironside. He posted an excerpt of what he was told:

Regarding other games, I haven't been involved with Steep or Wildlands, but I was surprised Splinter Cell didn't appear at E3. I know Ironside is back. He was in the studio, I said Hi to him and his daughter. He was shooting a movie with Amy Jo Johnson, and I know someone who worked on that set and Ironside confirmed to him he was doing the new Splinter Cell. I know Toronto has the mocap studio for it.I'm hoping to hear or see something unofficial, if not official, this year, but its been hard to get anything beyond "It's Happening".

Crossing Eden later posted an update in which his sources claim that Ironside himself confirmed that he’s working on a new Splinter Cell title.

To throw a date on this: I did see Ironside and one his daughters at the TO studio last summer. This was just good timing, as I was there on other business. I have two sources who worked on the set of The Space Between (http://www.imdb.com/title/tt4682922/), which was shooting in TO. Ironside mentioned he was working on a new Splinter Cell. One source is someone I trust, the other is an acquaintance by degrees.
The movie shoot overlapped the same week as my encounter. As I understand it, he was here for the movie first and worked in the studio visit while in town.
None of us is bound by NDA over this, given our connections and circumstances, but it still feels shady to talk about since it's not official. I was surprised I hadn't seen this news from someone else by now, to be honest. I know UbiSoft TO has a wonderful new mocap studio.While I did express disappointment it wasn't shown at E3, this thing could be early along. I haven't seen actual in-game assets or production assets for myself (like the Syndicate extra timeline story). I don't know who is making it. I know other dev studios have used the mocap studio.
Remember Ubisoft studios collaborate often. The TO studio contributed content to Watch_Dogs 2, and For Honor also takes up a chunk there. I'd like to say this was another TO take on the franchise, but I will not until I know more.

If Ubisoft is indeed developing a new Splinter Cell featuring Michael Ironside, it would be the 6th game featuring Ironside as Sam Fisher. The last game in the series, Splinter Cell Blacklist, featured Eric Johnson as Sam Fisher. Blacklist was released approximately 3 years ago for the Xbox 360, PS3, Wii U and PC. In general, critics weren’t too fond of Johnson portraying Fisher.