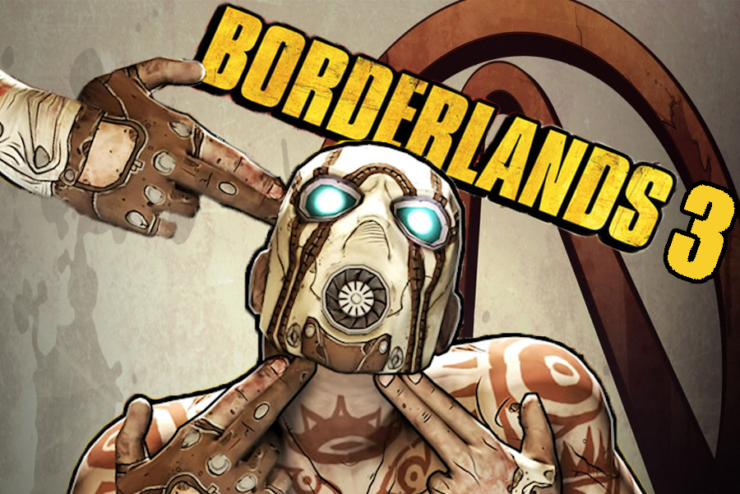 Randy Pitchford, creator of the Borderlands series and CEO of Gearbox Software has denied that his company signed a deal with Microsoft about Xbox Borderlands 3 marketing.

Rumors about Microsoft having signed an Xbox marketing deal for various upcoming titles, including the upcoming new Borderlands game, surfaced earlier this month following an article from website Rectify Gaming, although IGN’s Ryan McCaffrey already stated that this report was false.

Taking to Twitter last week, Gearbox Software’s CEO and President sort of debunked this rumor by stating that the studio has signed “no such thing”.

“Where are you getting that?”, Pitchford wrote. “Gearbox signed no such thing with Microsoft. How are these things becoming propagated as fact when there is zero basis in reality?” 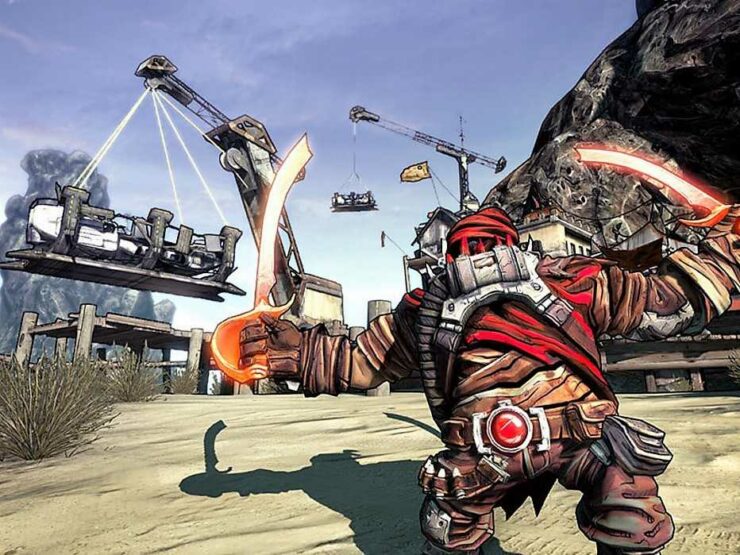 “Clearly reported by zero reputable sources... “, the Borderlands co-creator continued. “I think to be reputable, one must care about and pursue truth. Reposting news from others without checking the source is one of the failures of digital “journalism””

Interesting to note is that Pitchford has a history of heavily denying rumors which later proof to be true. Another interesting tidbit is that Gearbox Software is solely the developer behind Borderlands, and marketing deals are most often struck by publishers. This could imply that an Xbox Borderlands 3 marketing deal is still possible as Pitchford only said that “Gearbox signed no such thing with Microsoft”, but publisher 2K could have.

As always, we will keep you updated as soon as we learn more about Borderlands 3.

Godfall Show Off Its Dynamic Combats, Weapons, and a Boss Fight in New PS5 Footage